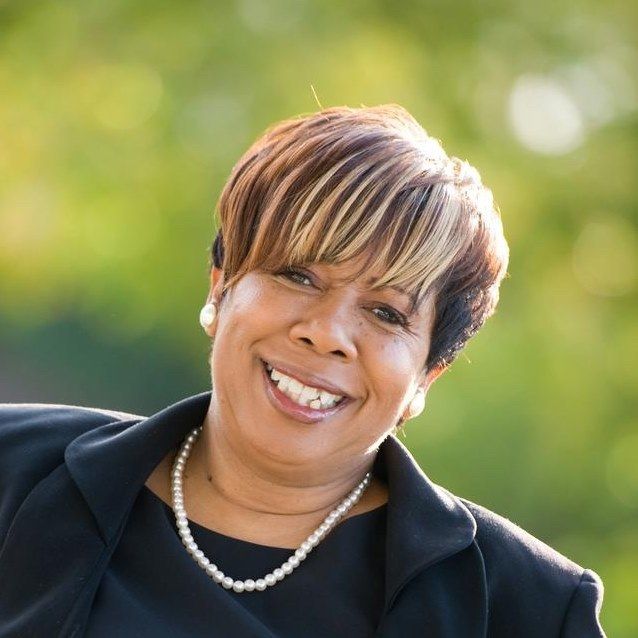 The new president of the National Association for the Advancement of Colored People (NAACP) California-Hawaii State Conference is keeping in step with a national movement making strides to level the playing field for Black women — long underrepresented in both private and public sector leadership roles. Like organizations and companies around the country, California’s conference of the oldest civil rights organization in the country is leading by increasing professional opportunities and offering critical career support for Black women.

Williams, a longtime president of the Sacramento branch of the NAACP, calls her new statewide position a “blessing.”

“I had thought about it, and it was like, ‘God this is my passion, I love the organization, I love the advocacy of civil rights, and being that voice (of NAACP) for almost 10 years,’” Williams told California Black Media (CBM). “I want to be a part of an organization that I absolutely adore, part of the decision-making process, the transition, and Rick Callendar’s vision of taking all the branches to a whole new level.”

Williams was appointed with the full support of the State Conference board. In her new role, Williams will help Callendar represent the organization and oversee the operations of 55 branches in California and Hawaii, serving as a spokesperson and monitoring developments in politics at the State Capitol.

Under Williams’s leadership as the Sacramento branch president of the NAACP, she helped law enforcement agencies in Sacramento develop community partnerships that contributed to the reduction of crime and safer communities in some of the most underserved areas of the city.

Williams was also instrumental in effecting changes to economic and social policies in the Sacramento region. Her peers praise her for pushing for reforms in policing strategies, including police-use-of-force procedures.

“She is the right person at the right time to lead the California-Hawaii NAACP into the future,” said Callender, who is also the chief executive officer of the Santa Clara Valley Water District.

Callender has joined NAACP Chairman of the Board Leon Russell to fire up the organization’s members and delegates to become more engaged in the civic life of their local communities.  He is also focused on promoting the participation of more Black women in politics in the state.

Callender and the California-Hawaii NAACP supported a resolution calling for Gov. Newsom to appoint an African American woman to fill the U.S. Senate seat that will be vacant once Kamala Harris is sworn in as Vice President of the United States next month.

He assumed duties Dec. 1 after Alice Huffman stepped down due to health concerns. Huffman held the position for 21 years.

Essential Services for Essential Workers in the Pandemic