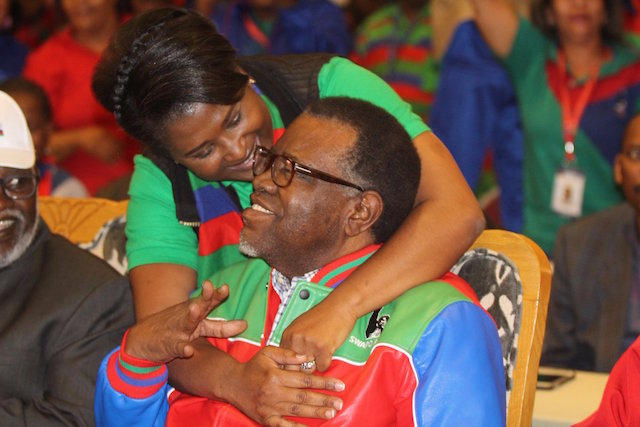 (GIN) – At a suspenseful  party convention with more than the usual drama – from questionable voting strategies, dirty campaign tactics, propaganda to the booing of candidates – members of the South West African Peoples Organization (SWAPO) chose President Hage Geingob as the new party leader.

It was a battle for the soul of the former liberation movement, party leaders told The Namibian newspaper.

Geingob, president since 2015 is now president of the ruling party as well, winning 574 out of 766 votes, said Sisa Namandje, a lawyer who presided over the voting.

SWAPO started out as an independence liberation movement in 1960. It has been Namibia’s only governing party since independence in 1990.

In his acceptance speech, Geingob said the current state of the SWAPO party filled him with optimism.

However, he added, “across our continent, there are individuals and groups who propagate Afropessimism, or the notion that sub-Saharan Africa is a region too riddled with problems for effective governance and economic development.

“Lately, Afropessimism has entered the Namibian narrative… with  Namibia pessimists, who consistently paint a picture of Namibia as a sinking ship.”

He concluded: “I have always been an Afro-optimist and a Namibia optimist. Fortunately, the world agrees with me and the statistical evidence proves me right.”

Under Swapo’s Vision 2030 program, the party aspires to become an industrialized nation by 2030.

While Namibia is one of nine countries in Africa categorized by the World Bank as “upper middle income,” the country has a poverty rate of 26.9 percent, an unemployment rate of 29.6 percent and an HIV prevalence rate of 16.9 percent. The country is rife with extreme wealth imbalances.

Diamond mining is a major part of foreign exchange earnings. This year, diamond miner De Beers announced plans to build the world’s largest diamond mining ship to recover diamonds off Namibia’s Atlantic coast. The 50/50 joint venture between the government of Namibia and De Beers aims to launch the new $142 million vessel in 2021.

“There is a great amount of potential in Namibia’s marine diamond deposits and this new vessel will support our strategy to continue to grow our offshore operations,” De Beers said in a press release. w/pix of H. Geingob and wife Monica 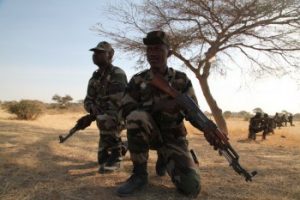 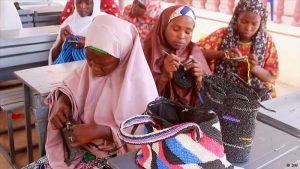 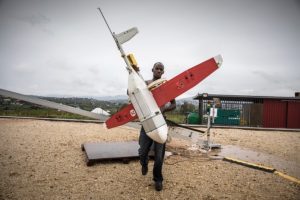 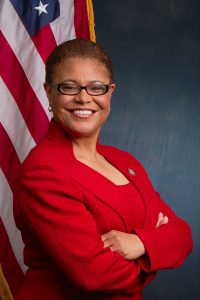