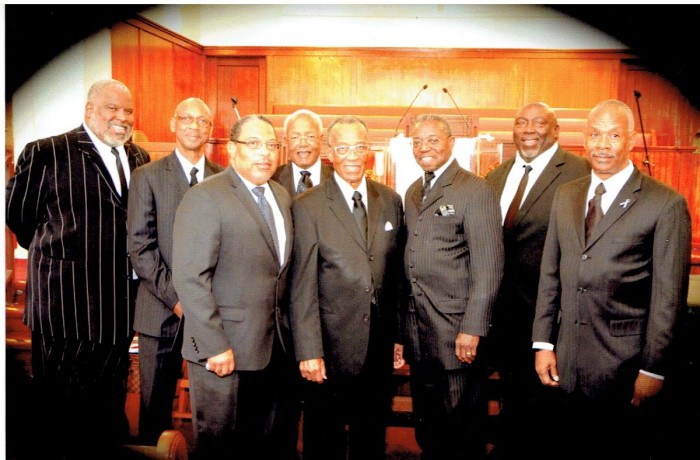 “We are summoning people, particularly from the Watts Community, to gather with us in a peace march around the center then assemble adjacent to the only monument in Southern California dedicated to Dr. King, erected by the artist, Charles Dickson,” said the Rev. Dr. Reginald A. Pope, WAM president and pastor of Bethel Missionary Baptist Church.

The program’s theme, “Determined to Fulfill the Dream,” refers to King’s famous, “I Have Dream” speech, noted Dr. Pope.

“One hundred years after the signing of the Emancipation Proclamation, 250,000 people gathered in our nation’s capitol and heard Dr. King declare his dream that our nation would rise up and live out the true meaning of its creed. Not only did he declare his dream, he also declared his determination that we as a people would get to the promise land.

“With that in mind, we urge the community to join us for his event. Come expecting to be greeted by leaders in our faith community and the political arena and hear a keynote message from the renown and respected Rev. Dr. Murray,” he added.

The Rev. Murray served 27 years as pastor of First A.M.E., an 18,000+ congregation, before retiring in 2004.  The following year, he joined the University of Southern California and became the holder of the John R. Tansey Chair at the Center for Religion and Civic Culture.

Dr.. Murray holds a doctorate from Claremont School of Theology and is widely considered a senior statesman in the local and national African American community. 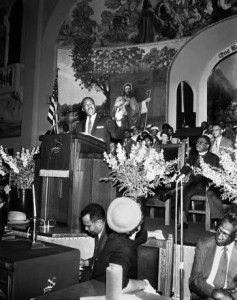 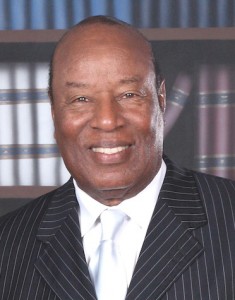 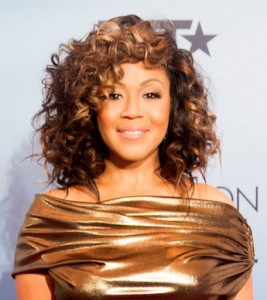