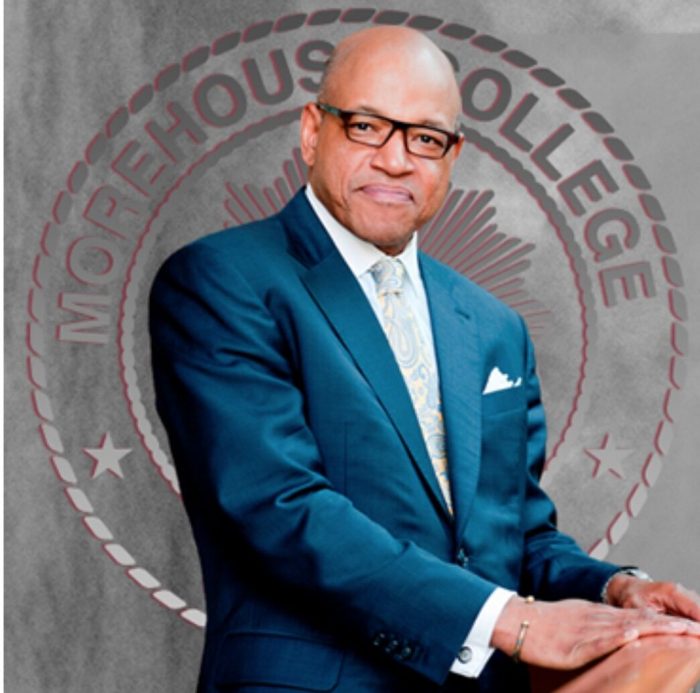 The president of Morehouse College is tackling his freshman year in an unusual way.

David Thomas, the first leader in 50 years who isn’t an alumnus _ moved into a cramped dormitory room Tuesday for two days to get a taste of what life is like for first-year students of the prestigious historically black school in Atlanta. He’ll be staying at Graves Hall, the oldest building on campus that once housed the entire college. Although he won’t have a roommate, he’ll be sharing the floor with students.

“It will give me some perspective on what college is like for students and what is on their minds,” Thomas said.

Upon moving in, Thomas met the dorm’s resident assistants who presented him with paperwork to fill out _ including a waiver promising he won’t have visitors during his stay. Visitation rights don’t kick in until November for freshmen.

Thomas wanted to attend Morehouse when he graduated from high school in his hometown of Kansas City, Missouri, but he couldn’t afford the tuition. Instead, he went to Yale University, where he received multiple degrees. Morehouse is a natural fit for Thomas, who arrived with 30 years of higher education experience, including a 20-year career at Harvard University. He actually began serving as president in January, but 2018-2019 will be his first full academic year.

While his visit will be short, he’s hoping it will tune him in to the needs of students and ultimately enable him to help enrich their college experience.

In 2016, Morehouse implemented a policy that requires students to live on campus for three years. Dorm living costs more than $10,000 per academic year, in addition to the school’s yearly $26,742 tuition. The policy was introduced by former President John S. Wilson Jr., who was ousted by the board of trustees in January 2017.

Thomas already has released plans to spruce up the Morehouse campus. They include a late-night convenience store that opened Monday and renovations for a number of existing facilities.

“I’m curious how the students will react to the president living there,” he said, laughing.