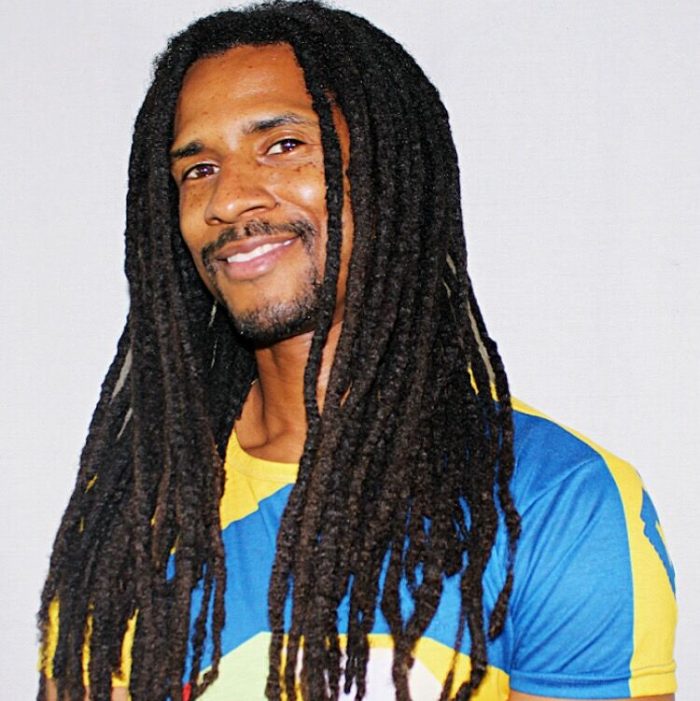 Abu-Jamal, a former Black Panther hailed as a political prisoner, has always maintained his innocence in the fatal shooting of Officer Daniel Faulkner on December 9, 1981.

On December 28, 2018, some two years after Tucker ordered Krasner to release all files in the Abu-Jamal case, six previously undisclosed boxes of files pertaining to his case were found along with hundreds relating to other prisoners in a storage room.

The day before, Tucker granted Abu-Jamal the right to reargue an appeal before the Pennsylvania Supreme Court, saying the claim of bias, prejudice, and the refusal of former Chief Justice Ronald Castille to recuse himself from Abu-Jamal’s appeal is “worthy of consideration as true justice must be completely just without even a hint of partiality, lack of integrity, or impropriety.”

Los Angeles Sentinel (LAS):  What is your reaction to the DA’s appealing the ruling, despite people’s request, push and prayers?

Michael Africa, Jr. (MA):  I don’t really think my reaction is different than what we’ve constantly pushed for in the first place.  I mean, you’re dealing with politicians, you’re dealing with a system that is not really going to give you justice. We’re dealing with a system where you have to fight for everything that you get, and for somebody to think that they’re just going to be handed justice just because this person seems to be or says he is or whatever, I think that’s insane actually.  We’re in this situation where we’ve had to work for everything. Our people had to work to get paid for working. We’ve had to work for decent housing, for jobs. We’ve had to work for us to be able to keep our children.  I mean, we’ve had to work for everything, so to think that this is a situation where we’re going to be handed some victory, I think doesn’t make any sense and is not fitting with the pattern that the system has set.  The fight continues and as a matter of fact, we’ve already had preparations for when he made the decision to appeal just like we had preparations for if he chose not to.

LAS:  And of the latest discoveries?

MA:  Nothing’s really changed.  We don’t know what’s in those boxes and we’re not going to speculate about what could be in those boxes.  All we know is the fact that these boxes turned up mysteriously while they were looking for furniture in the DA’s office, in some private sector or hard to reach sector of the DA’s office.  I mean, the whole case has been a mistrial, a mishap, an accident, a we didn’t see that or we didn’t know that.  You know, the whole case is tampered with, so the fact that they’ve come up with these boxes and the fact that the DA has appealed the decision, even though these boxes mysteriously appeared, that just speaks to the whole injustice in the case. This case should actually probably just be thrown out just on evidence suppression and all of that. Who hides something that would be fair to both sides?  Anybody that’s been keeping up with what’s happening with the system and how they do things, what they’re hiding would be beneficial to the person they’re hiding it from.

LAS: How did things go at the rally at the DA’s Office?

MA: Once this information came to light, there were a lot of people interested and who wanted to find out more and pressure the District Attorney to not appeal on the case with Mumia. There were a lot of people there in support of Mumia and we did go into the DA’s Office and we did deliver over 6,000 signatures of people who were in support of Mumia’s release.  That’s been a thing that we’ve done for a long time repeatedly.

LAS: How is Brother Mumia?  That’s the first thing I should’ve asked!

MA: He’s the same he is way every time I see him!  He’s optimistic.  He’s strong. And he’s wise.  He is sick and he does have illnesses, and I’ve never seen anyone who has as many illnesses as he does. Even though he is sick, he still stands strong in revolution, even though he is ill and has sclerosis of the liver because of psoriasisor Hepatitis C that was not treated by the prison itself … He’s definitely ailing. He’s getting older.  He’s not as strong as he used to be.  He’s not healthy like he used to be, but his spirit is never ending as far as strength, as far as admiration, as far as standing strong with the Movement. He’s persevering and he is optimistic about what will come from those six boxes that were mysteriously found.  So, we’ll see.  It’s a big step.

LAS:  On a personal level, what does Mumia mean to you?

MA: There’s a two-part answer to that question and the one part is personally, to me, Mumia is my brother and a person that I admire and look to for guidance in these times of revolution. But, bigger than that, much more important than that, Mumia is a symbol of hope.  You know, there’s two different sides here to this thing with Mumia. Mumia is the number political prisoner in the world and the reason the government, the system is trying to eliminate is because he is a symbol of hope that people can get justice and that people can fight and strive or freedom.  In the same way that people fought for Nelson Mandela, in the same way that people are fighting for Mumia, that example is an example that the system is trying to cover-up and destroy.  And for us, it’s that example of perseverance, of victory, of revolution prospering and for the government, it’s the same exact thing.  And that’s why they want to get rid of him, because he is a symbol.  He’s the modern day version of any revolutionary in the past that we remember and that we look at with admiration.  He is the Martin Luther King of today. He is the Malcolm X of today. He is the Nelson Mandela for our time and that example is such a strong and powerful and important thing, because people need to see hope and revolution so that they can continue in revolution, because revolution is so important and so necessary. Without revolution you won’t have the people fighting for healthy water, for healthy food, for healthy families, for healthy marriages … Without revolution, all these things that we understand as important, the most important thing that we have is our family, is our lives and without the life that exist that feeds our lives, that helps our lives, give our lives meaning and purpose and existence – everything that we need – revolution is fighting for everything that we need.