The state Supreme Court ruled that Cosby’s deal with former prosecutor Bruce Castor should have been honored. In a phone call with Cosby attorney Jennifer Bonjean, she states, “I am thrilled! I haven’t made my way through the entire opinion yet, but it seems that the court agrees with what we knew all along, that Mr. Cosby never should have been prosecuted in the first place. If a prosecutor’s word is not his bond, then we as a society — and the entire criminal justice system — is in trouble.” ... read more »
Cosby Files Appeal to Pennsylvania Supreme Court

In the new petition, filed on Thursday, January 9, 2020, Cosby's lawyers also want the high court to consider the impact of the #MeToo movement and what they said is "public hysteria," which influenced the prosecution and outcome. ... read more »
Mobilization 4 Mumia: One-on-One with Michael Africa, Jr. 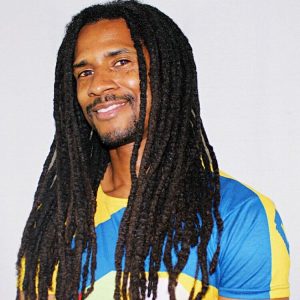