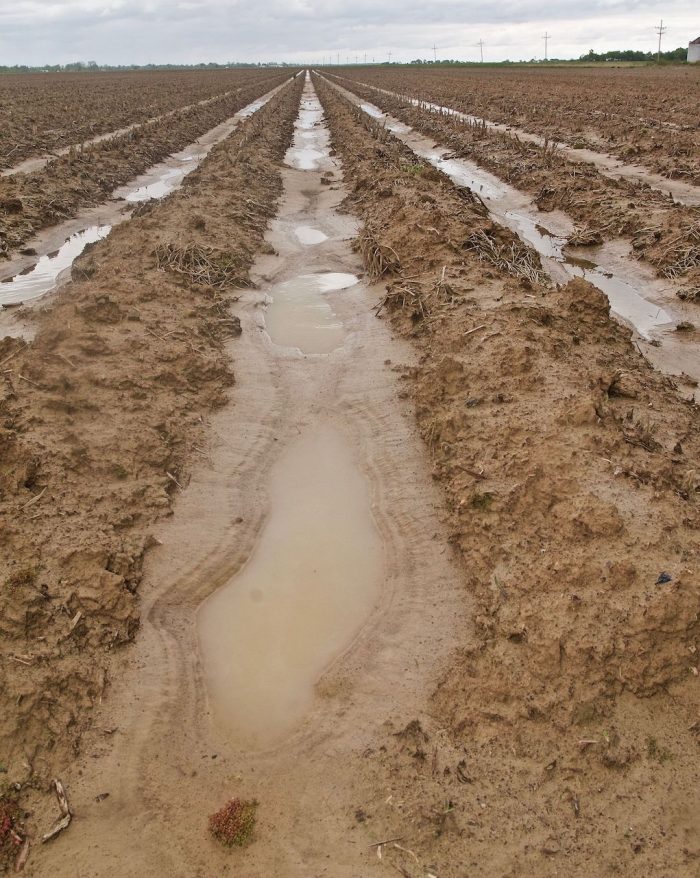 Since March 2019, farmers in Mississippi have dealt with disastrous floods in farming fields, due to the swelling levels of the Mississippi River and continuous rains throughout the South.  The floods have halted planting efforts for farmers forced to wait until the soil is dry enough to plant seeds.

The plight is a double edged sword for Black farmers, according to John Wesley Boyd, Jr., president and founder of the National Black Farmers Association (NBFA).  “Not only do Black farmers face challenges from not planting on time, there is a wide disparity in the amount of financial assistance funds for White farmers vs. Black farmers,” he said.  Boyd Jr. says Black farmers don’t receive funds in as timely a manner as White farmers do, if they get them at all.

Boyd Jr. says that when the fields are flooded, the soil is too soaked to plant.  When planting is delayed due to rain or drought, the crops produce less yield.  Boyd Jr. feels government entities don’t advocate for Black farmers as they do for Whites. “Secretary of Agriculture, Sonny Purdue, has not done enough to work with Black farmers in America,” Boyd Jr. said. 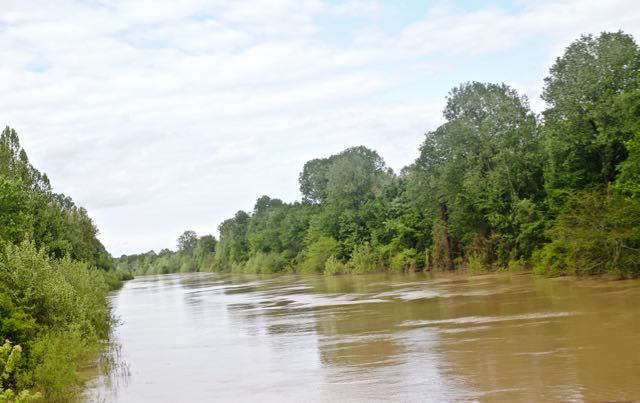 While crop insurance is a viable solution, according to Boyd Jr., Black farmers generally own smaller farms, which create financial challenges in the cost of their premiums. “The larger farmer can defer crop insurance payments, while owners of smaller farms must to pay up front.” Boyd Jr. wants the rules reversed to create equality for all food producers.  Boyd Jr. says the disparity of funds and resources are too wide. Bigger farms have more land and revenue, while farmers with less resources often risk purchasing seeds without insuring them.

“I have been in the situation where I bought seeds but took a risk on not purchasing insurance,” he said.  Without crop insurance, farmers risk not making a crop and failing financially. When farmers are forced to plant later then desired, they often change the planned prop.  “Sometimes, you switch to a crop that will yield faster but will not be as abundant,” said George McGinnis, a Black farmer in the Mississippi Delta.  “Instead of cotton, you might plant soy beans but the harvest won’t be as plentiful.” According to McGinnis, the biggest harvest in Mississippi comes from cotton, corn, and soy beans. 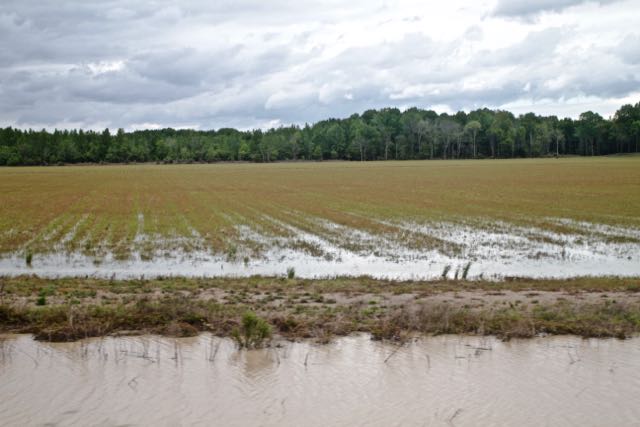 According to Boyd Jr., in ideal situations, most harvesting occurs in October. If planting early corn, farmers harvest the crop in August.  But this year, there was no early planting, which means no early harvest and less profit overall.

According to Mrs. Kara Brewer Boyd, NBFA program and event coordinator, climate change has a lot to do with rising water levels of the Mississippi, River, that the lower lying areas.  “Climate change can heavily affect small minority farmers because rural communities are not equipped to implement irrigation technology to help environmental hazards that may affect the water supply,” she said. 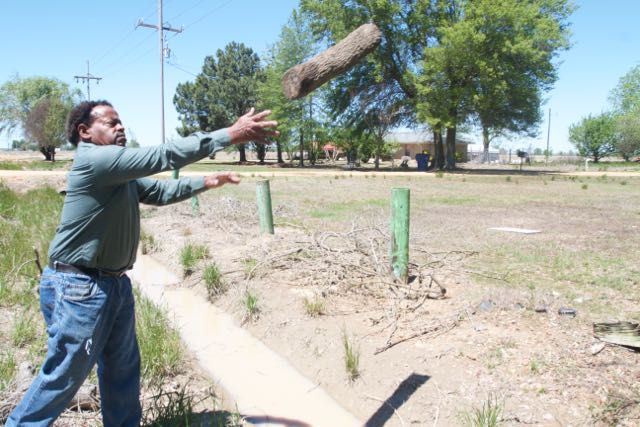 According to Boyd, if the still water isn’t taken away when the season shifts to summer, the water becomes contaminated and the mosquito count increases, which impacts the health of communities.  For example this could exacerbate the challenges of West Nile disease in some rural areas.

The Boyds see farming as an act of liberation –  the ability to be self-sufficient and sustain economic growth in communities.  According to Boyd Jr., in the past, farming wasn’t seen as a gloried career but urges Blacks to return to producing their own healthy foods .Black farmers have endured through obstacles throughout their history.  According to Boyd Jr., they are resilient but need a little luck from mother nature, and help from government entities in order to compensate from the floods.  “Until planting begins, every day we [Black farmers] are losing money,” said Boyd Jr.   But southerners are a people of faith and perhaps, this too shall pass. 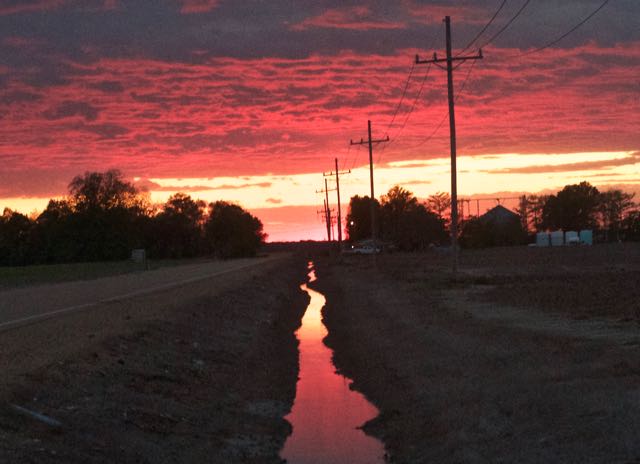 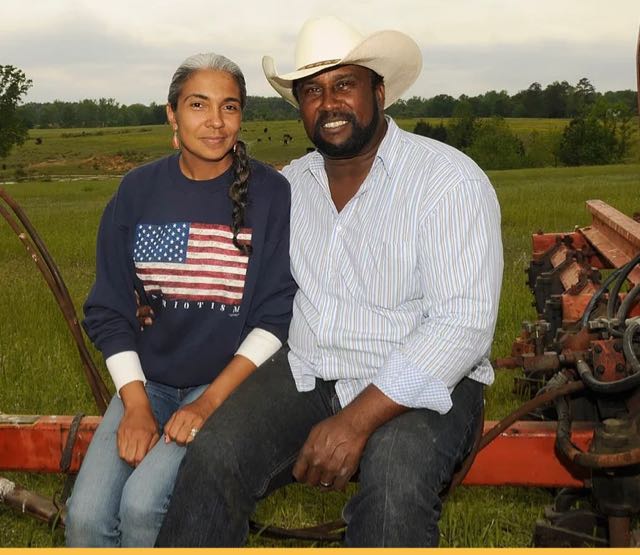 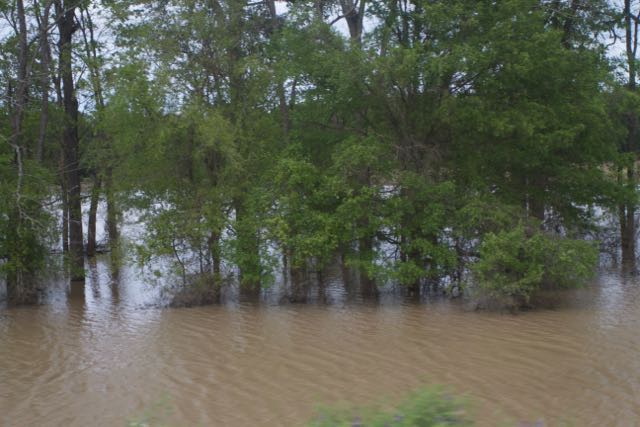 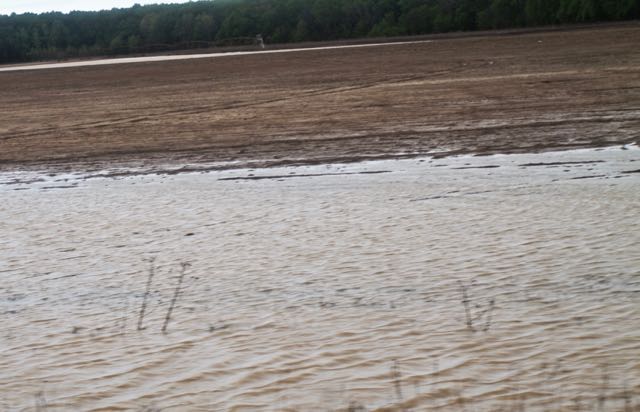 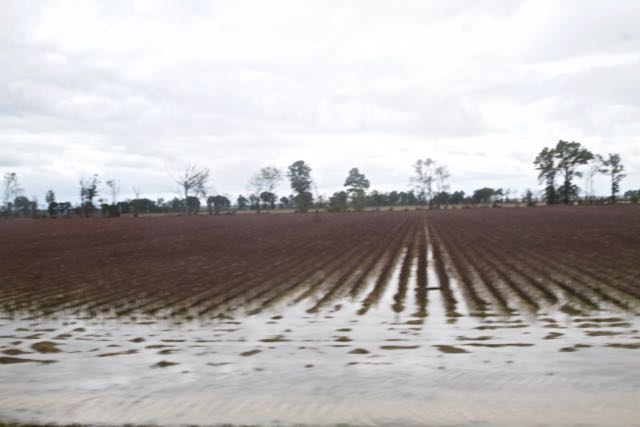 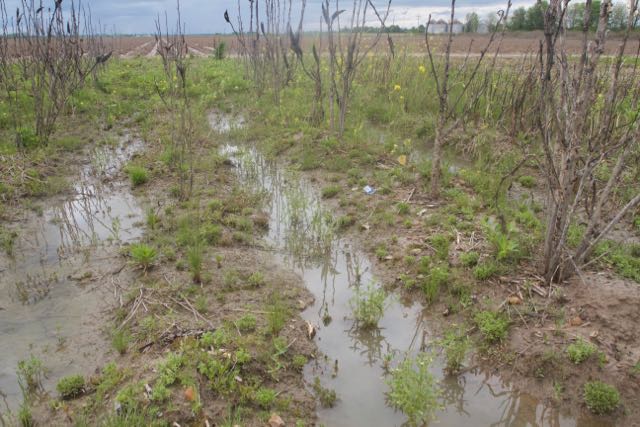