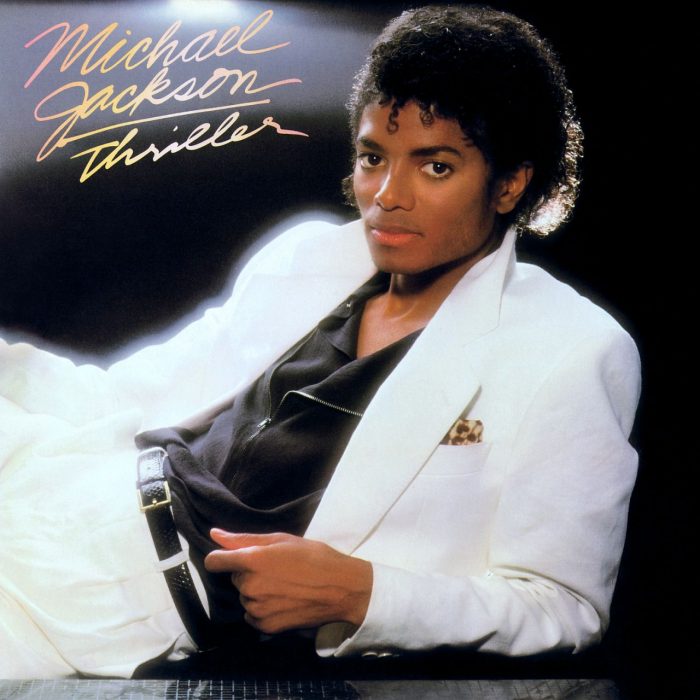 Recent sales numbers have erroneously suggested that the late Michael Jackson is no longer the King of Pop.

Specifically, Jackson’s “Thriller” album has been displaced by the Eagles’ greatest hit compilation, as the biggest selling record of all-time.

However, several pieces of telling information is lost in mainstream media’s reporting of this turning of the tide.

“One of the things everyone seems to be overlooking is that the Eagles’ album is a compilation of hits from 1971 to 1975 whereas ‘Thriller’ is one studio album with nine instant classics,” said Motown biographer and music aficionado Herb Livingston.

“It’s like saying, they put four or five albums together, got their sales numbers and compared it to one album and its sales. It’s not a fair comparison and that alone makes ‘Thriller’ still number one,” Livingston said.

The Recording Industry Association of America told The Associated Press that the Eagles’ album – “Their Greatest Hits 1971-1975” – is now certified 38x platinum, which means sales and streams of the album have reached 38 million copies.

The album was released in 1976 and, by those standards, pushes Jackson’s “Thriller,” which is 33x platinum, to second place.

The last time RIAA tallied sales for the Eagles’ greatest hits album was in 2006, when it said it was 29x platinum. Sales and streams for “Thriller” were last updated last year, which could very well mean that it could leapfrog into the top spot again.

RIAA’s platinum status was once equivalent to selling one million albums or songs, but in 2013 the company began incorporating streaming from YouTube, Spotify and other digital music services to determine certification for albums and songs.

That also means Jackson’s “Thriller” should remain on solid footing even if its just recognized as the biggest selling studio album of all-time.

The RIAA compilation also only considers sales in the United States.

With smash hits like “Billie Jean,” “Beat It,” and “Wanna Be Startin’ Something,” “Thriller” has sold more than 100 million copies worldwide and no single artist has come close to achieving such a feat. Jackson’s moniker as the King of Pop probably is earned in that many music lovers don’t even consider “Thriller” to be his best work.

“His fans – and there aren’t more loyal and dedicated fans in the world – will make sure to go on a downloading and buying frenzy,” Livingston said. “The ‘Thriller’ album will easily reclaim those tainted sales numbers and again shut up those who doubt.” 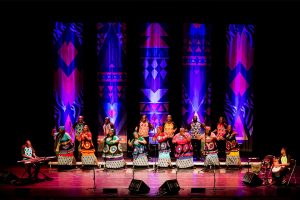 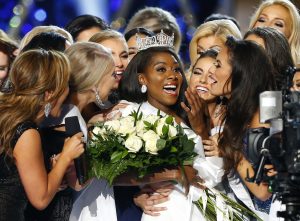 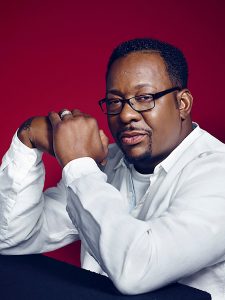 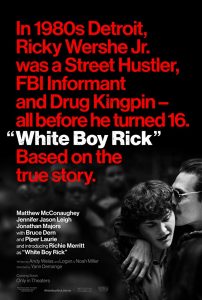 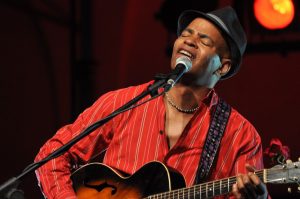