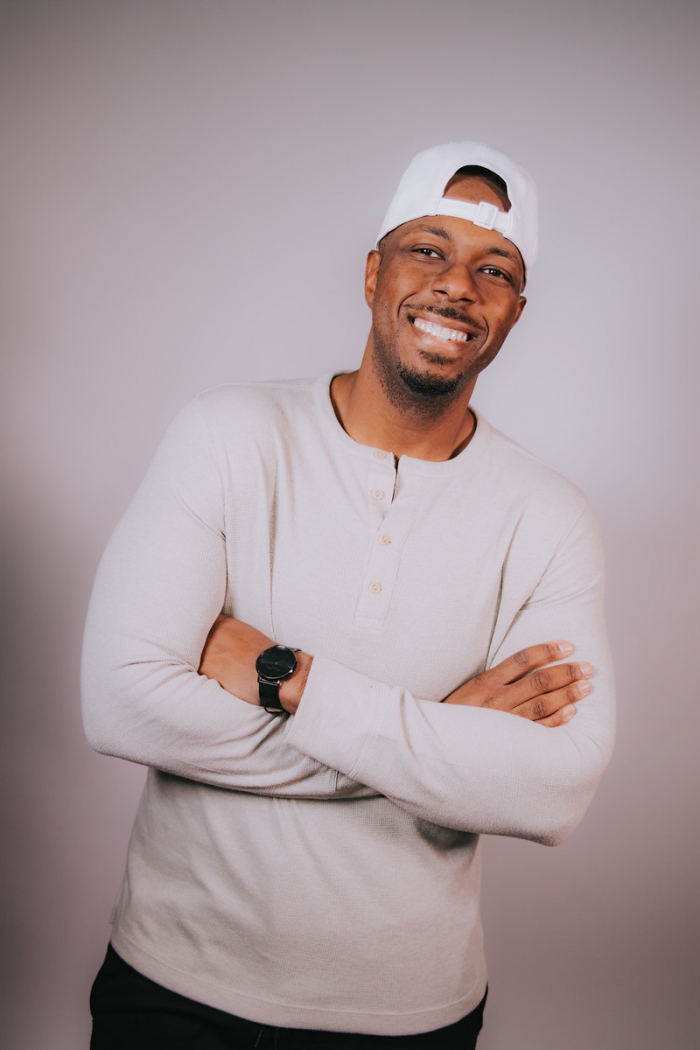 Filmmaker Michael J.  Payton, an Oakland, California native, attended San Francisco State University and earned his Bachelor’s degree in radio and television broadcasting.  From there, he went on to attend New York University where he obtained his Master’s degree in media culture communications.

His education was funded by the Shawn Carter Foundation, a scholarship charity founded by Shawn “Jay-Z” Carter and his mother, Gloria.  It was an opportunity Payton pursued out of his lifelong love of hip-hop.

Payton, a self-proclaimed “product of hip-hip,” says he was literally raised with the genre “in his DNA.”  He is the mastermind behind the “Murder Inc. Story,” an enthusing five-part television documentary currently streaming on BET.

It is an account of the life of Irving “Irv Gotti” Lorenzo, and how he helped foster the careers of Jay-Z, Ja Rule, DMX, and other well-known names in hip-hop, which would later lead to Gotti forming his own record label.

“I’m a product of hip-hop culture, and that led to me doing this documentary, and to where I am today,” said Payton.  Payton says he has always had an affinity for hip hop, “no matter where it came from.”

“I grew up in the Bay Area, Oakland, and I was so enamored by guys like Irv Gotti, Jay-Z, and Puffy,” said Payton.  “Here is our Black culture, and these are guys who don’t have degrees, they don’t have an MBA from Harvard, they just have raw, natural talents, an entrepreneurial spirit, and they created billion-dollar enterprises.”

Payton says he originally started off wanting to be a rapper and music producer himself.  But he would soon come to realize he could explore his passion for the genre through the “cultural lens of storytelling.”

“Taking hip-hop and looking at all the influences it has on culture, politics and social issues has been my mission for the last ten years, to tell our stories, and hear our voices,” said Payton.

While producing and mixing music records, Payton began his filmmaking career in the music video space.  He grew up watching director Hype Williams’ music videos, and he cites the creative as one of his “big influences.”

“It just began as another avenue of creativity for me… I began shooting my own music videos, and then before you know it, I started doing videos and creative content for other folks,” said Payton.

This experience would eventually lead to Payton doing some unauthorized videos about Irv Gotti and Murder Inc Records on YouTube.  The videos went viral and Gotti personally reached out to Payton.

“He was so impressed by what I had done, and he just wanted to be a part of it,” said Payton.

Gotti also wanted Payton on board to help fully develop the project and direct the documentary.  Payton had a thought-provoking perspective on how he wanted to flesh the project out.

“Murder Inc was hot and heavy in the early 2000s and it brought hip-hop into a new era, made it more commercial,” said Payton.  “But then it went away, and relatively quickly, unraveling. That was particularly interesting to me.” 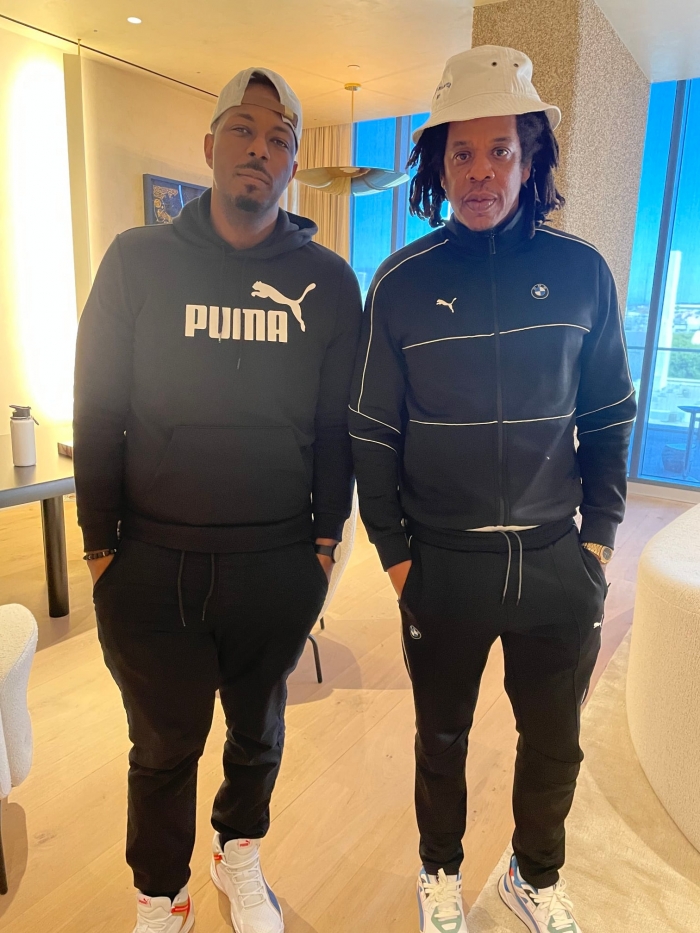 During the experience, Payton interviewed individuals key to the Murder Inc story like Charlamagne The God, Big Boy of Big Boy’s Neighborhood, Fat Joe, Nas, Ja Rule, and the entire Murder Inc camp.  He even came full circle when he interviewed the man responsible for funding his education, Jay-Z.

“I am who I am because of what the Shawn Carter Foundation did for me, and on the day we interviewed Jay it was enough for me to tell him that,” said Payton.  However, Jay-Z had other plans.

According to Payton, at the end of the interview, Jay-Z wanted to take pics to send to his mother Gloria, the co-founder of the foundation, so she could witness the fruits of the seeds she had sown.

Payton holds Jay-Z and Gotti in high regard with how they have impacted his life.

“Irv has become a great friend and mentor.  He really gave me carte blanche to tell the story the way I saw best, and he really trusted me, and the entire team,” said Payton.

Payton continues, “Being around Irv for the last three years and his family, and seeing how he does business and bets on himself is inspiring.  Irv was the reason why I wanted to get into the industry.”

“He inspired my journey not only into being in entertainment but entrepreneurship.  He, along with Jay-Z, [is] responsible for who I am today,” Payton concluded.

In the future, Payton says he hopes to work on more projects about hip-hop culture, Black culture and how we can use our influence to move more of “our [African Americans] product, fashion, art and movies.” 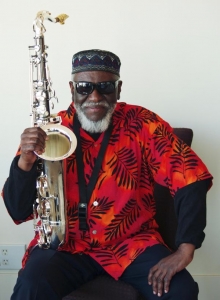 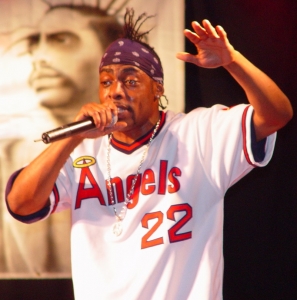 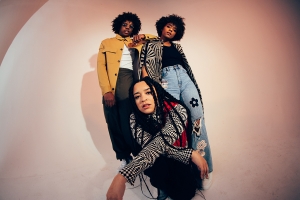 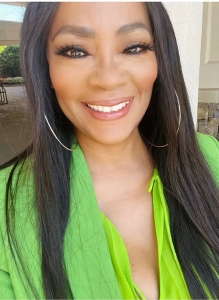 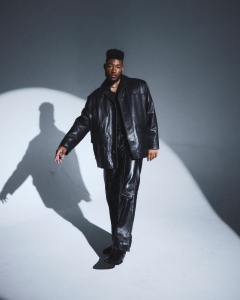 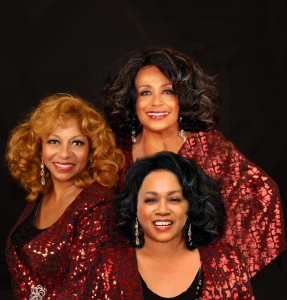