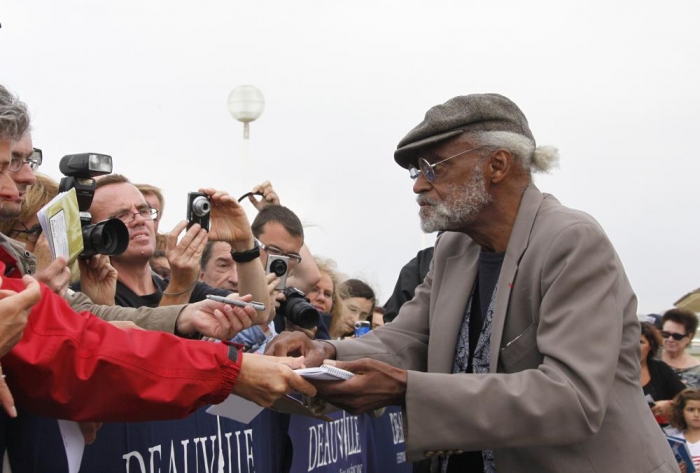 Mario Van Peebles, from left and Melvin Van Peebles arrive at the screening of “The Producers” at the 2018 TCM Classic Film Festival Opening Night at the TCL Chinese Theatre on Thursday, April 26, 2018, in Los Angeles. Melvin Van Peebles, a Broadway playwright, musician and movie director whose work ushered in the “blaxploitation” films of the 1970s, has died at age 89. His family said in a statement that Van Peebles died Tuesday night, Sept. 21, 2021, at his home. (Photo by Willy Sanjuan/Invision/AP, File)

Melvin Van Peebles, the pioneering African-American filmmaker who is best known for his films “Watermelon Man” and “Sweet Sweetback’s Baadasssss Song,” transitioned on September 21, 2021, at his home in Manhattan. He was 89 years old.

The visionary filmmakers’ son, actor Mario Van Pebbles and The Peebles family announced the news in a joint statement with The Criterion Collection and Janus Films.

“We are saddened to announce the passing of a giant of American cinema, Melvin Van Peebles, who died last night, at home with family, at the age of 89. In an unparalleled career, Van Peebles made an indelible mark on the international cultural landscape. He will be deeply missed,” the statement read.

“In an unparalleled career distinguished by relentless innovation, boundless curiosity, and spiritual empathy, Melvin Van Peebles made an indelible mark on the international cultural landscape through his films, novels, plays, and music,” it added.

89 is a tremendous age and what this cinema pioneer, Melvin Van Peebles accomplished is extraordinary. He was born in 1932, in Chicago, in a period in America’s history when people of color were given very few choices. What I am trying to communicate is that this filmmaker smashed glass ceilings left, right, and center. And in so doing the “impossible” his name will ring forever cemented in African-American cinema immortality.

Melvin Van Peebles was a revolutionary which makes sense because his heroes were hustlers and revolutionaries and he used his skills as a filmmaker, playwright, painter, and musician to give voice to people who were systematically silenced. In the history books, his work is linked to opening the door, in the 1970s, for Blaxploitation cinema but this “godfather of modern black cinema” was much more.

He impacted American culture like a sonic boom! His contributions, throwing the light on racial disharmony and African-American rage, historically, will never be overlooked.

Before Van Peebles’ smashed those closed doors, the African-American experience was presented, mostly, through the white lenses.

If you think that cinema doesn’t impact real life, you just have to look at the film “Birth of A Nation” which romances the unmistaken white supremacist agenda. The film was released in 1915 and it’s a known fact, that membership to the KKK increased and that this film echoed through the American psyche for several decades. This is the power of film and why Van Peebles’s prowess was so important.

Van Peebles walked into Hollywood in 1970, with his debut film “Watermelon Man” and followed with “Sweet Sweetback’s Baadasssss Song” in 1971. His film which tells the story of a poor African-American man fleeing from white police authorities was independently funded and shot by Van Peebles before receiving a $50,000 loan from Bill Cosby to complete the project.

The response by African-Americans was strong because (and, rightly so) they were tired of how they were being depicted in the film. I also believe that his “can do/will do/will keep doing it” attitude sparked something inside our community. To wit, Van Peebles was the star actor of a film that moved a people and was strongly endorsed by Huey P. Newton and the Black Panther Party. Is that not being revolutionary? His refusal to not let racism stop him was a motivator and served as a symbolic marker for filmmakers like Oscar winner Spike Lee and the late John Singleton.

What’s interesting is that “Sweet Sweetback’s Baadasssss Song” was a financial success despite mixed reviews, and it made Hollywood business people curious. And this film is credited with ushering in a new genre of film.

However, his impact on American cinema and racial culture cannot be overstated.

“Dad knew that Black images matter. If a picture is worth a thousand words, what was a movie worth?” 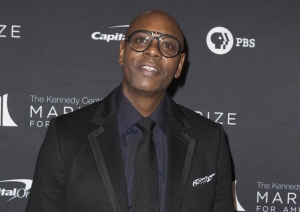 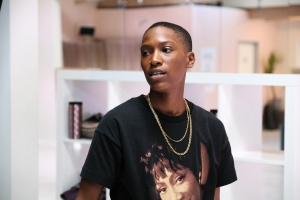 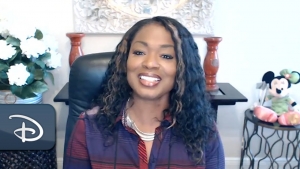 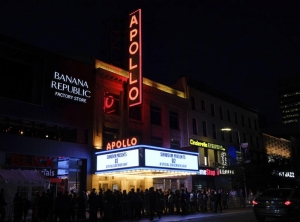 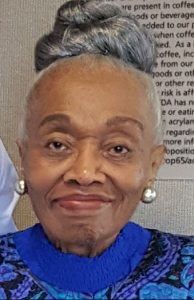