A 51-year-old man was sentenced today to 170 years to life in state prison for killing his friend and for a separate attack in South Los Angeles, the Los Angeles County District Attorney’s Office announced.

Floyd Odell of Los Angeles was sentenced by Los Angeles County Superior Court Judge Ronald S. Coen. A jury found Odell guilty on April 17 of one felony count each of murder, attempted murder and possession of a firearm by a felon, as well as two felony counts of assault with a firearm. Jurors also found true allegations of firearm use and causing great bodily injury.

Deputy District Attorney Stefana Antonescu, who prosecuted the case, said Odell fatally shot Charles Wilson after a dispute on May 18, 2015, at the victim’s home in the 700 block of West 79th Street. Wilson was shot multiple times and died at the scene.

Those victims survived the attack. 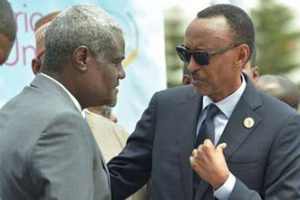 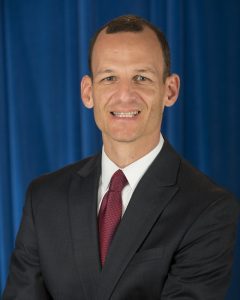