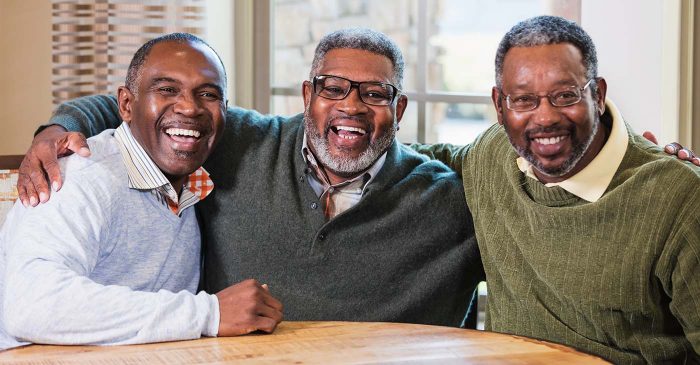 African American men are twice as likely to die of prostate cancer than any other ethnic group. (Photo: iStockphoto / NNPA)

Health statistics paint disturbing trends, including that 60 percent of Black males are more likely to develop prostate cancer than any other race.

Just as unsettling, African American men are twice as likely to die of prostate cancer than any other ethnic group.

The seriousness of this disparity isn’t lost on a national network of prostate cancer researchers and experts who have joined forces to study prostate cancer in African American men.

The team has received a $26 million grant as part of former Vice President Joe Biden’s Cancer Moonshot Initiative to conduct the largest study ever to look at the underlying factors and reasons that put African American men at higher risk for developing and dying from prostate cancer.

The initiative is called the RESPOND study – Research on Prostate Cancer in Men of African Ancestry: Defining the Roles of Genetics, Tumor Markers, and Social Stress.

Over the next four years, 10,000 African American men with prostate cancer will be recruited from Cancer Registries in seven states – California, Florida, Georgia, Louisiana, Maryland, New Jersey, Texas and throughout the Detroit Metropolitan area in Michigan.

Cancer registries are located in each of the 50 United States.

“Lots of people don’t know about cancer registries so when we contact people that we’ve identified through the registry sometimes they are angry,” said Denise Modjeski, the study coordinator for RESPOND at the Keck School of Medicine of the University of Southern California Department of Preventive Medicine.

“We tell them it is very complicated process that grants access to the contact data, and it’s all for the greater good,” Modjeski said.

“But, of course we honor people’s wishes and if they tell us they don’t want to participate in any study ever, we never contact them again,” she said.

However, the RESPOND study counts as a little different.

“Most cancer registries like this only send out ‘letters of invitation’ to people from the study’s local cancer registry,” Modjeski said.

“RESPOND will also include volunteers, which means they can hear about us and either contact us through the website or through our toll free number,” she said.

Volunteers can reach out from all over the country with the only requirement being they identify as African American or Black and have been diagnosed with prostate cancer in the United States from January 1, 2010 or later.

Participants will answer a 12-page survey, and if they’re willing, do additional parts of the study which include providing a saliva sample and, or signing a HIPAA form to allow researchers to get a piece of tissue that has been removed and stored at their medical facility.

The study isn’t a clinical trial, as researchers aren’t testing any new drug, device, procedure, or protocol.  There are no doctor visits required and participants can complete the survey on paper or online.

“To bring credibility to this important initiative, we are [also] looking for partners willing to lead the way in advocating for this study and cause,” Modjeski said.

RESPOND officials say they’re not being restrictive with volunteers who reach out, however individuals the team is identifying through the cancer registries will have an upper age limit of 79 at the age of diagnosis.

For the participants identified through the registries, researchers are concentrating on diagnosis years of 2015 through 2018.

Recruitment is scheduled to begin in April.

“We recruit the people identified through the registries in batches since we can’t handle everyone at one time. We’ll send out about 100 to 200 letters of invitation including the printed survey every couple of months,” Modjeski said.

“We hope that many of the people who receive these letters and surveys from us over the next few years will have already heard about the study.” 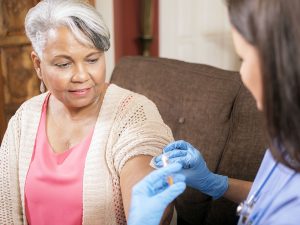 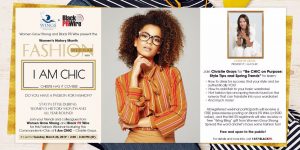 BPRW Women Grow Strong and Black PR Wire to Host a Fashion Webinar with I A...
African Americans More Likely to Be Misdiagnosed with Schizophrenia, Rutger... 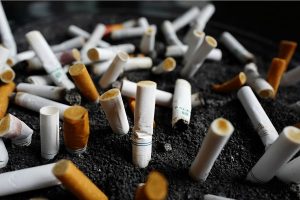