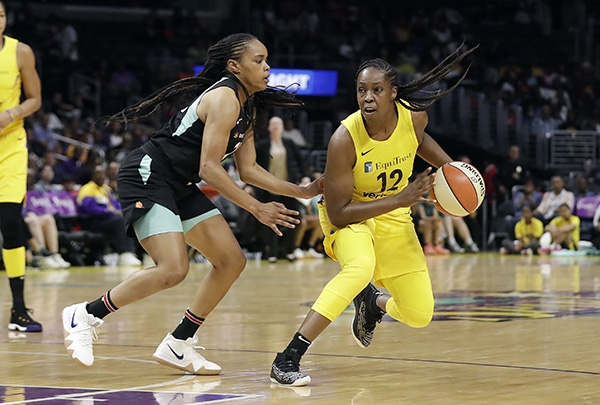 The Los Angeles Sparks defeated coastal opponent, the New York Liberty, 74-66 in a back and forth battle led by a career-high performance for Sparks’ guard Chelsea Gray at Staples Center on Tuesday evening, August 14.

“It was a grind out game,” Sparks head coach Brian Agler said. “It was good for us to have to go from a deficit to a lead, dig it out and get to that moment.”

The Liberty would lead by as much as nine points in the game. Though statistically in nearly every category the Sparks are far better than the Liberty, who currently have the second worst record in the league, the Liberty competed at a high level for three quarters.

“That’s like a playoff game where you just have to grind out every single possession,” Agler described.

With a minute left, Gray stepped back and nailed a three-pointer followed by drawing contact on the next possession and sinking a pair of free throws to put the game on ice. She led the Sparks with 26 points and 5 assists.

“She’s a load because she’s going to be bigger than most players that she’s playing guard her and stuff,” remarked Sparks’ forward Candace Parker, who added 14 points and 10 rebounds.  “I knew what she was capable quickly after she first got here but she’s playing amazing and backing up everything that we thought that she could do.”

With three years of experience with the Sparks, Gray has blossomed into the player that Agler trusts with the ball in her hands.

“Big time,” was how Agler described Gray’s career night. “It’s not many players that go from a rotation player to an all-star but it’s a tribute to her.”

On fan appreciation night, the Sparks gave Los Angeles fans something to cheer for with a win after suffering back-to-back losses. Boxing champion Floyd Mayweather sat courtside to take in the WNBA action.

“Having the support of our fans, being back home we were able to get in our routine,” said Gray. “What we do from here on out is up to us.”

Gray was shaken up on a play where she collided with a Liberty defender in the paint in an attempt to slide over and take a charge. She was down on the court for quite some time before being escorted to the locker room with the training staff just before half-time. She would emerge and finish out strong out of the half.

Agler elected to start Riquna Williams at the guard position over Odyssey Sims.

“You want to reward great play, great attitude, great teammate, positive person,” Agler stated. “She’s turning into the type of people that we want to be at the core of our team.”

Williams struggled offensively shooting 1-for-7 from the field for just three points. She still managed to make key contributions on defense including two steals.

At the half, the Sparks trailed 44-38 as the Liberty’s center Tina Charles scored 16 first half points. The rest of the way, Charles scored just five points in the second half for a total of 21 points on the night.

“I had to remind them going into the second half that they’re champions,” remarked Agler.”

The Liberty have a 7-23 record and entered the game having lost nine consecutive matchups.  Los Angeles are better both offensively, scoring 79.2 ppg to New York’s second-worse of 78 and they also have the second-best defense in the league, allowing 77.2 ppg to New York’s 84.8.

Los Angeles won both of the previous meetings against New York so far this season (at home by 36 points and on the road by one). The Sparks forced 18 turnovers for 24 points. Sparks’ forward  Nneka Ogwumike contributed 20 points and eight rebounds to the Sparks victory.

With just two regular season games left before playoffs, the Sparks know every game is in preparation for the playoffs. 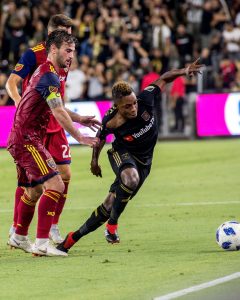 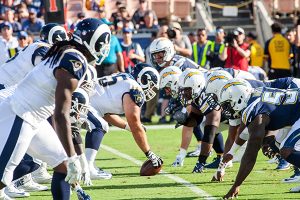 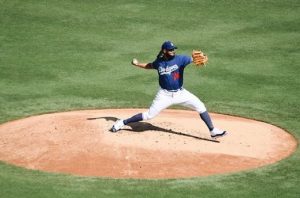 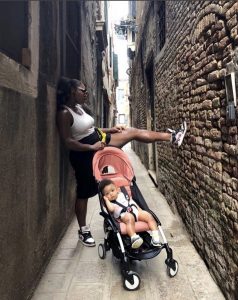 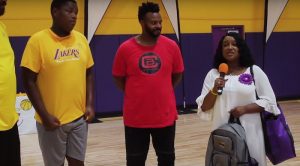