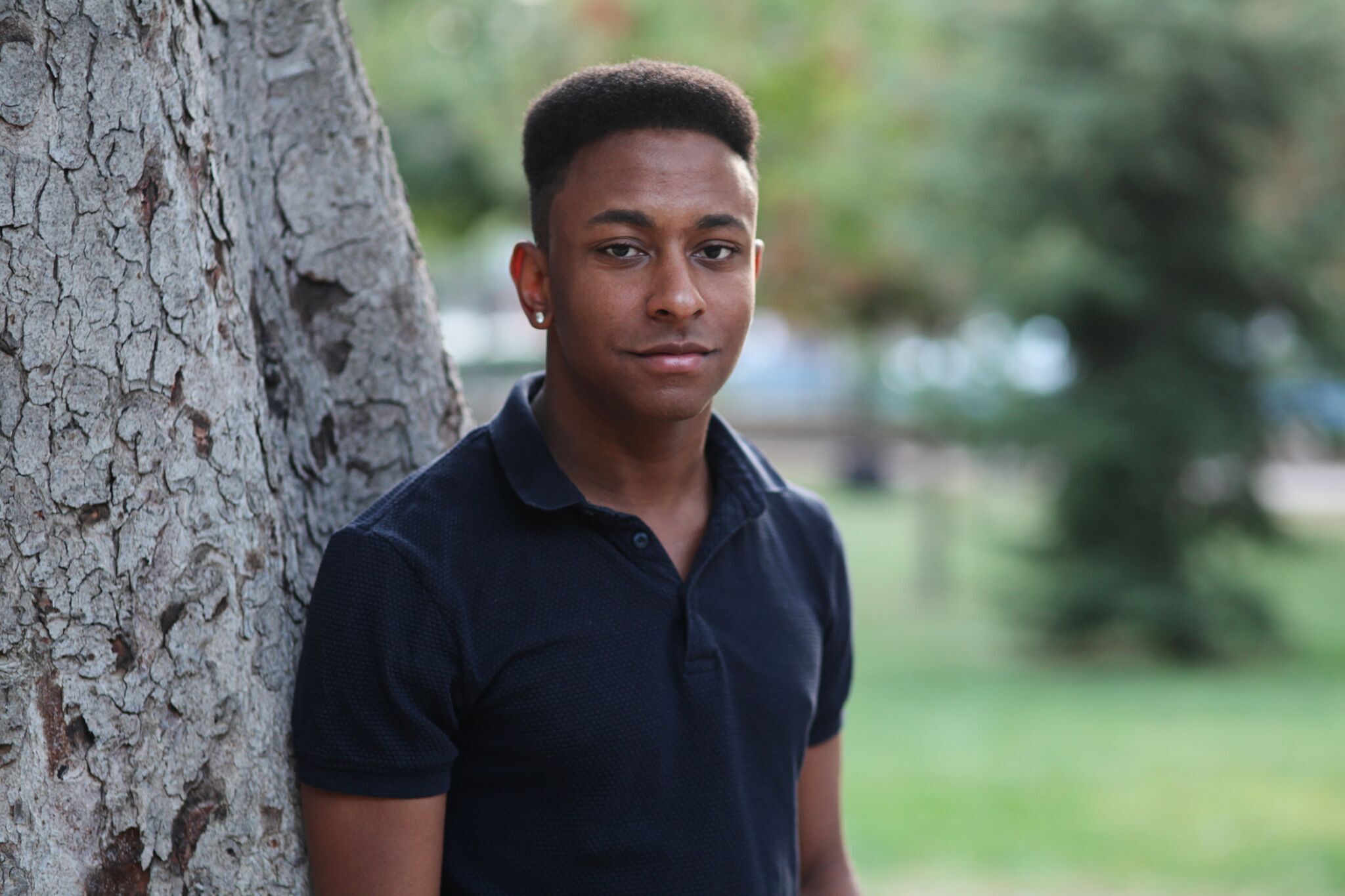 Nathan Thornton started and runs SmarterKorean, a successful Korean language company that started in Los Angeles. What’s unusual about this fact is that Mr. Thornton isn’t Korean; he is in fact, African American and was born and raised in Los Angeles.

Angelenos and Korean immigrants share a unique symbiotic relationship with Koreatown starting in the 1930s. On the map it is located in Central Los Angeles, near Eighth Street and Irolo Street, west of MacArthur Park.

It didn’t take long for Koreatown to grow with a shift in immigration that began again in the 1960s. which also included a fast-moving African American population that migrated from the racist South. The flux of new immigrants made middle-class White Angelenos so nervous that they moved out of the Mid-Wilshire area, quickly.  The move was coined “white flight.” Seizing the opportunity for business growth (in the 60s), Korean immigration continued to grow with new immigrants opening businesses and taking advantage of low rents and available property.

So, what motivated Thornton, and African American, to open SmarterKorean.  But before we go there, just what is Thornton’s SmarterKorean?

Thornton understands; he has lived in and navigated South Korea as a Black person, and knows how difficult it can be at times, especially without knowing the language and culture.

His journey began at the age of 14 when Thornton had to beg his parents to enroll him in a Korean school in his neighborhood. The school was created for children of Korean immigrants to continue their Korean learning, but Thornton knew what he wanted.

Here is what Nathan Thornton had to share about SmarterKorean and why people of color need to learn other languages.

LOS ANGELES SENTINEL: Nathan Thornton. I am very impressed with SmarterKorean. It’s a very interesting language and a fascinating culture.

What’s the most important point that you want to get across about your school?

LAS: For a short time, my minister was Korean. He didn’t speak English and I didn’t speak Korean but something connected me with his ministry and his family. Here’s what I know? The language is challenging for me.

NT: SmarterKorean is all about teaching you REAL everyday Korean from day one. My classes are designed to help you not only learn the language but also become a cultural insider. I want my students to know the real Korea, not just what their textbooks want to show them. I decided to create SmarterKorean not only because the Korean language is close to my heart but also because I wanted to be the representation I never had as a kid. 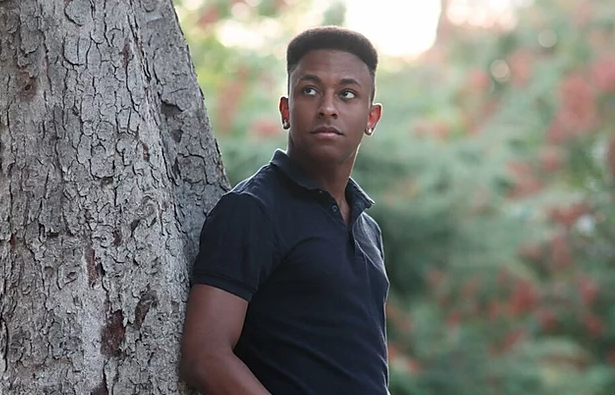 NT: Being not the only non-Korean but also the only Black student in a Korean school as a young teenager was very isolating and not easy. 12 years ago, when I first started learning Korean, there wasn´t anyone that looked like me, that I could look up to or relate to. I created SmarterKorean to be both an online Korean school but also to be a safe space for Korean language learners of color, to come together and know that they are not alone. Navigating South Korea as a Black person can be very difficult at times, especially without knowing the language and culture. I want to show other Black people that they can become fluent in Korean and succeed in South Korea.

LAS: What’s the biggest fear that students have overcome in learning Korean?

NT: Many of my students come to me because they have difficulty not just with learning Korean and speaking it with confidence but also navigating the culture. My students are all predominately African-American. And being an African American person of color, learning Korean can oftentimes feel very isolating, even when living in Korea.

LAS: How do you incorporate culture into the lesson plan?

NT: I naturally incorporate Korean culture tips into my lessons based on my own experiences and knowledge of being surrounded by Korean culture from an early age. I don´t sugarcoat Korean culture for my students. I tell them everything they need to know and how to navigate different situations that perhaps other teachers might not feel comfortable or have the tools to teach them.

LAS: Why Korean? How does their vocabulary impact storytelling?

NT: Since I was a young kid, I have always been interested in learning other languages and wanted to travel the world. As a child, I used to come home after school and watch random TV shows in different languages and dream of one day being able to speak one of them. At the age of 14, when I learned that there was a Korean school in my neighborhood, I immediately jumped at the opportunity to attend the school. I begged my parents to send me to the school, even though I knew that the school was meant for children of Korean immigrants to continue their Korean language education. Learning Korean and going to Korean school became an escape for me from my abusive household. I never would have imagined, in my wildest dreams, that it would lead me to do my bachelor’s degree abroad and going to one of the top universities in South Korea.