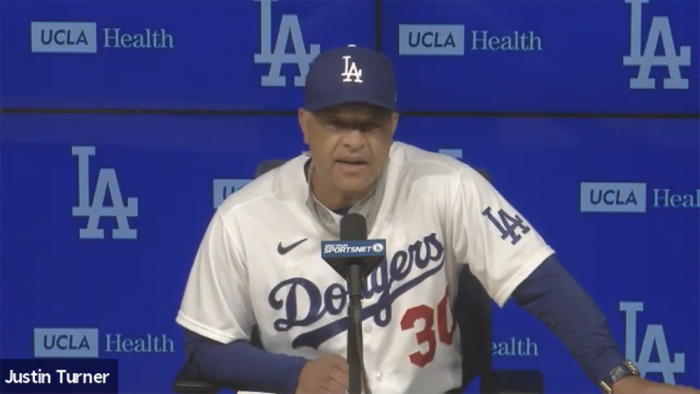 The Los Angeles Dodgers believe they are not at full yet despite a strong start. Third baseman Justin Turner said in a press conference that the Dodgers are nowhere near where they want to be.

When asked by reporters, what are areas does he see the Dodgers need to make strides, Turner said, “Everywhere. I mean, I think we have a deep lineup where three or four guys can produce in a game. I don’t think you’ve seen all nine hitters locked in clicking on all cylinders yet. You got to remember we had a three-month shutdown to a three-month ramp-up. Guys are still working through stuff, myself included. Just trying to grind away put together good A-B’s. (At Bats)” 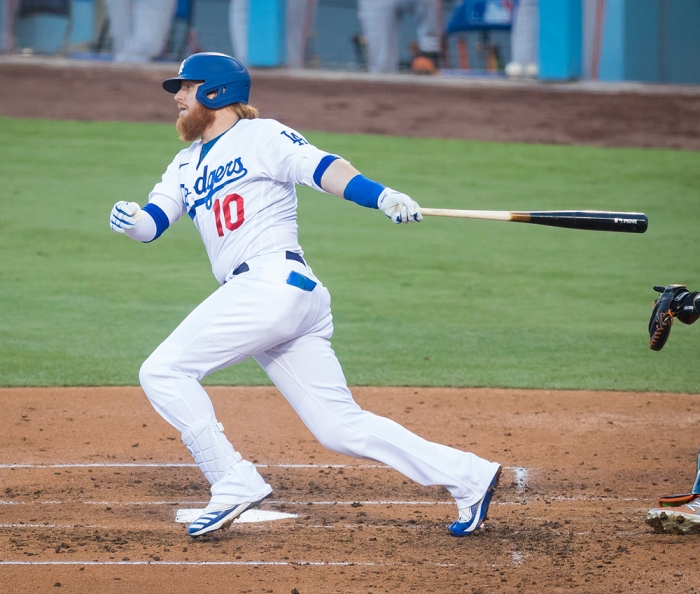 Justin Turner tells reporters the Dodgers are nowhere they want to be.(Larry Salazar/T.G.Sportstv1/)

Despite some losses, Manager Roberts see improvements within the team and pitching. Roberts speaks on pitcher Pedro Martinez. “Pedro has improved considerably. His fastball command has improved considerably; he really got a handle on his changeup the last couple of years.” Martinez is a guy that Roberts depends on; he puts him high leverage spots. Roberts said he is a real asset to the Dodgers bullpen. 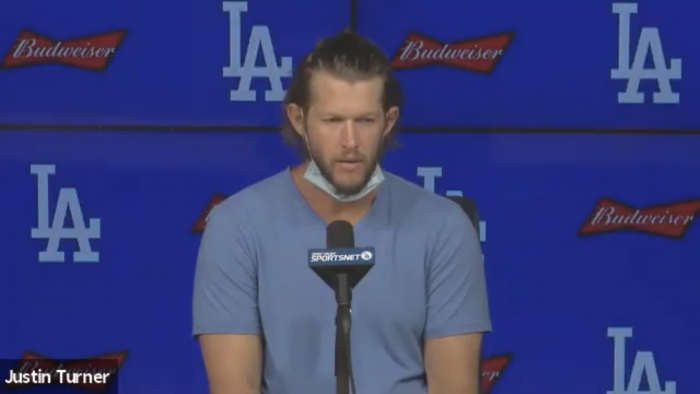 Dodgers infielder Max Muncy has not been able to get the success he wants this early in the season. Muncy mentioned he had a fracture in his finger, but Roberts said he still sees the bat speed, sees him in the strike zone. “He’s just a click late or off or under it. He’s bailing a lot of baseballs. I don’t know if that has to do with his finger or not, but I still feel good when he is in the box.”

Pitcher Clayton Kershaw recently struggled in games, and questions were addressed to Roberts and Turner regarding his pitching. Roberts said they expect Kershaw to execute considerably more than he doesn’t, and he will be fine.

Turner mentioned, Kershaw does so much for the team, and at times, when his command is off, it is up to the team to step up and help. “We’ve got to be able to pick him up. So many times, he keeps us in games, and when he doesn’t have his best up, we’ve got to do a better job of scoring more runs for him.” 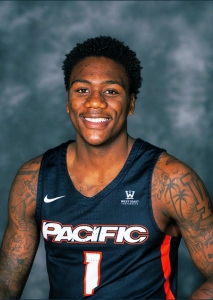