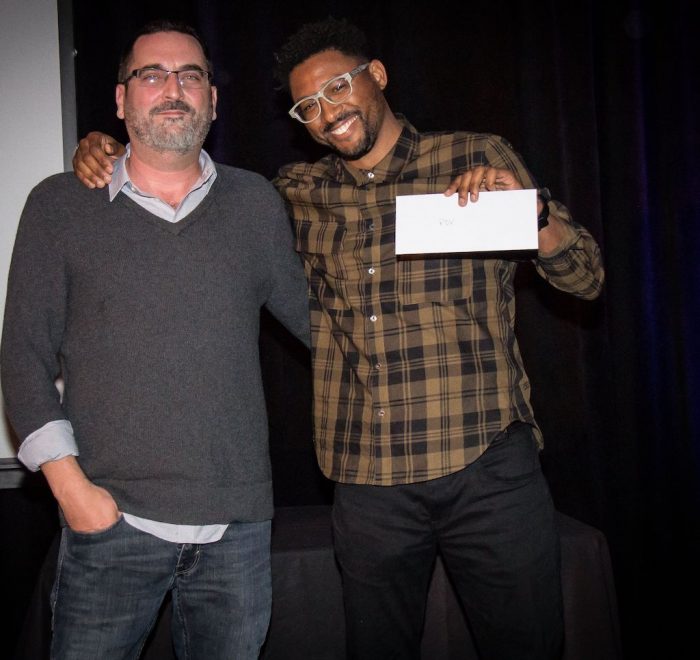 Los Angeles County residents Alton Glass and David Heredia have each had their projects selected as winners of PitchBLACK, an interactive pitching session held on Friday in New York City. The event culminated Black Public Media’s 13-week 360 Incubator+ for broadcast programs, web series and virtual reality projects. The national incubator and talent development program, designed to identify and pipeline quality Black content while honing the skills of brilliant makers, awarded a total of $320,000 in funding.

Glass’ Points of View (POV) is a hyper reality experience set in Los Angeles 2025, where weaponized police drones govern the skies. It raises legal and societal questions about how much privacy we should surrender as law enforcement technology develops.

POV producer and visual effects producer Donovan de Boer also participated with Glass as a Fellow of the 360 Incubator+. The duo are Los Angeles residents.

Heredia’s Heroes of Color celebrates the achievements of unsung people of color. The objective of the series is to create a more inclusive K-12 curriculum that inspires pride among youth. Heredia is a resident of Santa Clarita.

Both projects will be awarded $60,000, Heredia’s for funding and a license agreement for public media distribution and Glass’ for its community engagement campaign. Winners were announced Friday at the inaugural PitchBLACK Awards at Apella by Alexandria on Manhattan’s East River by BPM’s Denise Greene, administrator of the 360 Incubator+, and Sandra Rattley, the program’s creative consultant. Glass and de Boer’s mentor through the program is filmmaker and strategist Michael Premo; Heredia’s is animation director Kimson Albert. 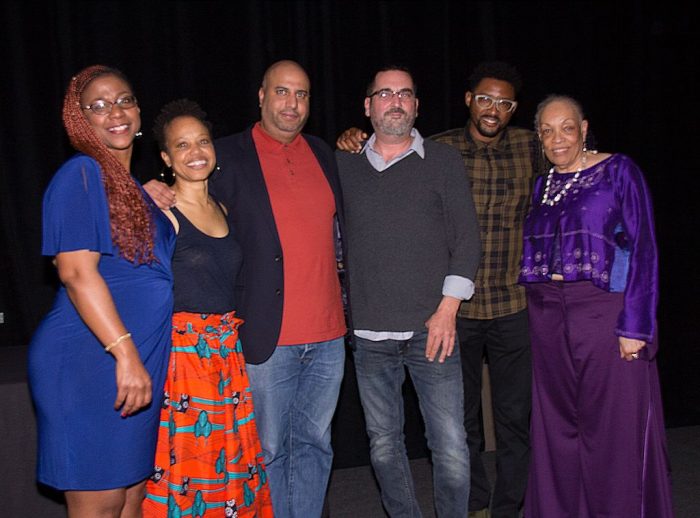 “Both of these projects are deserving ones. We will continue to support Alton, Donovan and David as we facilitate the connections with the distributors and funders at the pitch forum and field additional interest developed,” said BPM’s Executive Director Leslie Fields-Cruz. Based in Harlem, BPM is the nation’s only nonprofit dedicated solely to media content about the black experience.

The 360 Incubator+ is funded by the Corporation for Public Broadcasting, the MacArthur Foundation, the NEA, the New York State Council on the Arts and New York City Department of Cultural Affairs.

Alton Glass is an award-winning filmmaker and co-founder of GlassRock Entertainment. An alumnus of Oculus Launch Pad and the Google/YouTube VR180 grant program for immersive content creators, he has directed, produced and created projects for BET, Netflix, TV One, Disney and Toyota. In 2014, he made American Black Film Festival history by winning an award in each category his film CRU had been nominated. In 2017, he won a “Breakout Star of The Year” Award for Tech Innovation at Black Enterprise’s Tech ConneXt Summit.

David Heredia has worked for Walt Disney Animation, Warner Brothers Animation and DC Collectibles. He now runs Heroes of Color, LLC, named after his award-winning educational video series, which has been featured in the New York Times and on NPR, and which recently licensed an episode to PBS Online. An upcoming children’s book based on the series is scheduled for release later this year. Through his company, Heredia promotes inclusion and diversity through art and animation.

Black Public Media (BPM), formerly the National Black Programming Consortium (NBPC), is committed to enriching our democracy by educating, enlightening, empowering and engaging the American public. The nonprofit supports diverse voices by developing, producing and distributing innovative media about the black experience and by investing in visionary content makers. BPM provides quality content for public media outlets, including, among others, PBS and PBS.org and BlackPublicMedia.org, as well as other platforms, while training and mentoring the next generation of black filmmakers. Founded in 1979, BPM produces the AfroPoP: The Ultimate Cultural Exchange documentary series and manages 360 Incubator+, a funding and training initiative designed to accelerate the production of important black serial and interactive content. 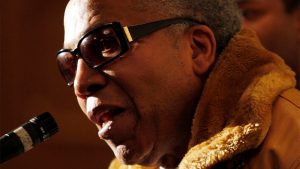 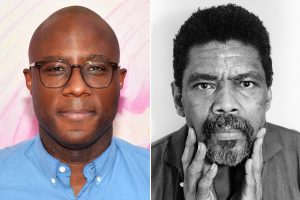 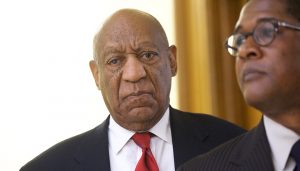 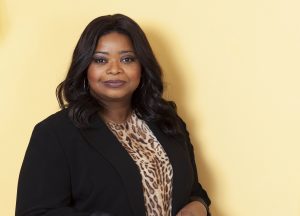 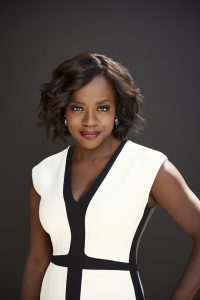