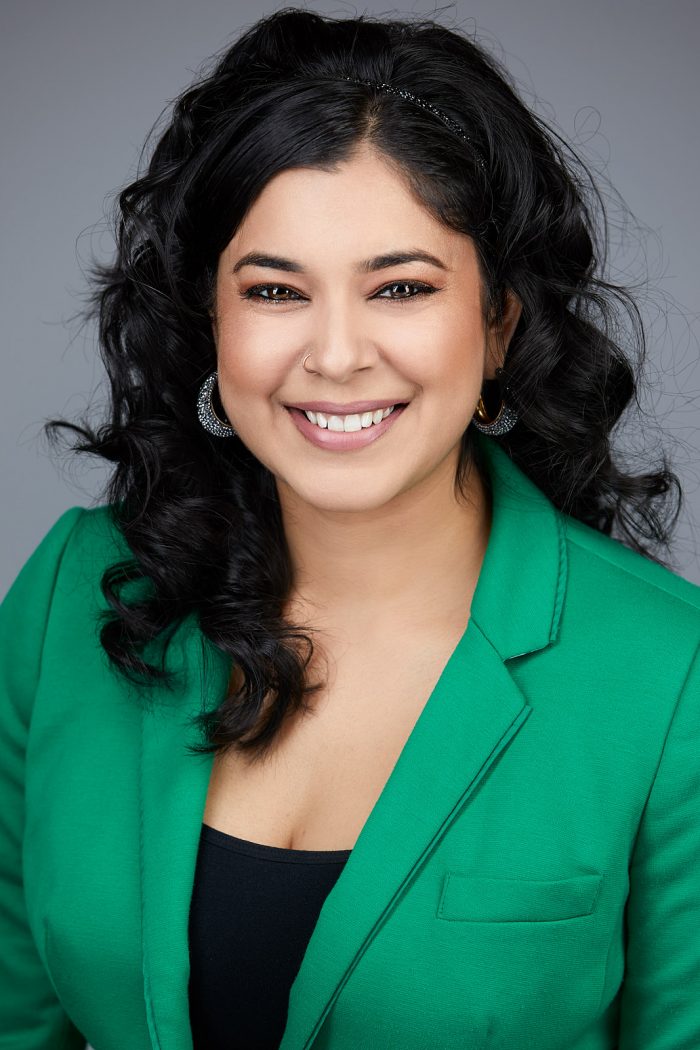 The Los Angeles Community College District (LACCD) Board of Trustees has confirmed Chancellor Francisco C. Rodriguez’s appointment of Seher Awan, Ed.D., as the next permanent president of Los Angeles Southwest College (LASC). Dr. Awan has more than 12 years of community college experience, including most recently as vice president of administrative services at San Diego City College. She will assume the role of LASC’s 17th president on Monday, July 16.

A first-generation college graduate, Awan is an energetic and passionate community college advocate who aims to help others see the life-changing opportunities provided by an education from these institutions. Awan has held administrative posts at multiple community colleges where she has been recognized for her work, served as an active member in the communities in which she resides, and shown to be a leader inside and outside of classrooms.

LACCD’s Board of Trustees voted unanimously at its regularly scheduled meeting on Wednesday, July 11, to confirm Awan’s three-year contract through June 30, 2021 following a national search to fill the presidency at LASC, one of nine colleges in the LACCD, the nation’s largest community college district.

“Dr. Awan will bring tremendous focus and energy to her new role as President for Los Angeles Southwest College,” Chancellor Rodriguez said. “I know she is eager to begin working with the District’s other college presidents to meet the challenges of providing the best education and enrollment opportunities for our students. We welcome her to our team and look forward to working with her.”

Awan said she was attracted to LASC because the college and the surrounding community have been actively engaged in social justice before the coining of the term and that the fierce advocacy, passion, and mission of the college aligned with her values.

“I have dedicated my career to making a difference, working at campuses that serve the most diverse populations,” Awan said. “As the daughter of immigrants and the first in my family to graduate from college, I can relate to the struggles of our students and I feel connected to this college and the community. I truly care about their personal and professional success.”

In outlining some of her goals at LASC, Awan said she looks to continue to build on the strengths of the college, enlist the campus in ongoing enrollment management strategies, involve the surrounding community by sharing the LASC story while building mutually beneficial partnerships, and ensure that the entire LASC family connects with the campus.

“I am incredibly excited about engaging with the experienced faculty, classified professionals, administrators, and students. I believe LASC has a powerful story, one that the community knows and identifies with,” Awan said. “Building partnerships within and outside of the college will be one of my main goals as I begin acclimating to the campus.”

While at San Diego City College, Awan guided the college through new processes, participatory governance, and integrating a student success approach toward operations as chief business and financial officer for the flagship school in the San Diego Community College District. She oversaw budget development, including $60 million in general and restricted funds as well as the college’s $450 million in bond spending.

Awan’s leadership helped facilitate the completion of a $200 million, three-building renovation project on San Diego City College’s campus; the programming and design for the new child development center; design and implementation of a new college website and related efforts that supported student success, equity and access. She had a leadership role in the college’s most recent accreditation visit; raised funds for its tuition-free Promise program; and recruited, developed and trained board members for the college’s Foundation.

Her leadership extended into the classroom as an adjunct professor in the Business Studies Department and into the community as an active member of the Chamber of Commerce, a member of the San Diego Region Strong Workforce Development Council, and by establishing partnerships to support the college’s on-campus food pantry.

In 2017, the American Association for Women in Community Colleges recognized Awan with its prestigious “Top 40 Under 40 Award.”

Prior to San Diego City College, Awan was the business services supervisor and acting vice president of administrative services at San Jose College and accounts payable coordinator at Valencia College in Orlando, Florida. While in Orlando, she and her husband started Audio Finesse, a custom car audio and security corporation, where she was co-owner, vice president and chief financial officer.

Awan started her career in higher education in 2006 as an hourly staff member at College of the Canyons in Santa Clarita and eventually earned a contract classified position with the college’s EOPS/CARE and CalWORKs program where she was responsible for all day-to-day activities from 2008- 2010.

“I immediately fell in love with the transformational change that occurs through the community college system,” Awan said. “Throughout the ensuing years of my career at community colleges, I have served some of the most disadvantaged and underrepresented populations and built on my passion for helping others.”

administration, and a bachelor of science degree in business administration, all from California State University, Northridge. She also has acquired several leadership and teaching certificates, including certificates of completion from the digital professor certification programs at San Diego Community College District and Valencia College as well as the Executive Leadership Institute at the League of Innovation in Phoenix.

“The LASC team hasbeen doing an outstanding job supporting our students toward their goals,” Awan said. “I look forward to joining the LASC family and building on these successes, continuing to advocate for our students and our community.”