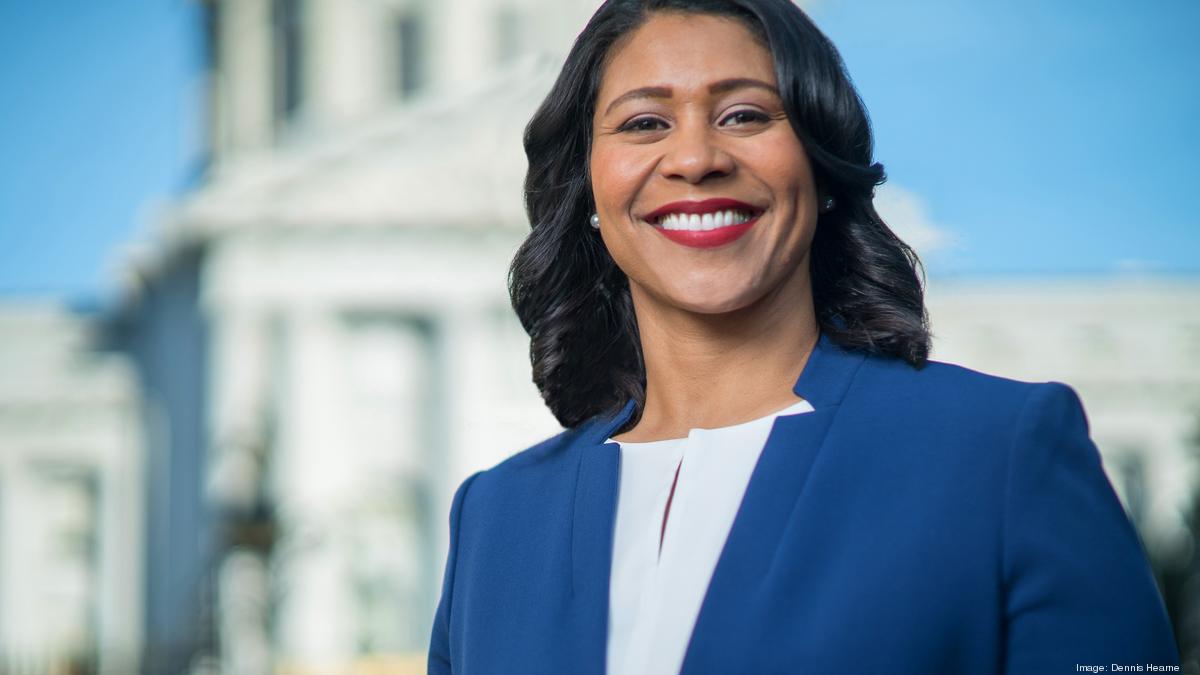 London Breed, president of the San Francisco Board of Supervisors, has been declared the winner in the race for San Francisco mayor. She ran for the position when the post became vacant after former Mayor Mike Lee died.
Breed was announced the winner when the second place candidate former State Sen. Mark Leno conceded. As of Tuesday, Breed lead the race with 50.42 percent of registered voters. Leno registered 49.58 percent of voters. San Francisco uses a ranked-choice system where list rank first, second and third choice candidates.
She is the first African American woman to hold the position. Breed will finish out the rest of Lee’s term which runs through January 2020. Breed will be sworn in July 11.
Interesting facts:
ADVERTISEMENT
ADVERTISEMENT
Categories: National | News | Political
Tags: First African-American woman | first black mayor of san fransico | London Breed | San Francisco Mayor 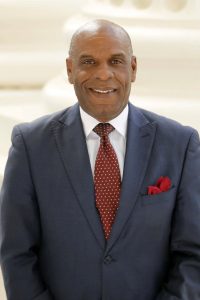 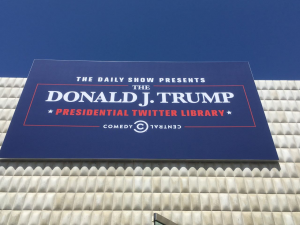 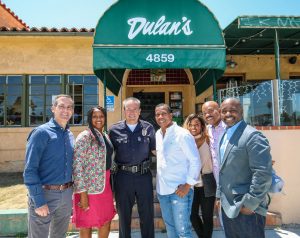