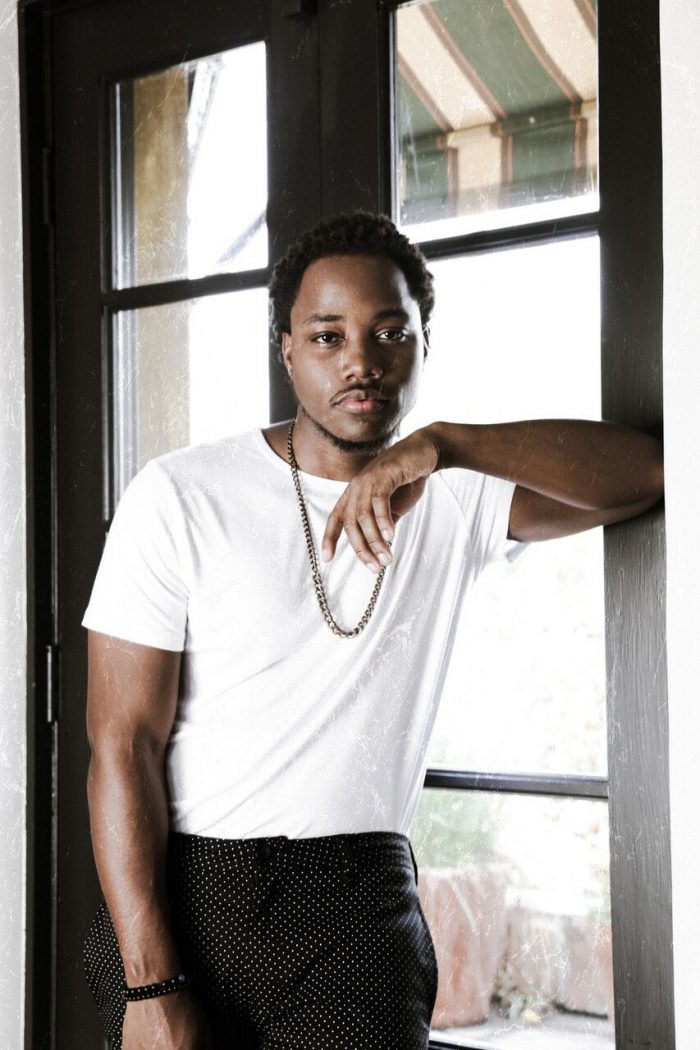 You may recognize 25-year-old Grammy award-winning singer, songwriter, rapper, half of the production-duo The Rascals, and actor Leon Thomas from his co-starring role in Nickelodeon’s “Victorious” as well as Eddie, one of Issa Rae’s love interests on HBO’s “Insecure.” On August 24, the artist will release his new project, an EP titled “Genesis”, from the first book of both the Christian Bible and Jewish Torah, commemorating his 25th birthday August 1.

Thomas made his Broadway debut at the young age of ten and since then, has been working tirelessly in acting and music.

“I started off in a Broadway play called “The Lion King” and “Caroline, or Change,” written by Tony Kushner. Then, I starred in “The Color Purple,” which was produced by Oprah. After that, I jumped into television and film. I starred in “August Rush,” and since then I knew I would be in this industry for a long time,” Leon explains.

His new EP “Genesis” will be released August 24.

“I grew up going to church and I consider myself to be very religious. The title Genesis, is more so a metaphor for my first book ever. This is my first completed story that’s going to be put out to the public. Also, the first book in the Bible is named Genesis, so that’s the main correlation. Genesis at the root means beginning. So, this is the beginning of a long history of projects that I will be putting out. It took me a long time to get to where I’m at and I’m very excited for that,” Leon says.

Genesis features guest appearances from Buddy as well as singer Elle Varner. Thomas says working with both artists, whom he calls friends, was amazing and it didn’t even feel like he was working. 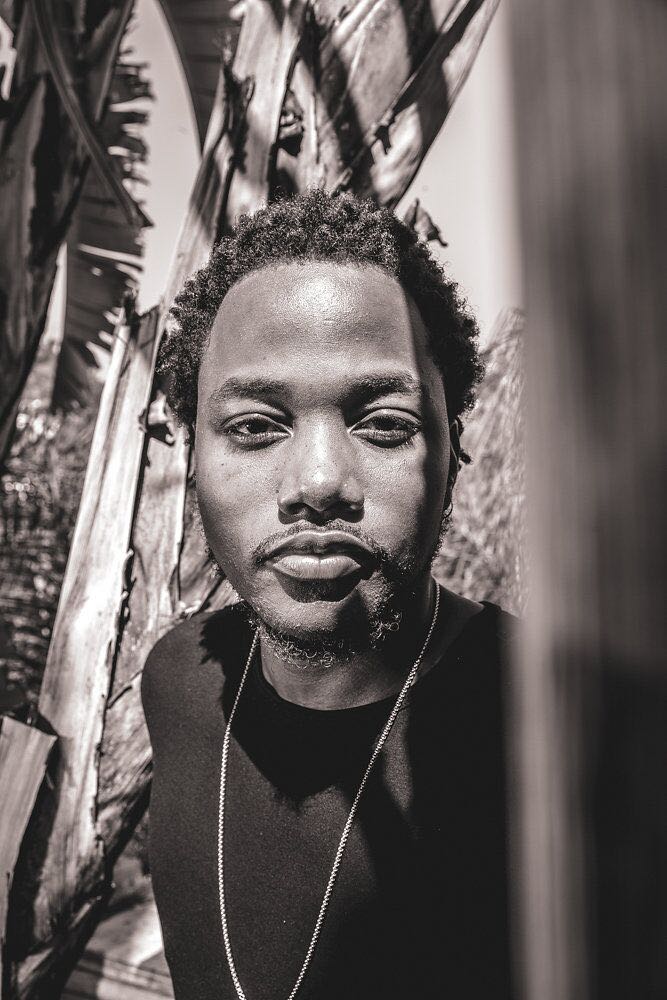 “It felt like true artist expression. I didn’t ask Buddy to be on the song, he just hopped on it after we had hung out together riding bikes and chilling in Venice. Elle Varner happened to be my roommate, and she happened to hear me making music. She came downstairs and laid her verse to the song. All those moments weren’t planned and they were perfect,” Leon recalls.

“The song that encompasses the whole project to me would have to be, “Sunken Place.” It’s the balance between my musicality and my producer mind. “Favorite” has shown to be a crowd favorite, no pun intended. I’m definitely excited for people to be excited about my music. It’s a really good feeling. Both of those songs mean a lot to me, which is why they are my first and second singles of the project,” the singer explains.

The singer/songwriter plans on releasing visuals for his single, “Sunken Place” and will be starring in a play “One Night in Miami,” playing Sam Cook.