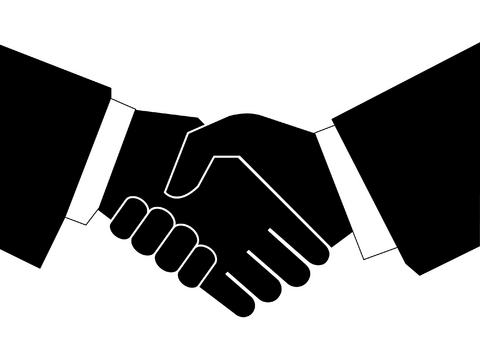 The proposed three-year contract, which would cover about 3,800 workers, still needs to be ratified by the membership of the California School Employees Association and the LAUSD Board of Education, which is scheduled to vote on the deal next month.

According to the LAUSD, the tentative contract would be retroactive to July 1, 2017, and includes 2 percent raises for each of the contract’s three years. With the deal — and previous contract agreements reached with the Service Employees International Union and Associated Administrators of Los Angeles union — the district has agreed to labor deals with nearly 60 percent of the district’s workforce, according to the LAUSD.

The LAUSD board has already approved the SEIU contract, and it will vote on the AALA proposal on Aug. 21.

LAUSD has offered the union ongoing 2 percent raises, along with a one- time 2 percent bonus and a $500 stipend for materials and supplies. UTLA, however, is asking for 6.5 percent salary increases, along with steps to lower class sizes, reduce standardized testing and implement “accountability measures” for charter schools.

The district contends that UTLA’s demands would cost nearly $1 billion, increasing the district’s current-year deficit of about $500 million to $1.5 billion.