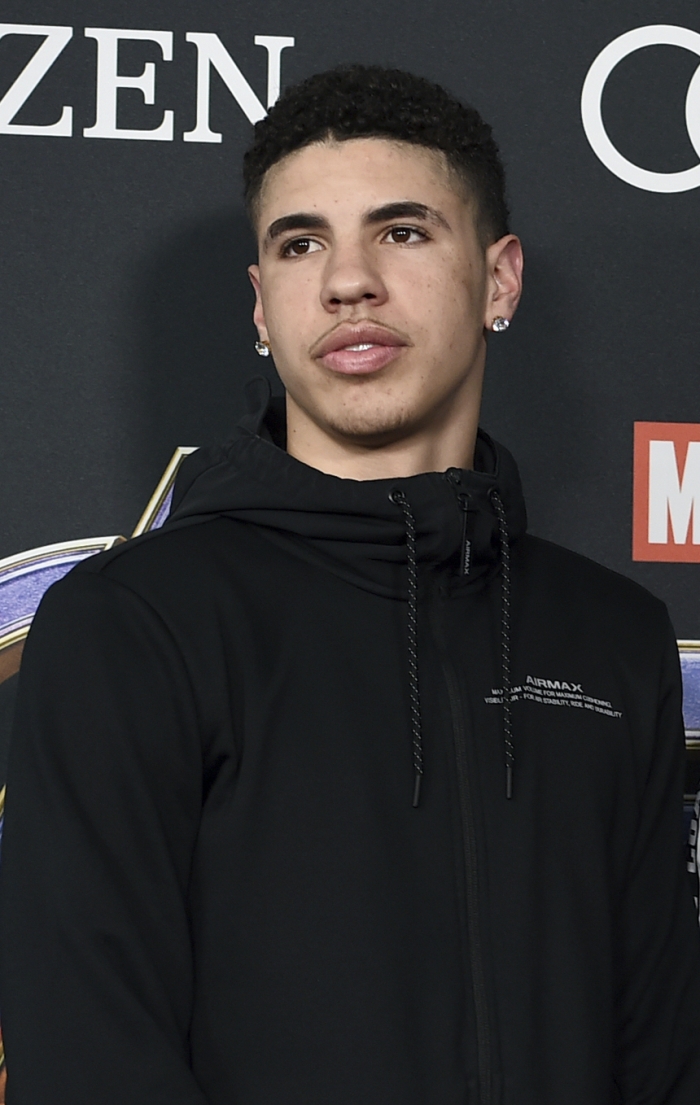 LaMelo Ball arrives at the premiere of “Avengers: Endgame” at the Los Angeles Convention Center on Monday, April 22, 2019. (Photo by Jordan Strauss/Invision/AP)

LaMelo Ball will rejoin the Charlotte Hornets in Portland for their game Friday night against the Trail Blazers.

Ball has missed the team’s last six games while in the NBA’s health and safety protocols. The NBA Rookie of the Year last season, he’s listed as questionable on the team’s injury report for the game.

Ball has been working out with the G League’s Greensboro Swarm to improve his conditioning while preparing for his return. The team officially recalled the guard from the Swarm on Thursday night.

The team also recalled point guard Ish Smith from the Swarm after he was in the league’s health and safety protocols as well. He will also join the Hornets in Portland. 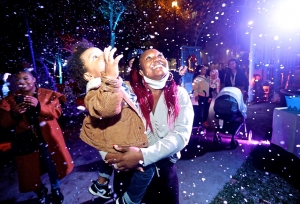 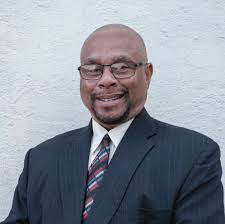 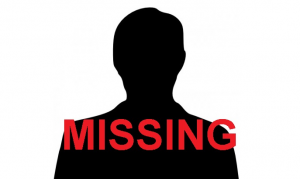 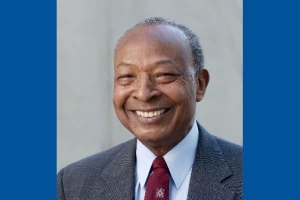