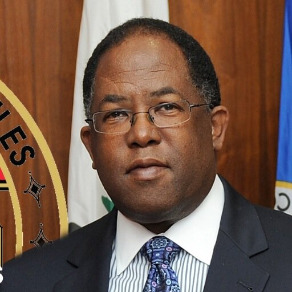 The Los Angeles County Board of Supervisors approved a $10,000 reward for information leading to whoever gunned down a 53-year-old woman on her family’s front porch in Carson last month.

Supervisor Mark Ridley-Thomas recommended the reward in the killing of Tauvaaga “Judy” Lauvai, who was visiting from Arizona to celebrate Father’s Day with her family.

Just before 9 p.m. on June 16, a light-colored, four-door sedan stopped in front of the family’s home in the 22700 block of Island Avenue and someone inside the car opened fire. Lauvai was shot in the chest and died at St. Francis Medical Center. Another family member’s leg was grazed by a bullet.

Lauvai worked at Arizona State University as an administrative assistant. The Carson High School graduate lived in the city for more than 50 years before moving out of state. She is survived by her husband of 28 years and four grown children.

Ridley-Thomas said investigators have received no viable clues, but believe that there are witnesses who may have seen the suspect or know his identity.

Lauvai was one of two women shot within a five-hour period in Carson that evening.

Towne Avenue, about 3 1/2 miles away from where Lauvai was shot. They found 46-year-old Lucrecia Phillips dead at the scene. Sheriff’s homicide detectives could not be reached to update the status of that investigation. 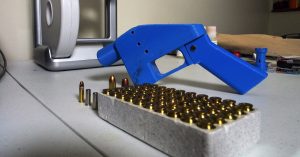