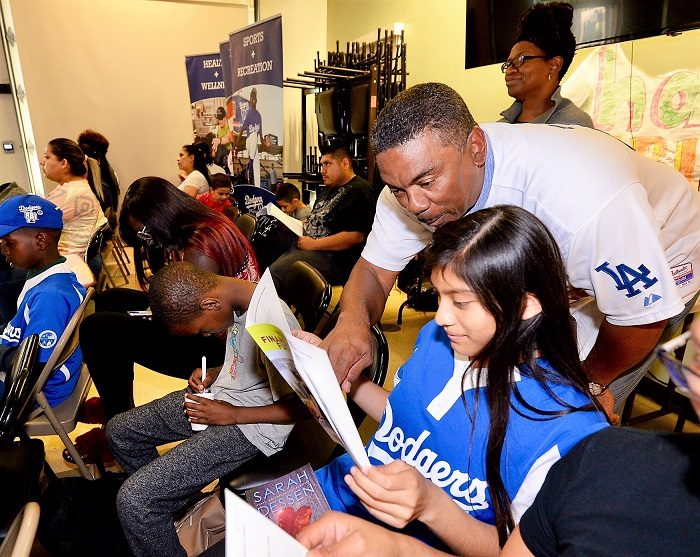 “Money is an asset,” said former Dodgers pitcher, Dennis Powell addressing a standing-room only audience of families at Helen Keller Park in Gardena, CA. “Sometimes we don’t realize that money is the key to our future.”

The concept may sound simplistic but in many communities, however, individuals do not understand basic financial terms and banking procedures. Participants in the Reviving Baseball in the Inner City (RBI) program recently gathered with their parents for the Better Money Habits seminar hosted by the Los Angeles Dodgers Foundation in conjunction with Bank of America. The financial literacy session is just one of the many opportunities designed for kids ages 5-18-years-old to learn baseball or softball as well as life skills.

Through the program, participants are gifted with a local field, equipment and access to a myriad of educational, health and wellness resources including, college tours, books, free eye exams, and coaching from Dodger alumni like Powell. 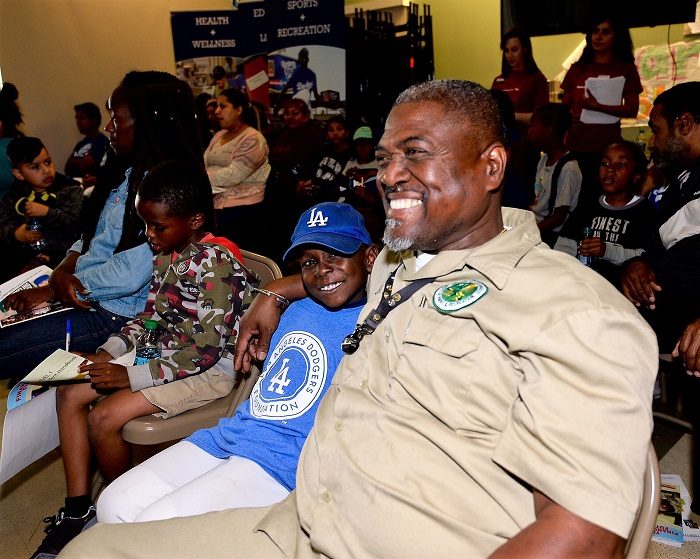 “There was nothing like this around when I was growing up,” said Powell, who was born in Moultrie, GA and signed to the L.A. Dodgers in 1985. “My parents didn’t even teach us about financial institutions, so I had to learn the hard way, which was through mistakes and not knowing how to read the fine print.”

Powell shared with the crowd the importance of making your money work for you not just, “sticking it under the mattress or letting it sit in a bank account where it isn’t accumulating any interest.” He was not the only speaker to emphasize the importance of paying yourself; Bank of America’s project manager, Maria Arias, could identify with not getting the proper financial education from her parents and says that is no excuse.

“My dad has a sixth grade education,” said Arias. “He dropped out of school to help his family earn money, so growing up we didn’t have financial literacy or even know what that was. We depended on our community resources and for us it was the church.”

While many communities have church programs that provide resources like financial advisement, marriage counseling, and even nutritional courses, there are not many that target multiple generations. Through the financial program, the goal of the L.A. Dodgers Foundation and Bank of America is to not only show children the importance of seeking out and utilizing community resources, but teaching and exposing their parents and family members as well. 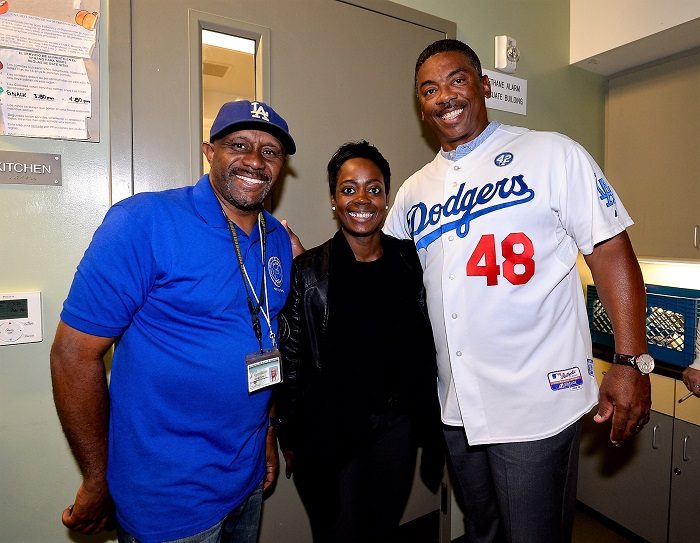 “It’s been a blessing to this community to have a financial program being brought here,” said Michael Ealey, Helen Keller Park service supervisor. He says the economic strife that has fallen upon many families has left some in dire circumstances. On the ground level, many of these families are unable to provide basic necessities to their children and are living check-to-check. Ealey says there were a few homeless families that joined the program this year. With the help of the Dodgers, the park was able to find them sponsors.

“You can see that it has brought some pride to their family, that their kid has a uniform, that they are showing up to something in the community and fitting in just like everyone else,” said Ealey. “Without the Dodgers organization that wouldn’t be possible. It’s like the highlight of their struggle that they’re going through in this season of their lives.”

The RBI program has really revived the neighborhood in ways that he says could have never imagined.

“We’ve had more kids in our baseball program this year than we have had in the past eight years,” said Ealey. He recalls throwing his first baseball at that same park over 50 years ago. “I went on to get a scholarship at Grambling State University, so my opportunity to come back and work here interfused with the Dodgers’ program to bring baseball fever back is surreal.”

It is the success stories like Ealeys’ that the RBI program strives to produce. 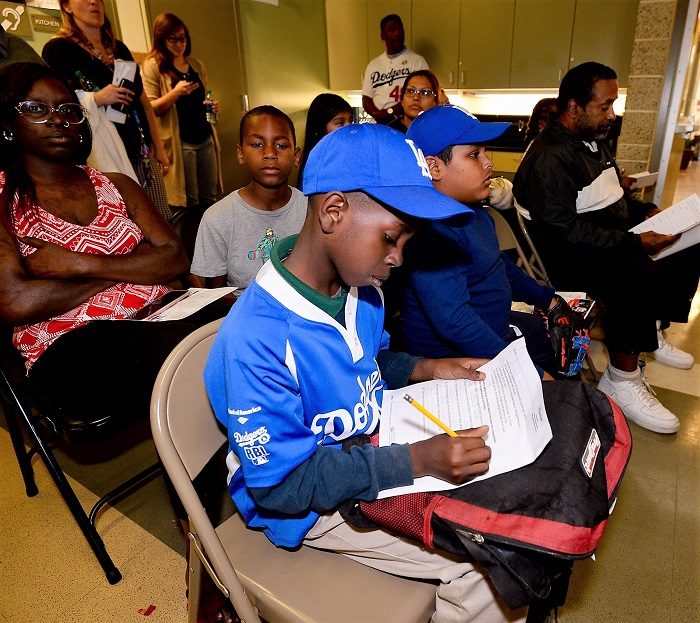 “We want the kids at all different levels to walk away knowing that money and finances are within their control, that they have the tools that they need to feel confident to plan their financial future and that it’s fun,” said Arias.

Though the RBI program is designed to teach baseball, in reality, a very small percentage of players actually go on to play in the major leagues where the average annual salary in 2017 is reportedly $4.47 million according to USA Today Sports’. Even the players who do go on to play professionally, often still mismanage their earnings due to a lack in basic financial literacy.

“There are a lot of players that don’t quite understand the financial side, so they entrust someone else to control their affairs,” said Powell.

In summation, the message of the evening from both the Dodgers Foundation and Bank of America was that, regardless of a person’s background, financial literacy is ultimately a life tool that should be learned at an early age and its’ importance reinforced in every community. 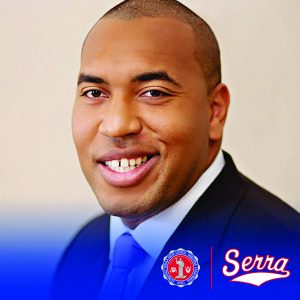 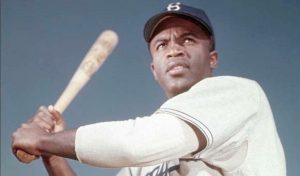