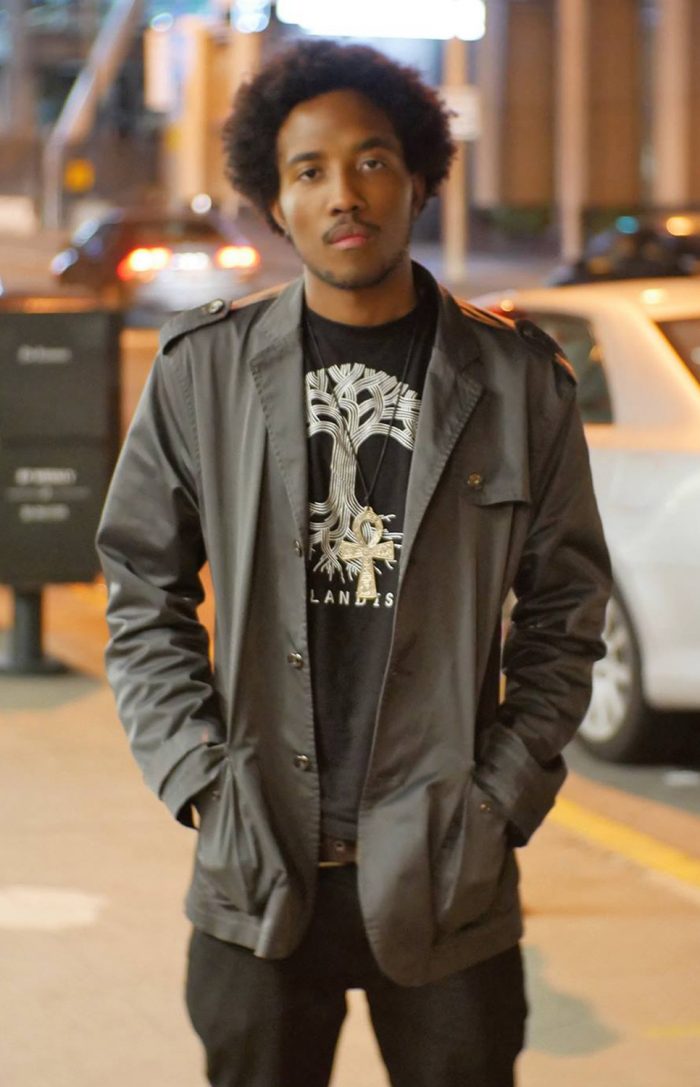 An award of $75,000 was in effect today for information leading to a conviction in the killing of a USC jazz student — the son of an Oakland city councilwoman — in an apparent robbery attempt blocks from the campus.

Victor McElhaney, 21, was killed just after midnight March 10 near Maple Avenue and Adams Boulevard. Police said McElhaney, a student at USC’s Thornton School of Music, was approached by three or four men in their 20s who
tried to rob him, leading to the shooting.

McElhaney was the son of Oakland City Councilwoman Lynette Gibson McElhaney. He was part of the USC jazz studies program with an interest in the relationship between music and social and political movements. He also mentored
young musicians and taught at the Oakland Public Conservatory of Music. 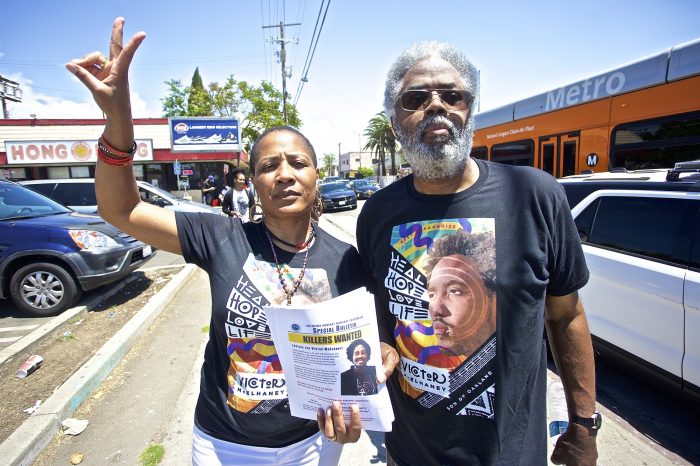 “It’s disheartening to know the killers are still on the loose while a family and entire community continues to grieve in search for answers,” City Councilman Curren Price said when he introduced the motion calling for the reward. “I hope (the reward) sends a clear message: We are committed to finding these killers and bringing them to justice.”

Shortly after the killing, Lynette McElhaney said her son “believed that music could heal the world of violence and sickness and addiction.” The councilwoman and her family recently accepted their son’s college diploma
during USC commencement ceremonies.

Anyone with information on the killing was asked to call LAPD’s Southwest Division at 213-485-2582. Tips also can be submitted to Crime Stoppers at 800-222-TIPS. 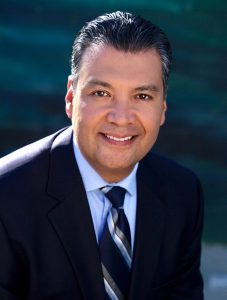