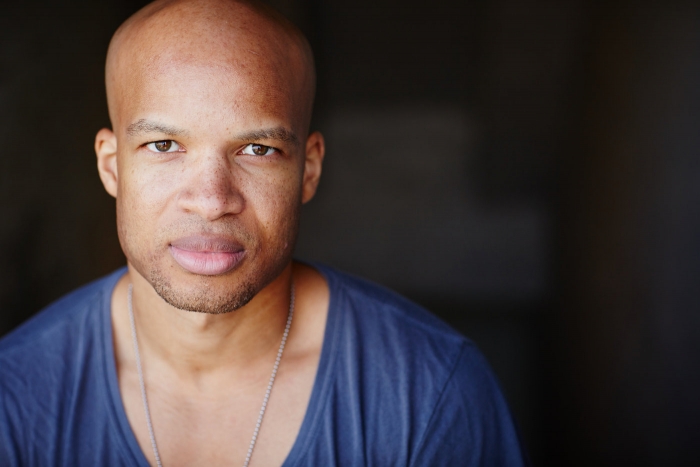 Discussing the New Play, and Recognizing the Role Sports Play in Society with Glenn Davis

Editor’s note: Bakewell Media, owner of the L.A. Sentinel, will observe Black Men’s History Month throughout the month of June by recognizing some of the dynamic men in Southern California.

Accomplished actor, producer, and co-artistic director at Steppenwolf Theatre, Glenn Davis, is returning to the Mark Taper Forum in the world premiere of Rajiv Joseph’s “King James” from June 1 through July 3.

In a town that was searching for guidance, no figure loomed at large as Lebron James. “King James” is an intimate exploration of the way sports and athletes occupy the emotional lives and relationships of the fans who love them. 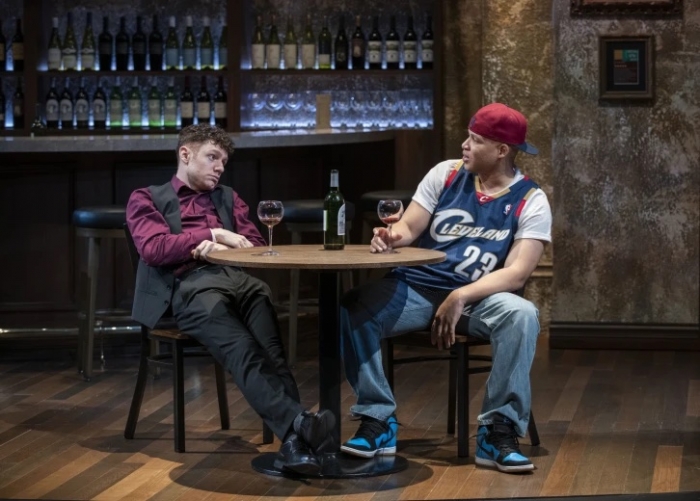 By examining the impact of the great basketball “King” Lebron James’s reign in Cleveland, and how it brings promise, prosperity, and renewal to a city in desperate need of all three, Joseph’s play tells an eye-opening story of how a shared love of sports can affect so much of one’s world.

The Mills Brother, a landmark for Black America and the music world, Celebrating 100 Continuous Years of Musical Excellence

The production dives into James’s impact on the city of Cleveland, from his rookie season to the city’s historic championship, and the lives of two unlikely friends whose turbulent relationship is best navigated through their shared love of the sport.

In an interview with Glenn Davis, who plays the character Shawn, he shared with LAS that “King James” is “a culmination of our [he and Rajiv Joseph] conversations over the years regarding sports and sports figures, and the natural imprint that they have on our lives.” 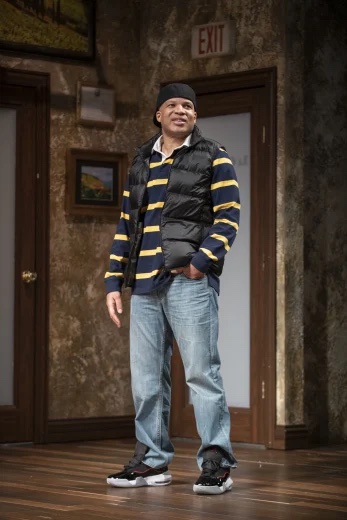 Davis shared that both Rajiv Joseph and Lebron James are Ohio natives, which is how the basketball player came about being a centered point of the play.

“He [Joseph] thought it would be great to write about something that’s close to us. We’re both huge sports fans. We wanted to talk about how these, sort of, central sports figures dominate our lives in a lot of ways, turning into a daily gods of sorts,” shared Davis.

“King James” depicts friends, Shawn and Matt, who come together over a collective love and admiration for the Cleveland Cavaliers and Lebron James, specifically in his rookie year.

Davis’ character Shawn is also an Ohio native, born and raised in Cleveland.

“Shawn’s not that well off, but ended up going to a really, really good school. He wants to be a television writer, and is actively pursuing that dream,” said the actor. “He’s introduced as someone who’s lost his way, but as he finds his way and achieves some success, he likens himself to this Lebron James figure.”

The transcendence of Shawn’s career, within the play, goes hand-in-hand with the transcendence of Lebron’s career. Davis believes that, by having a space where Shawn can exercise his love of sports and the fulfillment it gives him, it elevates his life.

“When Shawn finds and meets Matt, he’s that person that instantly becomes his best friend. His family becomes part of Shawn’s family, so you see the inner workings of psychology of both these guys through their love of sports.

The role of Shawn and Matt came easily to the two actors who are lovers of sports. Davis shared that he’s spent his life preparing for this role.

“I already knew how to be a sports fan, being a Chicago Cubs fan for such a long time. I knew the sense of longing that Cleveland sports fans had in terms of not having a championship in their city for fifty-two years.”

He continues with, “I recognized Shawn in a lot of the types of folks I grew up with, and even folks I still know who are sports fanatics. But [this play] has this element of sports as religion, which is the same with sports fandom. I didn’t choose to be a Chicago Bulls fan and then a Michael Jordan fan. Growing up in the 90s in Chicago, I was born into this sort of tapestry of sports figures and was always meant to be a Jordan fan.”

However, to center himself for the play, Davis did share he had to do some extended research on Lebron James, and the details of his life and career over time.

“We have the same birthday,” Davis found out. “It was cool to figure out we had some things in common.”

Unlike the actor, himself, Davis shared that his character Shawn also comes off as a bit of a playboy in “King James”.

“He’s in and out of relationships, and it’s inferred that he can’t really sustain a relationship.” Davis said, “He’s also not really close with his family, and searches for that in friends like Matt.”

As for in reference to his own fandom, Glenn Davis shared that he’s not as much as a “fanatic” as Shawn.

“When Lebron leaves Cleveland, he’s despondent, and when he comes back, he’s elated. It’s everything to him. As I’ve gotten older, I enjoy sports, but I’m less inclined to let athletes, and sports in general, take over that much space in my psyche.”

“King James” is a play that recognizes sports as the last “great meritocracy” that humans have in today’s society, where one’s value is solely based on their performance.

“You might be Black or Latinx, while someone else is White, and it doesn’t matter. When your teams winning, you turn around and slap hands and say ‘Yes! Let’s go!’ Fans bring their full selves to a game, but in many ways, leave a part of ourselves at the door.”

He continued with, “Along with sports, the play also recognizes competition, and says it’s okay to have areas in our society where we can go after your opponent or kill and be killed.”

“King James” is a play not just for sports lovers, but those who want to see a show about friendship, family, finding yourself, and so much more. Rajiv Joseph is able to recognize sports as a foundation of human life, and how, in reality, it’s so much more than just winning a game.

“Rajiv Joseph is one of the greatest writers of our generation. He’s such a genius in various mediums,” shared Davis.

“King James” opened on June 8 at the Mark Taper Forum, 135 N Grand Ave., in Los Angeles. The play will run until July 3. For tickets visit: https://www.centertheatregroup.org/tickets/mark-taper-forum/2021/king-james/. 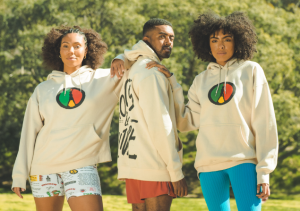 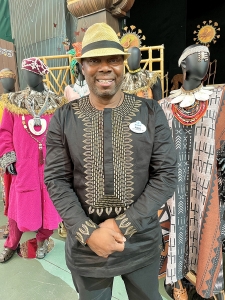 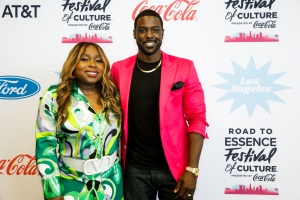 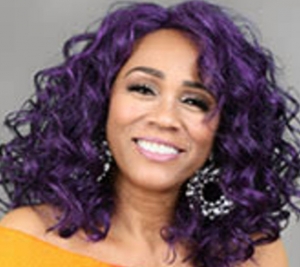 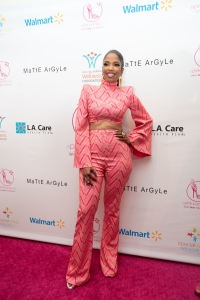