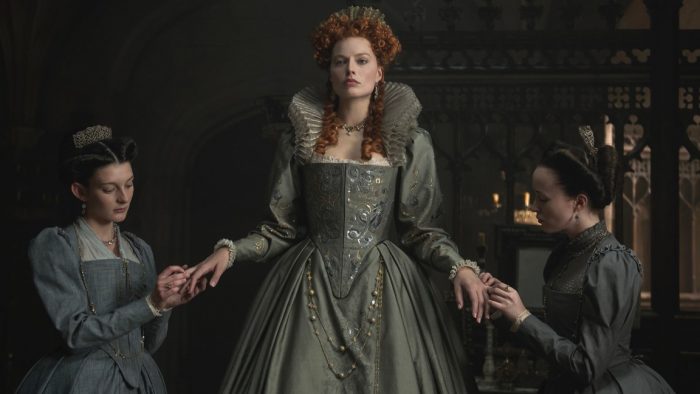 Ben Is Back (R for drug use and pervasive profanity) Lucas Hedges plays the title character in this coming-of-age drama about a troubled teen who arrives home unexpectedly on Christmas Eve after running away from a drug treatment center. With Julia Roberts, Courtney B. Vance and Kathryn Newton.

Central Park (Unrated) Genre-bending horror flick about a half-dozen, high school BFFs who end up on the run from a knife-wielding, hooded executioner when they decide to spend a night partying in the park. Ensemble cast includes Grace Van Patten, Ruby Modine, David Valcin and Nicole Balsam.

The Charmer (Unrated) Romance drama, set in Denmark, about an Iranian refugee (Ardalan Esmaili) desperate to seduce a woman who can solidify his immigration status. Featuring Susan Taslimi, Lars Brygmann and Soho Rezanejad. (In English, Persian and Danish with subtitles)

Clara’s Ghost (Unrated) Paula Niedert Elliott plays the title character in this dysfunctional family dramedy as a woman who finds solace in a supernatural spirit when she gets fed up with her self-absorbed relatives. With Chris Elliott, Haley Joel Osment and Bella Bracken.

Divide and Conquer: The Story of Roger Ailes (Unrated) Warts-and-all biopic chronicling the rise and fall of the late, longtime chairman of Fox Television/adviser to Presidents Reagan, Bushes 41 and 43, and Donald Trump. Featuring commentary by Glenn Beck, Bill O’Reilly and Megyn Kelly.

The Great Pretender (Unrated) Romantic romp, set in NYC, revolving around a French playwright (Maelle Poesy-Guichard) who falls for the star (Keith Poulson) playing her ex in her stage version of their failed relationship. With Linas Phillips, Esther Garrel and Julian Grady. (In English and French with subtitles)

Tyrel (Unrated) Jason Mitchell portrays the title character in this fish-out-of-water drama about an African American who feels uncomfortable being the only Black person attending a lily-White, weekend birthday party in the Catskills. With Christopher Abbott, Trust Arancio and Max Born.

Vox Lux (R for profanity, drug use and graphic violence) Musical drama, set in 1999, chronicling the transformation of an aspiring singer (Raffey Cassidy) into a pop icon with the help of her manager (Jude Law) and songwriter sister (Stacy Martin). With Natalie Portman, Jennifer Ehle and Christopher Abbott. 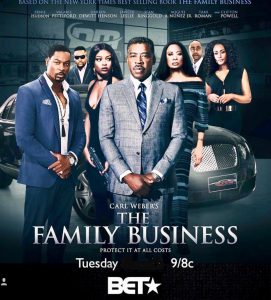 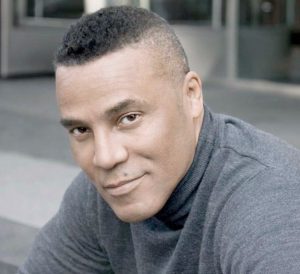 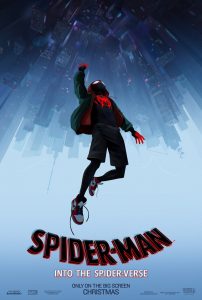 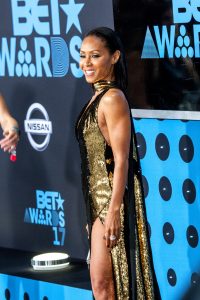