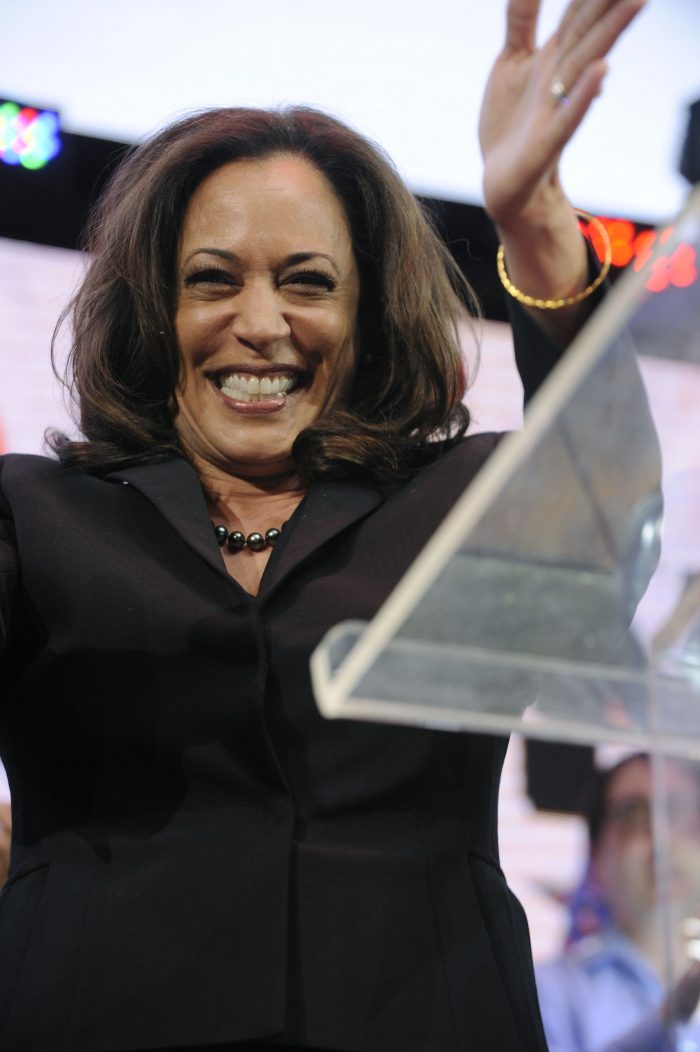 Harris becomes the second Black woman elected to the Senate and the sixth Black U.S. Senator in the country’s history.  She is also the first Black and third woman to represent California in the U.S. Senate.  It has been 24 years since California elected a new senator and there hasn’t been a Black female in the senate since the election of Carol Moseley Braun of Illinois who served one term from 1993 to 1999.  Harris was endorsed by both California Senators Barbara Boxer and Dianne Feinstein.  Harris will succeed Boxer who has held the seat since 1993, and is retiring after serving four terms in the Senate. 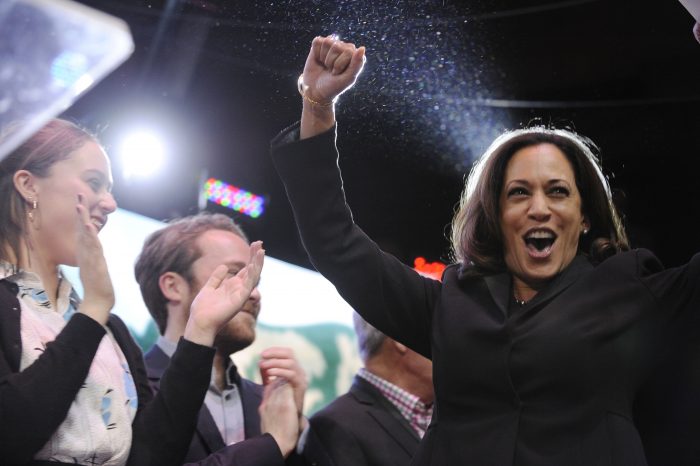 Boxer, in her endorsement of Harris said, “California deserves a continuation of clear progressive leadership in the U.S. Senate.  For almost 50 years, the seat that I hold has been a leadership seat on human rights, women’s rights, civil rights, voting rights, immigrants’ rights, fair trade, a clean environment and a voice for all families – no matter their circumstances.  Kamala Harris shares those values with me.  Her broad array of endorsements underscores this.” 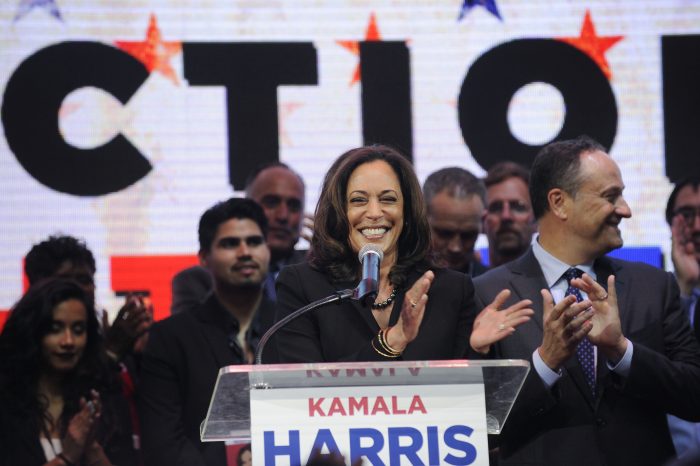 Harris and Sanchez, both Democrats, finished 1-2 in California’s June primary.  Under the State’s election rules, regardless of party, the top two vote-getters advance to the general election.  Governor Jerry Brown will appoint her successor.