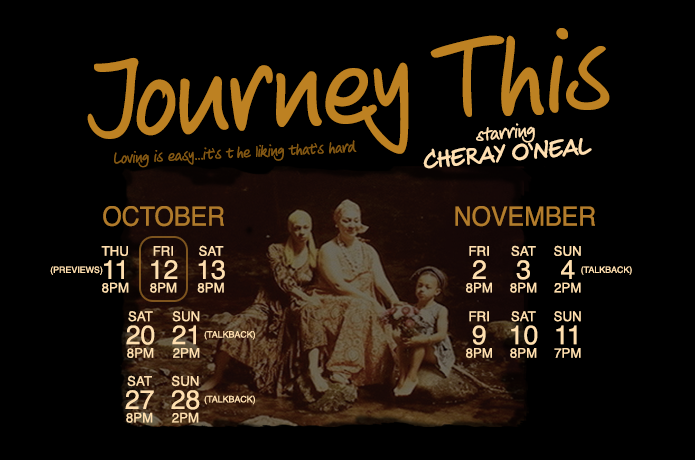 Opening Night, Friday, Oct 12 @8 PM, as well as, all evening performances start at 8 PM and there are two matinee performances at 2 pm on Sunday, the last performance is on November 11 at 7 PM.
Journey This, was written and performed by award winning writer and NAACP Image Award Nominee Performer, Cheray O’Neal. Previews for the play begin on October 11 and the one-woman show will open to the public on October 12 with actress Erica Gimpel, Fame as host. Journey This is set for a five-week run, with additional performances through November.

Journey This is a solo dramedy that weaves the experiences of three generations of women into a tale of connections which reveals that the power of love, choice and forgiveness lies in your own hands. It’s a transcendent love letter to family and an exercise in breaking the generational curse of stoic womanhood. As a granddaughter searches her past to make sense of her present, she works to break family cycles and awaken the power of forgiveness. While traversing through time, O’Neal’s nine diverse characters, male and female ranging in ages six to eighty, are humorously excavated and powerfully brought to life.

Promo Links to About Journey This:

Tickets can be purchased at cherayoneal.com

Most importantly, 10% of the ticket sales from the show’s 5-week run will be donated to Making Strides Against Breast Cancer. Additionally, in partnership with Lyrical Hair , with every ticket sold, a new synthetic wig will be gifted to the American Cancer Society for women undergoing cancer treatment. 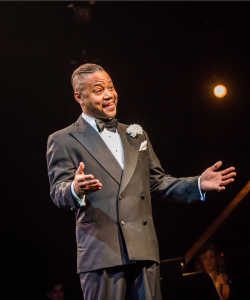 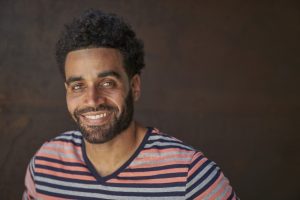 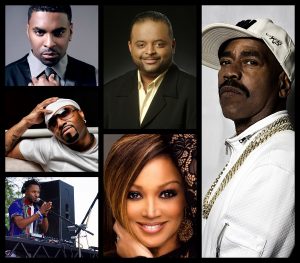 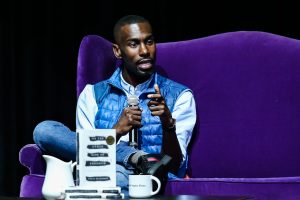 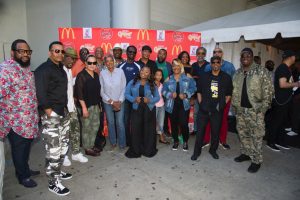