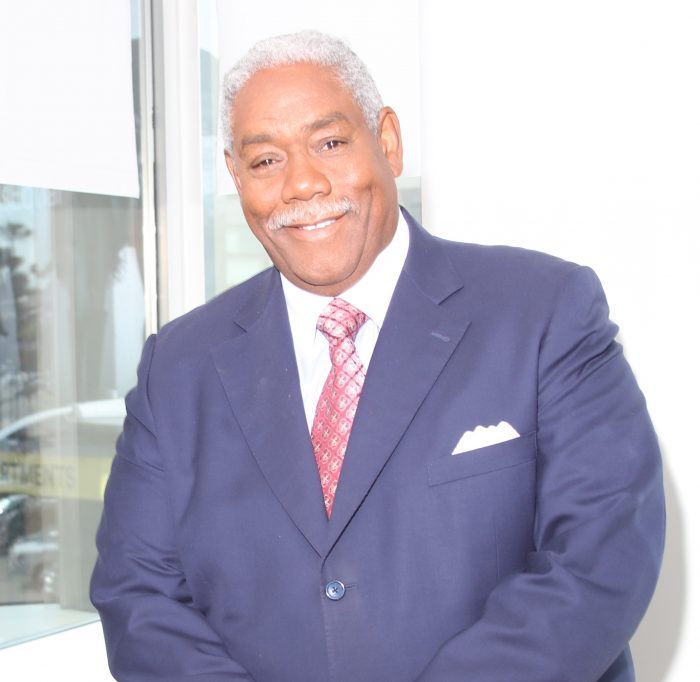 Most of you that have read my articles, know I talk a lot about HIV/AIDS.  Well, today I want to talk about HIV/AIDS among our Black Transgender brothers and sisters.  Now I know this term might be a bit confusing for some of us; I know it was for me–and the population was even more confusing to me. Transgender is an umbrella term for persons whose gender identity or expression (masculine, feminine, other) is different from their sex (male, female) at birth. Gender identity refers to one’s internal understanding of one’s own gender, or the gender with which a person identifies. Gender expression is a term used to describe a person’s outward presentation of their gender. Did you get that, if not go back a read it slowly, then email me and we’ll talk, but whatever you do, as the young people say, “please don’t try and get new-on-me”, especially all you “Empire” and “Orange Is the New Black” fans.  Let’s not suffer historical amnesia people; those shows aren’t ground-breaking, in terms of introducing homosexuality, same sex relationships or transgender people to network television, or to American society.

So, before you start running around like your hair is on fire, you do remember in 1977; that’s right in 1977 an episode of The Jefferson’s entitled, “Once a Friend,” George Jefferson learns that his old Army buddy Eddie, is now a transgender woman named Edie.  So now, 40 years later we have “ORANGE IS THE NEW BLACK’ on Netflix that tells the story of a women’s correctional facility with a diverse cast of inmates; including a transgender creator named “Sophia” who, by the way is played by a transgender African American woman, Ms. Laverne Cox.  Maybe some of you have seen “TRANSPARENT’, an Amazon show about a California dad who is transitioning late in life to the woman he has always identified as, “hello, Caitlyn Jenner”.  This show was inspired by the creator’s own transgender parent, and the creator made it a point of putting transgender people both in front of and behind the camera.

These brothers and sisters need our support.  Many transgender people are infected with HIV, but we don’t have all the necessary data that we need to get them the medical, social, civic, and governmental support they need; sad to say but that’s the way that science works. But guess what, you don’t need data to show compassion and love so let’s start there.  Fortunately, the little data that has been collected shows high levels of HIV and racial and ethnic inequity.  We do know that the estimated HIV frequency among transgender women was 22% in five, high-income countries; including the United States.  So, we can only imagine what that number must look like for Black transgender women.  28% of transgender women had HIV, while 12% of transgender women self-reported having HIV.  This discrepancy suggests many transgender women living with HIV don’t know their HIV status. We do know that Black transgender women are more likely to test positive for HIV, compared to those of other races/ethnicities: 56% of black/African American transgender women had positive HIV test results.  Among the 3.3 million HIV testing events reported to the CDC in 2013, the highest percentages of newly identified HIV-positive persons were among transgenders.

Let’s be clear, individual behaviors alone does not account for the disparate HIV diagnoses among transgender people. There are cultural, socioeconomic, and health-related factors that also contribute to these diagnoses which create major challenges in the transgender community. While at the same time, we must always stress that individuals do have a personal, as well as a collective responsibility to stop the spread of HIV. Personal responsibility starts with not having unprotected anal sex, reducing one’s sexual networks, eliminating sex with multiple partners as well as exchanging sex for drugs or money. Yes, these are areas of personal responsibility, but let’s be honest and fair, many of these behaviors are rooted in cultural and socioeconomic inequities within the world of HIV/AIDS as well as American society.  Other factors that contribute to high rates of HIV among transgender people include drug and alcohol abuse, mental health disorders, incarceration, homelessness, unemployment, lack of family support, violence, stigma, discrimination, limited health care access, and negative health care encounters.

Here’s where I believe we, as a beloved community can support our transgender brothers and sisters.  Many of our transgender brothers and sisters face social rejection and marginalization that make it difficult at best to function in society. Living in a world of isolation and rejection can only contribute to drug and alcohol abuse, mental health disorders, incarceration, homelessness, and unemployment. Then when you add, lack of family support, violence, stigma, discrimination, limited health care access, and negative health care encounters, how in the hell could anyone navigate all of this?  And while we’re being honest, how many of you reading this, aren’t guilty of any number of these negative behaviors at some point in your moments of sadness, isolation, and despair?  Not to mention, the lack of legal recognition of gender identity and how that plays into the denial of education, employment, housing opportunities and just plain old human recognition.  Just so you know, many transgender people who experience poverty, rely on sex work, and selling drugs just to survive.

Which brings me to insensitivity. Insensitivity towards transgender folks isa major obstacle for getting them to test for HIV as well as other health issues. When you add to that, many health care providers have little to no adequate training or knowledge about transgender people and their health issues.  So, you see, going to get medical help is more difficult when the helper needs help.  “So why isn’t the same things being done for the transgender community as for the gay community?” good question.  HIV prevention interventions developed for other at-risk groups (i.e., Gay same gender loving people) with similar behaviors have been adapted for use with transgender people; however, their effectiveness is still unknown.  All of that to say; the LGBTQ community, like the heterosexual community, isn’t monolith in its sexual practices, and like heterosexual people, one size does not fit all.

Let’s build a social movement that’s concerned with the health, wholeness, and well-being of the entire Black community.  The HIV/AIDS crisis isn’t isolated to just the LGBTQ community, and we can’t cherry pick from that alphabet soup targeting only those we’re most tolerant of.  April 18th isn’t just National Transgender Testing Day, it’s a day to support our Transgender friends and family members. It’s a day to support them in getting tested for HIV/AIDS, and it is a day for all of us to test our love for humanity and a day to transform ourselves into our brothers and sister’s keepers.  I’m #DoingIt how about you?