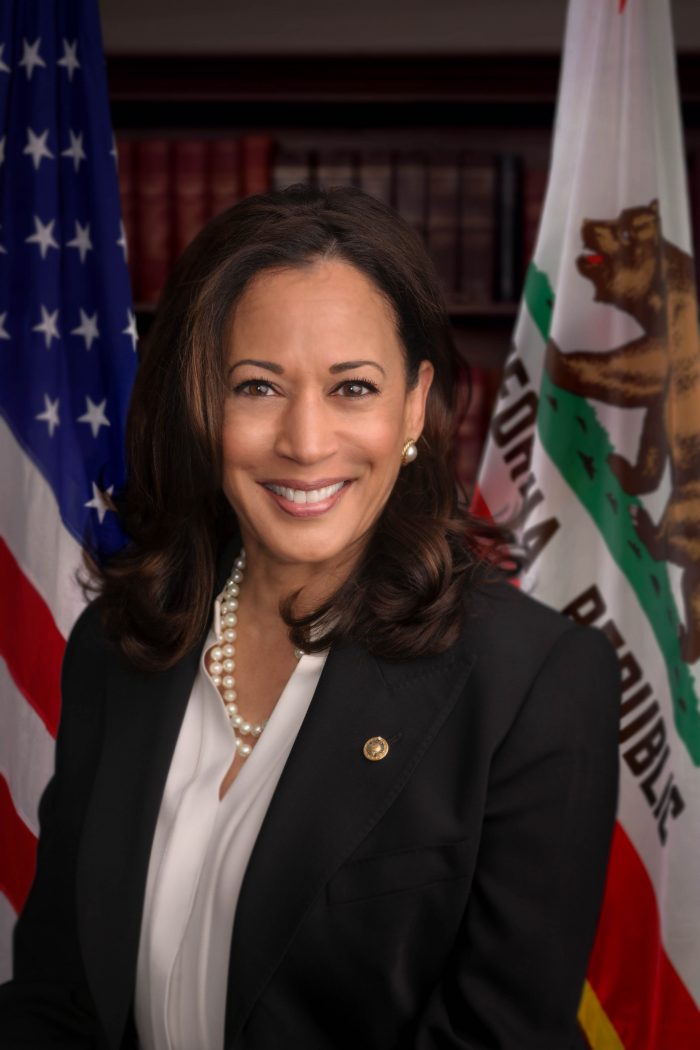 This Black History Month, we remembered Shirley for her extraordinary American story—a daughter of Caribbean immigrants who 50 years ago became the first Black woman elected to Congress. We remember her fight to increase the minimum wage, support our veterans, and expand access to healthcare. We remember her role in helping to found the Congressional Black Caucus and the National Organization for Women. And, yes, we remember that she had guts.

Shirley Chisholm had the guts to oppose the Vietnam War. The guts to run for president in 1972, as the first Black woman to seek the nomination of a major American political party. The guts to reach across the aisle and see that we have more in common than what separates us, whether that was working with Republican Senator Bob Dole to create the food stamp program or visiting George Wallace, her racist presidential rival, in the hospital after he had been shot in a failed assassination attempt.

Above all, Shirley Chisholm had the guts to speak truth—no matter how uncomfortable or unpopular. Her “greatest political asset” she once said, “is my mouth, out of which come all kinds of things one shouldn’t always discuss for reasons of political expediency.” As her campaign slogan promised, she was always “Unbought and Unbossed.”

And that means electing more leaders who aren’t afraid to speak up and speak out.

Since Shirley’s brilliance and boldness opened doors, countless others have been inspired to follow in her footsteps—myself included. Over the past 50 years, 41 Black women have been elected to Congress—from Congresswoman Barbara Lee, who was an outspoken opponent of the war in Iraq, to Congresswoman Maxine Waters, reclaiming her time and challenging the injustices of this Administration. Last November, Vi Lyles became the first Black woman elected Mayor of Charlotte, North Carolina. And this election cycle, Black women are looking to make their mark in races across the country, from governor to attorney general to secretary of state to school board. 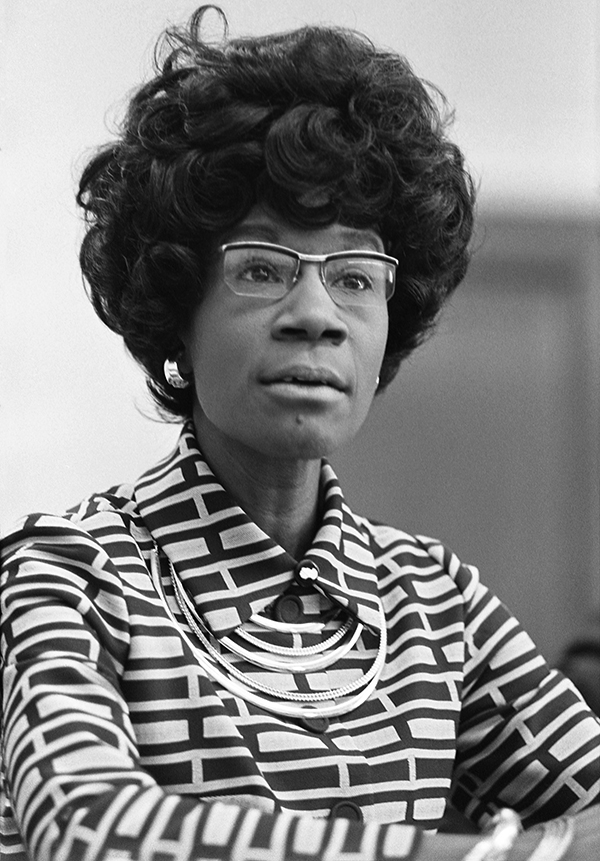 But as we celebrate the progress we’ve made, we can’t lose sight of the work we still have to do. Each of us has to do a better job of going up to our friends serving in various ways in their communities and encouraging them to run office. Our political parties and organizations have to do a better job of supporting Black women who do choose to run. And every one of us privileged to serve has to mentor and lift up others. As my mother would often tell me, “You may be the first to do many things, but make sure you’re not the last.”

Because when any of us breaks a barrier, it allows people who otherwise could not imagine someone who looks like them in that role to see themselves. For every Shirley Chisholm, there are countless little girls looking up to her and envisioning their future.

To ensure that Shirley’s shining example continues to inspire, I’m cosponsoring a bicameral bill with Congresswoman Yvette Clarke—who represents the people of Brooklyn who Shirley once served—to place a statue of Shirley in our nation’s Capitol.

Fifty years from now, I hope that statue stands among the other American icons we honor in the Capitol. I hope Black women crowd into the Senators-only elevator, giving every American equal voice and equal representation. And I hope that all of our nation’s leaders demonstrate the guts, grit, and grace that Shirley Chisholm taught us.