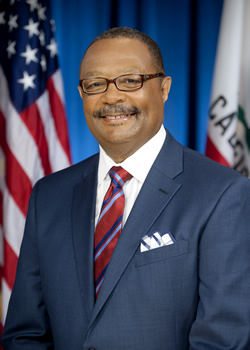 The video that captured the beating of Rodney King was profound in so many ways. For the very first time, the nation witnessed police brutality in a raw form as filmed, not by a member of the media, but rather from an average citizen.

And marginalized communities of color now had evidence of what we had been saying for years – law enforcement used unlawful tactics and tended to target Black males and used excessive force without cause or care of discipline.

The proof was there. The video was broadcast for all to see. Then came the trial and the acquittal of the officers. The date was April 29, 1992.

In 1992, I was serving as a deputy mayor of Los Angeles and found myself just as astonished as the next person to have seen the beating of Mr. King replay in my head as the not guilty verdict was read in court. The two did not equate.

As an individual, I knew this was wrong. As a community, it was too much to just shake off. Tensions between the police department and the Black community had grown to a tipping point prior to the Rodney King beating and the trial, and eventual dismissal of charges against the police officers, was too much to accept.

Since the 1992 civil unrest, I have gone on to represent South Los Angeles and surrounding communities as a representative in the State Assembly. I was selected to chair the Assembly’s Public Safety Committee where I have authored legislation with the intent of reforming policing by creating better standards of conduct and essential training for law enforcement.

I carry with me the images of the tragic beating of Rodney King and the memories of outrage from the community to help guide policy that strengthens ties between police officers and the communities they serve.

One main take away from that time is violence and criminality would forever be caught in the act by anyone with a video recorder or cell phone. And though technology now plays a major role as evidence in court, the judicial system and police policies remain antiquated and prejudiced.

George Floyd, Eric Garner, and so many more have videos that serve as proof that we still need to work on police reform.

Incremental changes have occurred by consent decrees mandating change and some by other external forces like community groups calling for change. Some change has taken hold by having the right leadership in place but changing a culture of policing that has its roots in slave capture is not something that happens overnight.

Last year, Governor Newsom signed into law my bill AB 89 creating new standards of training and conduct for law enforcement recruits, including prison guards. My bill, also known as the PEACE ACT, requires a college degree and ups the age limit of new officers to 21 from 18. This adds more training, life experience, and mental discipline giving officers a better chance to deescalate situations rather than taking impulsive and lethal actions when not needed.

As a community we must demand that law enforcement communicate better with our civic leaders and work with community-based organizations to better relationships. We must all be responsible for improving our neighborhoods and communities. And we must learn from the past to create a safer and brighter outlook for everyone to thrive.

We should work to ensure that a repeat of the tragedies, pains, and sufferings that occurred in 1992 never happen again.

Assemblymember Reggie Jones-Sawyer is the elected representative for the California State Assembly District 59. 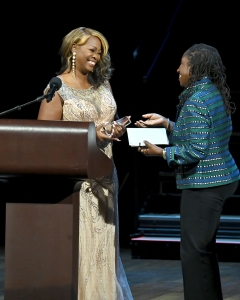 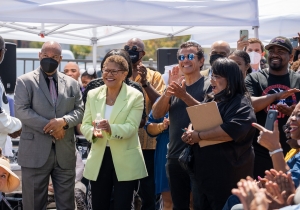 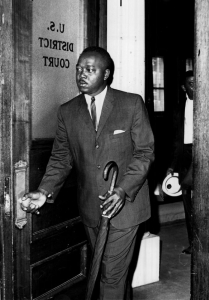 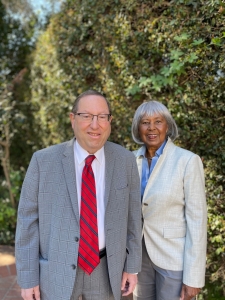 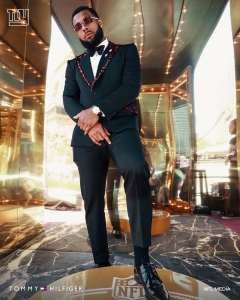