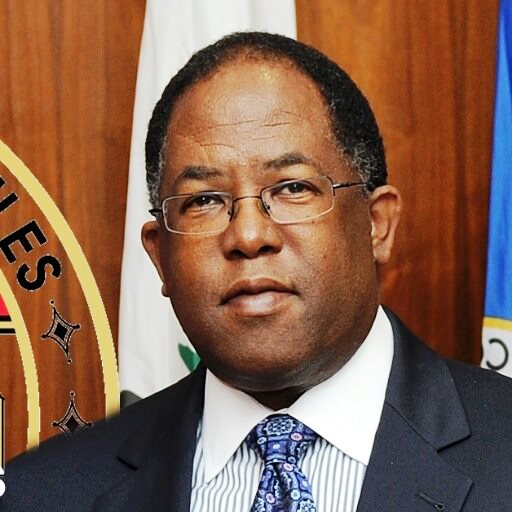 On a motion by Supervisors Mark Ridley-Thomas and Sheila Kuehl, the Board of Supervisors voted to reform the way Los Angeles County provides legal counsel to youth in the justice system, and to begin implementing those changes by November 1.

“Today is truly a historic moment,” Supervisor Ridley-Thomas said. “Our youth have a constitutional right to effective assistance of counsel and we, as a County, have an obligation to ensure that this right is met. These reforms accomplish that, while also protecting our youth and promoting their rehabilitation.”

“Juvenile defense attorneys play a critically important role,” Supervisor Kuehl said. “They determine whether juveniles will be prosecuted as adults, and they not only defend their young clients, they advocate for mental health, substance abuse and other services that may benefit these young people.”

Under the status quo, when children and teenagers cannot afford an attorney, the County provides a public defender. If there is a conflict – such as when the public defender or alternate public defender is already representing another party in the case – the County instead hires a private “panel attorney,” who gets paid a flat fee of $340-$360 regardless of the complexity and severity of the case, and who must use their own resources to hire investigators.

The result, according to separate studies by Loyola Law School and the Warren Institute on Law and Social Policy at UC Berkeley School of Law, was that youth represented by panel attorneys were more likely to end up in juvenile halls and camps, or to be tried as adults.

Supervisor Ridley-Thomas and Kuehl’s motion called for implementing reforms recommended by expert consultants Rebecca Silbert and Sue Burrell. Under the plan, the Alternate Public Defender’s Office would be given the role of taking on more cases arising from conflict.

The reforms also include having the Los Angeles County Bar Association oversee panel attorneys, who would be paid hourly, given equal access to resources, and undergo regular evaluations. Finally, a new, uniform case management system would be implemented to assist with data tracking and accountability.

Supervisor Ridley-Thomas said problems in the juvenile justice system have persisted for decades, and this year were highlighted in a documentary, “They Call Us Monsters”.

The historic action by the Board followed a groundbreaking report by Cyn Yamashiro, a professor and probation commissioner, who authored the Loyola Law School study. Yamashiro said that failing to implement reforms “has moral and human costs.”

Martha Matthews, director of the Children’s Rights Project at Public Counsel, said, “(Juveniles) cannot have a system of unequal justice, based simply on whether they happened to be assigned to someone who may be an incredibly diligent attorney — but is being paid (only) $300 per case.”

Kent Mendoza, a member of the Anti-Recidivism Coalition, held himself up as an example of what could happen when a young person has quality legal representation. He said his public defender connected him to resources that helped him turn his life around, and remains his mentor to this day. 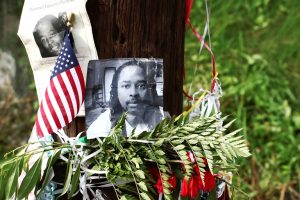 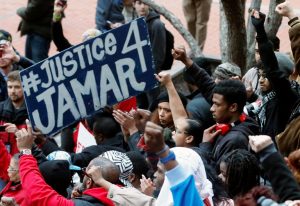 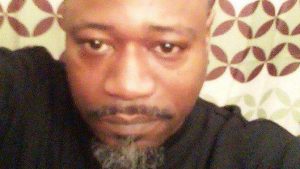 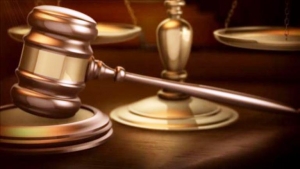 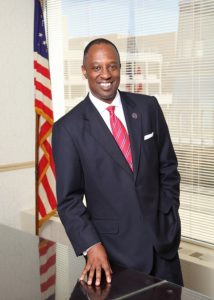