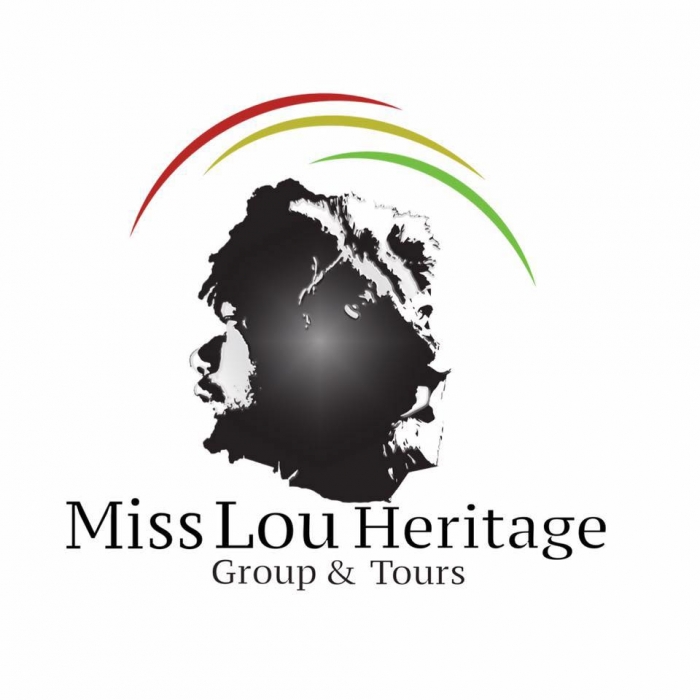 Jeremy Houston, the founder of Miss-Lou Heritage Group and Tours, has recently released volumes four and five of his ongoing Black history series about people from Natchez.

His goal in doing so, he said, is to preserve history and tell African Americans about their heritage_not stories about “people picking cotton” but free people who have influenced history, art and culture.

It was within a year of the release of the film “Straight Outta Compton,” centered around the lives of famous N.W.A. rap artists Dr. Dre, Easy-E, Ice Cube, MC Ren and DJ Yella.

At that time, “They were putting `Straight Outta’ everywhere,” Houston said. “I wanted to use that, so I took it and ran with it.”

Less than six years later, he has released the fourth and fifth books in the series.

As the name implies, the first is centered around Black women who lived during Jim Crow, the Civil Rights movement and beyond.

Among them are Daisy Newman, renowned opera singer and founder of the Young Musicians Choral Orchestra; Nellie Jackson, most known for owning an illegal brothel in Natchez and contributing to multiple charitable causes; and Artimese West, the first Black Natchez alderwoman.

“They were important to the essence of what Natchez is today,” Houston said.

Among those are Jamar White, one of the youngest people to run for political office in Natchez’s history. In 2020, White ran for Natchez Alderman Ward 1 as an independent against his former teacher, Joyce Arceneaux Mathis ,at the age of 21. Though he lost the election, Natchez has not seen the last of him. He has since founded a summer camp for young men, Restoring Manhood, to take place in June at the Bob M. Dearing Natchez State Park.

Another man spotlighted in the book is Barney Scoby Jr., who was honored as the National Park Service Ranger of the Year in 2015. The book also talks about Justin Hamilton, a defensive linebacker from Natchez who graduated and went on to play in the NFL for the Buffalo Bills, Green Bay Packers, Seattle Seahawks, Philadelphia Eagles, Kansas City Chiefs, Dallas Cowboys and Denver Broncos.

Modern-day women of Natchez are featured in the fifth volume as well, including Chantel Marsaw, founder of the organization “It Still Takes a Village” which aims to help young people who’ve lost a parent. It also spotlights Jackie Marsaw who started a “Grieving Mothers and Others” social group for parents who lost a child and leads many other social and charitable causes.

Houston said he also plans to release a coloring book for children this summer called “Color the Heritage of Natchez.”

“I hope these books are inspirational and motivational for young people in Natchez,” Houston said. “I hope to get into the schools and let the children there know about these great people who also grew up here. . Some helped change not only Natchez and Mississippi but also the United States and the world.”

The books are available for purchase on amazon.com and may soon be sold at Natchez locations this summer, he said.