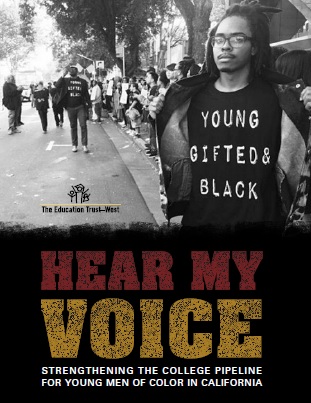 The Hear My Voice Report highlights the unique social and economic disadvantages that young men of color experience, that impact their educational access. (courtesy photo)

Young men of color face unique social and economic disadvantages that impact and are impacted by their educational access, according to a new report from the Education Trust-West.

The Oakland-based, national research and advocacy organization focuses on educational justice and the high academic achievement of all California students, particularly those of color and living in poverty.

On June 14, Ed Trust-West research findings of “Hear My Voice:  Strengthening the College Pipeline for Young Men of Color in California.” Researchers looked at inequities across the state in their first report probing the intersection of race, gender, and inequities, according to Ryan Smith, executive director.

“What we find is that only half, or fewer than half, and in some cases, close to only three out of 10 California Black, Latino, Native American students are completing college within six years at community colleges and California state universities,” Smith stated. 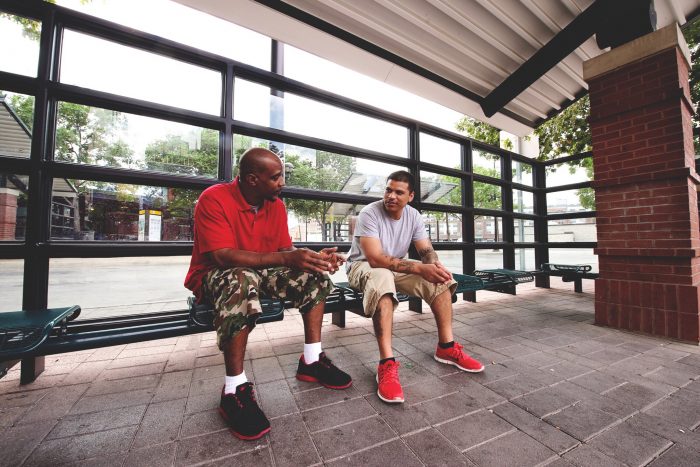 “Hear My Voice” also highlights bright spots where education leaders are stepping up to the plate to re-envision a culture that supports young men of color. (courtesy photo)

Compared to their peers, these young men experience significant opportunity and achievement gaps, which are due to systemic barriers in and outside of the educational systems, the report found.

In addition, researchers found that only 28 percent of Black boys are completing A-G college prep courses across the state, he said.  “It paints a picture that we need to really invest in things differently about how we support these students,” Smith stated.

According to Smith, the data shows academic, social, and emotional support of these young men needs more attention across the state.

Student voices highlighted in “Hear My Voice” indicated they want to be challenged in school, take the courses necessary to get them to college, and become the types of professionals they dream of.

One college student, identified as John, reported, “My counselors look at me and say, ‘You should probably take this type of [lower level] math.’ I said, ‘Well, I’m taking AP calculus courses in the summer.  I want to do this.’ They said, ‘Are you sure?’” 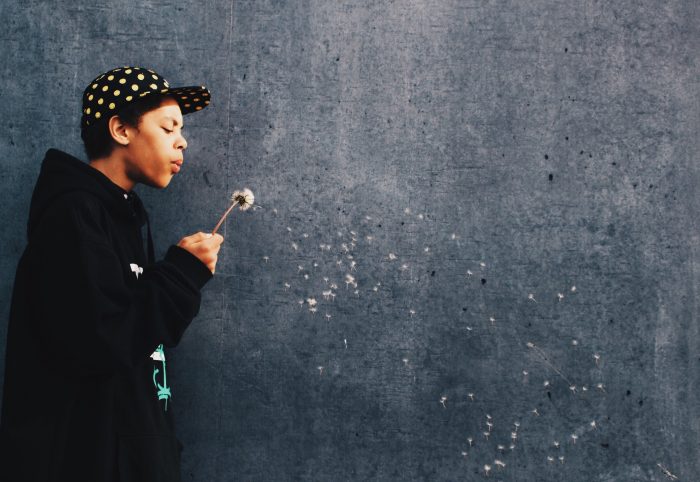 “You start to hear in young men of color’s narrative that they tend to have to figure out how to navigate not only their worlds outside of school, but navigate some of the barriers that we place in front of them within schools, both in high school and college,” Smith said.

He said unfortunately, many of California’s systems provide support to teach them how to navigate those systems, rather than thinking about how the system actually supports them for success.

“Many are saying it’s not that I want to assimilate. I actually need mentors who look like me.  I need people within the community who can help me to and through school, and I think that’s something that’s important as well,” Smith said.

The report also found that many of the men faced both micro-aggressions and macro-aggressions.  “They’re told almost daily that they don’t belong in these institutions, they don’t belong in schools, and unfortunately, the data shows that many of those beliefs actually end up impacting the way that those students feel about themselves,” Smith continued.

“Hear My Voice” also highlights bright spots where education leaders are stepping up to the plate to re-envision a culture that supports young men of color.

In an effort to identify information about disparities, Ed Trust-West has launched an online petition urging California to publicly report achievement, opportunity, and access data by both race and gender combined, and to more accurately report date on Asian students by detailed subgroup.

“I think it’s time to create a collective call to action in California to support young men of color. We need transformational leadership, people who are invested and committed in both our K-12 systems and our post-secondary systems to young men of color’s success,” said Smith.