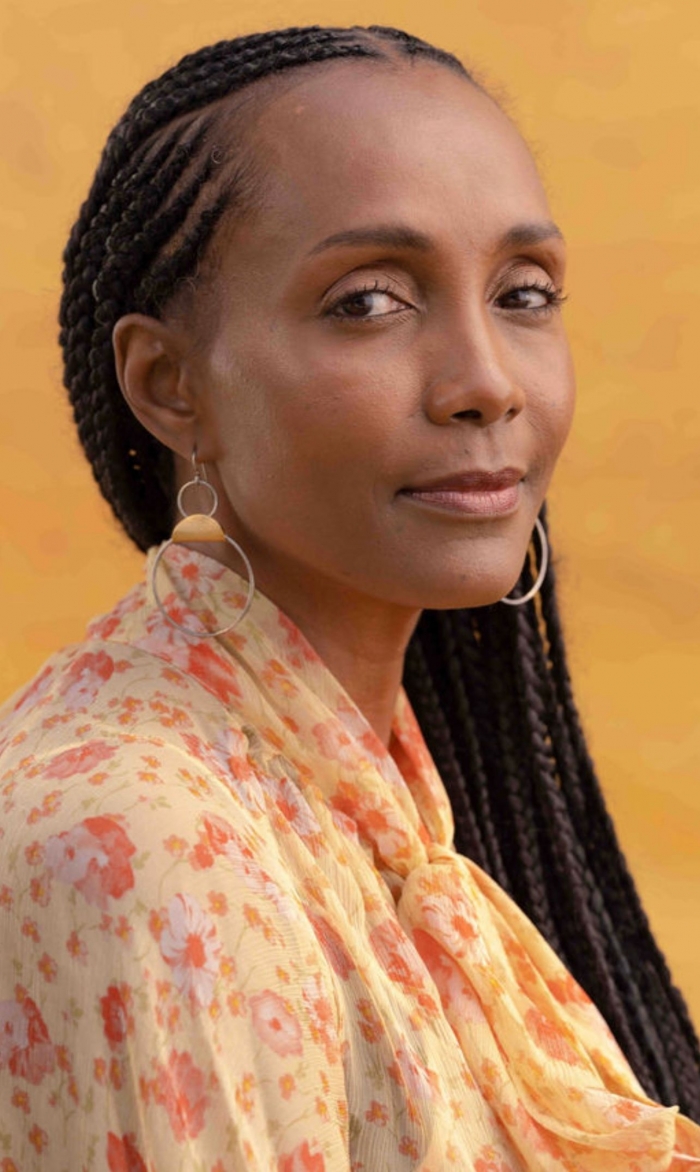 Unsun Cosmetics is a Los Angeles-based cosmetics company dedicated to providing both beauty and skin protection to everyone of all skin tones. Started by President Katonya Breaux in 2016, she founded this company to find a solution for the little black moles she’d grown up seeing on her family’s faces and then herself as she got older.

“If we look at our aunties and our grandmothers and grandfathers, they have these black moles quite often, and the older they get the more they have. That was no different in my family, and so when I was in my early forties, I started getting these moles. I knew I’d get them, but I didn’t think I’d get them so early,” shared Breaux.

The moles led the founder of Unsun to go to a dermatologist and question what she can do to prevent so many moles from getting on her face, or at least slow them down. The doctor’s answers not only rocked her world, but led to the start of the company she owns today.

“The moles weren’t genetics; they were sun damage.”

You’ve probably heard the phrase Black People Don’t Get Sunburnt. This was a phrase even Katonya Breaux believed in til this day, sharing that she’d often be passed by, as a kid, when adults made kids wear sunscreen during outdoor activities.

“[This information] was really shocking to me, especially since I didn’t really wear make-up,” shared Breaux. “As soon as I left the dermatologist office, I went to Walgreens and go whatever they had, but turns out 70-80% of sunscreens on the market are all chemical active. I didn’t respond well to them, and they all burned my eyes.”

This led to her discovery of mineral sunscreen. However, she then had an issue of “looking like Casper the ghost”. When she moved to Los Angeles in 2013, she’d asked a friend who’d came out with a haircare line to introduce her to his chemist just to make a special sunscreen for herself.

“I’d spent twenty years at that point as a custom home buyer in New Orleans. A cosmetic brand was the furthest thing from my mind,” she said. “But I was armed with this new information. I come from a large family, and they wanted to know how to avoid the moles, too. So, it was in one of those conversations that I decided to build a brand around providing sunscreen for Black people that did not leave that white residue.”

Not a fan of highly chemical products, the Unsun Cosmetics founder created a natural SPF 30 sunscreen that doesn’t leave the white “residue” that is quite common when other “natural” products are used by women of color. Breaux found it vital to create a product that is perfect for all skin tones, light to dark.

According to Breaux, Black people spend billions of dollars a year on cosmetics that don’t consider us in their research and design processes. While the cosmetology industry has not been an easy field for Black people to flourish, she believes that things have started to get better since the Black Lives Matter protest in 2020.

“Things are starting to change now that Black women are developing their own businesses, and [major companies] don’t want to lose our business.” She shared, “But it was time for Black women to step up and provide products for ourselves; we had no choice but to do it. I mean, it’s crazy they weren’t considering us in their process.”.

She continued, “But there’s been a significant shift with so many black-owned brands coming on board. We have really great skincare products for us, now. I think during the Black Lives Matter movement there was a significant shift taking place with black-owned businesses just popping up on screens more. Big companies took note of that and now we’re seeing black models on all the ads and all this really great representation. I think that the industry is finally coming to terms with the fact that Black women are a consumer to be reckoned with.”

The process of creating products that met her own personal high standards took longer and was more tedious than Breaux could have ever imagined, but the outcome is something that she is truly proud of. Through Unsun Cosmetics, Katonya Breaux I finally able to use and provide an all-natural sunscreen made specifically for people with little, or a lot, of melanin in their skin. The brand offers a range of sun protecting products from their Prestige and Everyday Line that aim to protect and educate everyone on the importance of sunscreen in all forms.

Unsun Cosmetics is available to shop online at www.unsuncosemetics.com or at major retails like CVS, Macy’s, Nordstrom, and more! 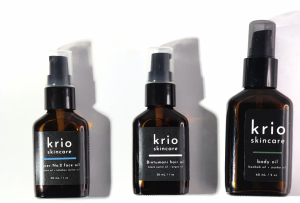 Holiday Gift Guide – What To Give To Someone with Everything. All Bla... 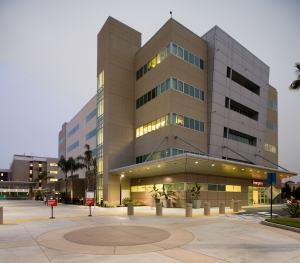 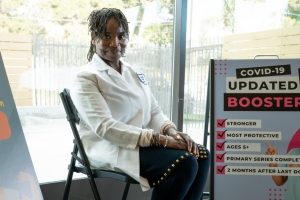 COVID-19 Update:  What California Seniors 50+ Need to Know About Latest... 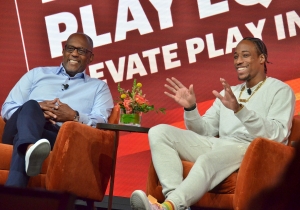 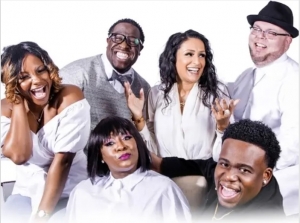