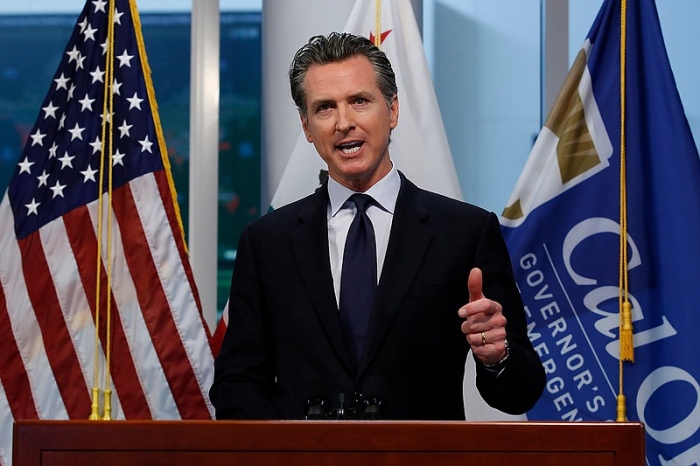 “It’s been like tons, or gallons, of alcohol, was thrown on the open wounds of inequality and racism in this country. And as we think about how to recover, we’re going to have to think about how to make sure that we don’t go back to where we were before,” said Angela Glover Blackwell, an African-American author and policy specialist based in Oakland.

Blackwell is the founder and president of the non-profit PolicyLink, a research institute and social action organization that advances racial and economic equity, according to the group’s website.

“It was unacceptable then and it will be unacceptable going forward,” Blackwell continued, pointing out the “painful” economic and health disparities the COVID-19 pandemic has laid bare across the United States and here in California.

She was speaking Friday during Gov. Gavin Newsom’s daily COVID-19 press conference in Sacramento. During the briefing, the governor announced that he has appointed Blackwell and 79 other prominent Californians to the state Task Force on Business and Jobs Recovery.

The governor said he is charging the diverse group of social, political and economic leaders to analyze every sector of the state economy and put together a road map to economic recovery. Newsom says he expects the task force to come up with “short-term, medium-term and long-term ideas” to put California on track to once again attain the level of economic prosperity the state had reached before the pandemic: 21 consecutive months of job growth; a $20 billion budget surplus in 2019; and 20 billion more stacked away in the state reserves.

“I have asked and tasked some of the best and brightest minds that we could source — a disproportionate number, almost exclusively, reside right here in the state of California – some of the most well-known business leaders in the world. The great social justice lawyers reside here in the state of California. Tribal leaders. Health care leaders. Small business leaders.”

Tom Steyer, the billionaire businessman, civic leader, and former US presidential candidate will co-chair the task force along with Gov. Newsom’s Chief of Staff Ann O’Leary. 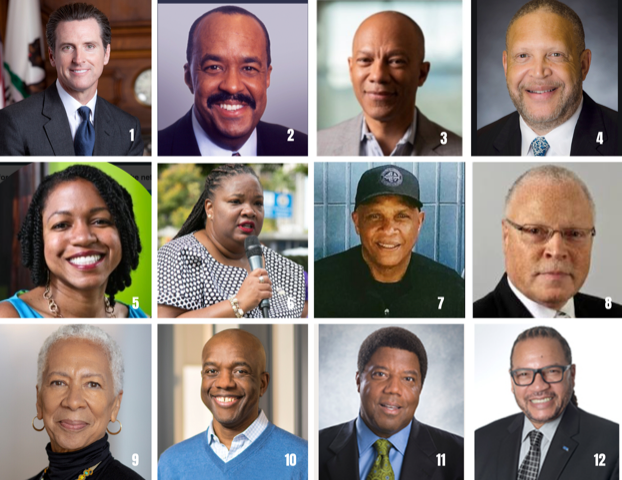 The impact of the global Coronavirus pandemic in California has been deep and far-reaching, hitting the finances, health, and way of life of people across class, race, and geographical lines, but especially so among African Americans and other people of color.

At press time, the coronavirus had claimed the lives of more than one thousand Californians, and more than 28,000 more across the state had been infected by the deadly virus – with the largest concentration, more than 11,000 people, diagnosed in Los Angeles County alone.

Based on racial data the state has collected so far on mortality rates, a disproportionate number of Black Californians have died from COVID-19: About 12 percent in a state where African Americans account for six percent of the total population of nearly 40 million people.

About 95 people died of COVID-19 Thursday, the deadliest day since the onset of the pandemic, and a day before the governor announced his economic recovery task force appointments.

Last week, the governor also announced that the state is officially in a “pandemic-induced recession.”

“This pandemic has forced millions of Californians out of jobs – with the most vulnerable hit the hardest,” he said. “We will use a gradual, science-based and data-driven framework to guide our re-opening timing while planning our economic recovery.”

“This is an amazing moment despite all the suffering,” Blackwell said. “The silver lining could be to finally understand that we cannot go forward as a nation divided as we have been between haves and have nots.”

“We need to demonstrate for the nation that it is possible to have a recovery that is transformative, imaginative and radical,” Blackwell emphasized. 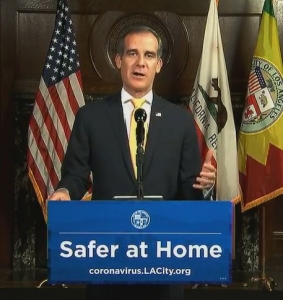 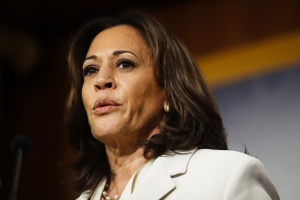