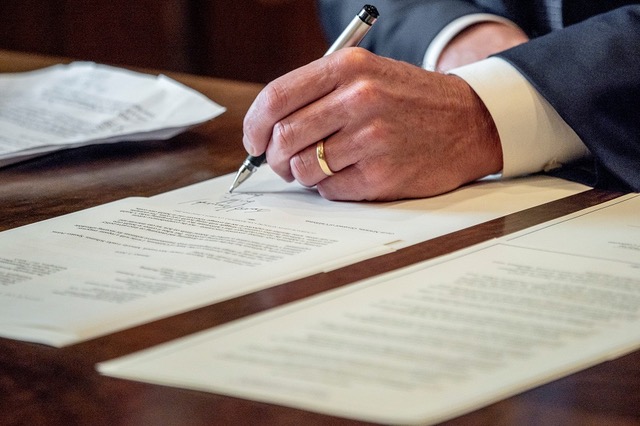 After numerous appeals, several rounds of new DNA testing, and a petition requesting further forensic testing, California Gov. Gavin Newsom signed an executive order last week opening the way for an independent investigation that will evaluate death row inmate Kevin Cooper’s application for clemency. Cooper, a condemned Black man, requested that the state perform further forensic tests on various items of evidence from the 1983 murders of four people in Chino Hills in San Bernardino County.  Cooper has served over 35 years on death row at San Quentin State Prison for the crimes.  “Mr. Cooper maintains that he is innocent of the crimes of which he was convicted and contends that the evidence introduced at trial against him was manufactured, mishandled, planted, tampered with, or otherwise tainted by law enforcement,” said Newsom in executive order N-06-21, which he signed on May 28.

The law firm Morrison and Foerster, LLP has been appointed to serve as special counsel to the Board of Parole Hearings (BPH) to conduct the investigation. Cooper submitted his application for clemency to former Gov. Jerry Brown in 2016. In 2018, Brown ordered new DNA testing of some of the items of evidence. In 2019, Newsom ordered more forensic testing of several items for DNA evidence as requested by Cooper in his petition. The DNA tests were assessed by Cooper’s legal team and prosecutors at the San Bernardino County District Attorney’s Office (SBCDA).Newsom ordered the investigation based on Cooper and the prosecutors having “starkly different views regarding how the results should be interpreted and the reliability and integrity of certain evidence,” he stated in the order.

“I have reviewed the record in this case, including the recent test results and the parties’ views regarding those results. At this time, I continue to take no position regarding Mr. Cooper’s guilt or innocence, or whether to grant executive clemency,” the governor said. “In cases where the government seeks to impose the ultimate punishment of death, I need to be satisfied that all relevant evidence is carefully and fairly examined.” In 1985, Cooper was convicted of murdering Douglas Ryen and Peggy Ryen, their 10-year-old daughter Jessica Ryen, and 11-year-old house guest Christopher Hughes. The Ryens’ 8-year-old son Josh survived, following critical injuries. Cooper, who subsequently escaped a prison in Chino Hills before allegedly committing the crimes, was convicted and sentenced to death. While serving time on burglary charges, he confessed to the escape but maintains his innocence in the murders.

The National Association for the Advancement of Colored People (NAACP) Legal Defense and Educational Fund, Inc. (LDF) says it supported Cooper’s request for an “innocence investigation” based on critical aspects of the case in a letter submitted to Newsom. Legal advisors at LDF also said that racist incidents, including hate speech and Nazi insignia, colored the trial’s verdict.  The LDF said doubts about Cooper’s conviction worsened when federal Judge Jill Brown concluded in 2009 that, “he is probably innocent.” “No one should serve decades in prison, much less on death row, absent confidence in their conviction. Mr. Cooper’s conviction does not meet that standard,” wrote LDF’s leaders. 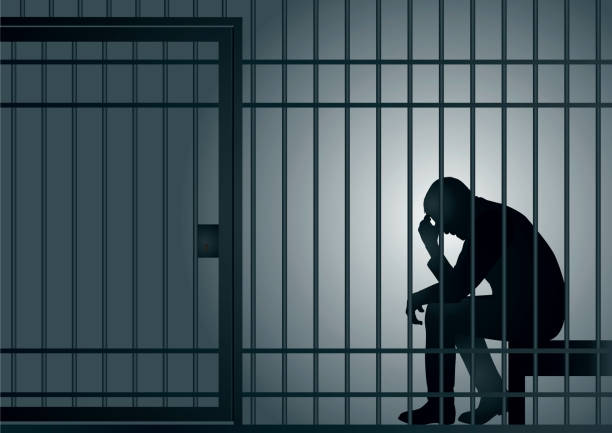 Prior to Cooper’s petition, the United States Court of Appeals for the Ninth Circuit denied Cooper’s request for a review of his conviction. But, according to Ninth Circuit Judge M. Margaret McKeown, facts surrounding the case raised further questions regarding, “examples of evidentiary gaps, mishandling of evidence, and suspicious circumstances.” “The case against Mr. Cooper was doubtful from the beginning,” said LDF representatives. “San Bernardino law enforcement targeted Mr. Cooper as the sole suspect even though the evidence pointed to multiple assailants. Plus, the surviving victim Josh Ryen initially indicated that three white or Latino men committed the crime,” the LDF statement continued

Contrary to the LDF’s claims, San Bernardino County DA Jason Anderson insisted that Cooper is guilty of the crimes in an open letter to the governor. The SBCDA followed up in a statement dated May 28 that “a jury, judge, the California Supreme Court, and every reviewing state and federal court have concluded that Cooper is guilty.” DNA evidence and scientific tests that Cooper requested for the past 38 years have confirmed Cooper’s guilt and. Newsom and “any other counsel should follow the facts, law, and science,” SBCDA stated.

Anderson said the LDF letter, “ignores the recent DNA test results that confirm Cooper’s presence inside the victims’ home at the time of the murders.”  “Please recall that Cooper has never been able to explain how his blood was found at the crime scene before anyone knew Cooper had escaped from prison, and how his blood and the blood of victim Douglas Ryen was found on the tan t-shirt that was never introduced by the prosecution at his trial,” said Anderson in the letter.   Among the items processed for forensic testing was an orange towel with DNA evidence that contradicted claims that Cooper was involved in the crime.  Civil rights advocates at LDF said, “Recent DNA testing from a towel connected to the crime revealed a full DNA profile that does not match Mr. Cooper or any victim.”“The risk of wrongful conviction is of course especially grave in capital cases, given the finality of the death sentence,” the advocates said.  However, San Bernardino County District Attorney Anderson said “it is impossible to ascribe any significance to either the towel or the profile.” As of May 5. 2021, the California Department of Rehabilitation and Corrections’ (CDRC) currently listed 704 prisoners in its Condemned Inmate Summary (CIS). A total of 252 inmates (35.8%), the highest of the population in the state, are Black while 226 (32.1%) are White and 132 Latinos (18.1%) are death row inmates.

Several politicians in the last few years have requested evaluations in the Cooper case, including Vice-President Kamala Harris when she was California’s junior Senator, as well as the state’s current senior Sen. Dianne Feinstein.