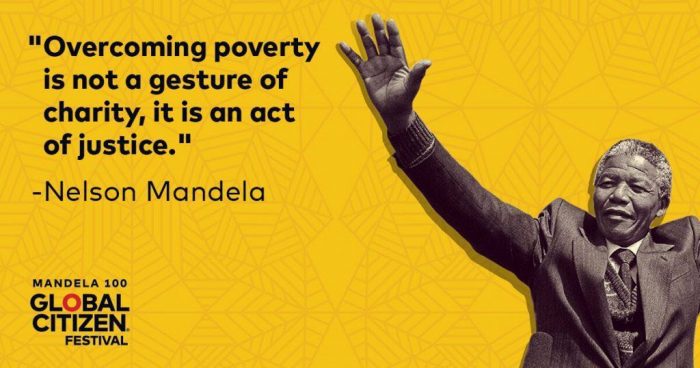 A massive turnout of die-hard fans of superstars Beyoncé and her husband Jay-Z filled every available square inch of the Johannesburg FNB stadium for the closing night of the Global Citizen Festival organized to honor the 100thanniversary of the birth of Nelson Mandela and raise $1 billion to address poverty, food security, global health and other social issues.

Beyoncé and Jay-Z were the headline act for the standing room only closing affair that featured a 90 minute performance with the popular superstars that included a rendition of her 2008 single “Halo” accompanied by a South African choir.

Those watching the show online, which also included appearances by Oprah Winfrey, Usher, Trevor Noah and Naomi Campbell, were only allowed to see 25 minutes of the two hour-plus set which caused bitter complaints across social media.

Among the highlights of the free-ticketed event was a promise by billionaire Patrice Motsepe to give $250 million to support farming and agriculture in South Africa. Other major partners include Johnson & Johnson, Cisco, Nedbank, Vodacom, Big Concerts, House of Mandela, Bill & Melinda Gates Foundation Goalkeepers, Eldridge Industries, and Associate Partner, HP.

As the exhausted fans left the stadium, however, joy turned to horror as the perimeter of the area was at a standstill with major traffic congestion, lack of public transportation and an absence of security, allowing robberies, violence and complete disorder to flourish. Much of this was documented on social media.

Concert-goer and witness Catherine Constantinides, director of the Miss Earth SA program, said “it was more than mugging and taking phones.”

“You prayed with your life not to be stabbed, punched or brutally attacked, all of which I witnessed,” she wrote on her verified Twitter account.

The charity event also left a worrying question to be answered. Who would administer the giant sums promised – the government or the donors? An answer to that question should be forthcoming. 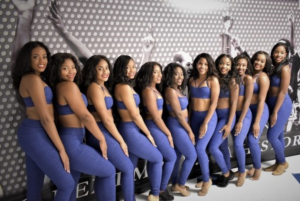