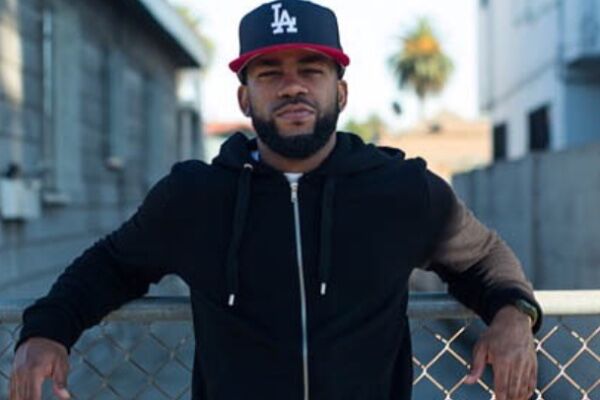 A former high school and college football player was sentenced today to four years behind bars in connection with a man’s beating death during a brawl outside a Hollywood nightclub after a birthday celebration.

A second defendant, Cordell Shields, 37, is awaiting trial in connection with the killing, along with two counts of assault causing great bodily injury. He was initially being tried along with Canterberry, but the judge declared a mistrial in his portion of the case.

Los Angeles Superior Court Judge William N. Sterling denied the defense’s motion for a new trial for Canterberry, finding that there was “more than sufficient evidence” for jurors to conclude that Canterberry struck the victim “not in self-defense, but in an aggressive manner.”

The judge — who imposed the maximum term and denied the defense’s request for probation — noted that the defendant was “much bigger” and “much heavier” than Jelkes.

“But for an injury he might have been a professional football player,” Sterling said, noting that the victim was a “little guy who’s fleeing for his life.” 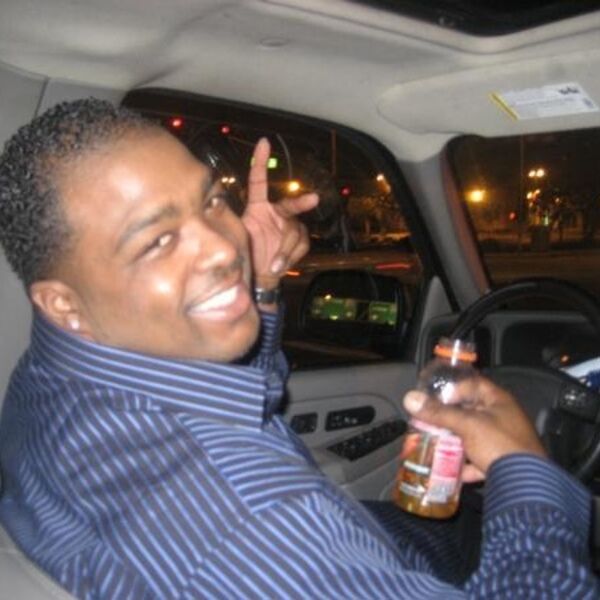 “I have no doubt that Mr. Canterberry has led a good life,” the judge said. “But on that night, at that moment, and I believe what he said, I think it was about alcohol … The video is very clear that he was an active participant.”

Canterberry told the judge that he wanted to “apologize and express my deepest condolences” to Jelkes’ family. He said he wanted to rededicate himself to community programs and “pay my debt to society.”

Some of his family members said he has also expressed remorse to them for what happened, with one of his cousins saying that Canterberry has mentored a lot of students.

The victim’s grandmother, Celestine Wilburn, said her grandson had a gift for singing and sang at churches and weddings.

“Everybody loved him. He got along with everyone,” she told the judge.

Deputy District Attorney Seth Carmack told the judge that Jelkes came to the aid of his sister who had been knocked unconscious and was “running away from a fight” when he was “blindsided,” while defense attorney Rick Richmond countered that his client “played a minor role” in what occurred and had less than a second to respond to a man “about to collide with him.”

In his opening statement, the prosecutor told jurors that Canterberry and Shields were among a group of people celebrating the 30th birthday of the victim’s brother, Brandon Jelkes, and that Jelkes’ sister, Laporscha Marks, got into a shouting match with Shields.

Shields punched the woman in the face and “knocks her unconscious,” the prosecutor said, showing jurors video of the scene from security cameras at the club.

Two other men then rushed at Shields, who allegedly punched one of them, knocking him to the ground, according to the prosecutor.

Devion Jelkes then went running over, prompting several other people to go after Jelkes while “Devion Jelkes is running away,” according to the prosecutor. While Jelkes was on the ground, “you can see Shields run up and stomp him in the head,” the prosecutor told jurors.

Canterberry’s attorney countered that Canterberry was “not guilty of any crime at all.”

… until after Laporscha Marks was knocked out … until after at least three men were attacking Cordell Shields,” Richmond said. “What the video footage will show you (is that) Dietrich came to the aid of someone who was already under attack.”

Canterberry’s lawyer told jurors that “Shields fought back when he was attacked” but also said that Shields punched Jelkes in the face three times, threw him down on the street, kicked him twice and stomped on his head.

Jelkes then got up and ran off toward Canterberry and “collided” with him, according to Richmond.

Before the mistrial was declared in his client’s portion of the case, Shields’ attorney, Killain Jones, characterized the fight as “one giant piece of chaos” with “multiple people coming at Mr. Shields” and said Jelkes crashed into Canterberry and then struck his head.