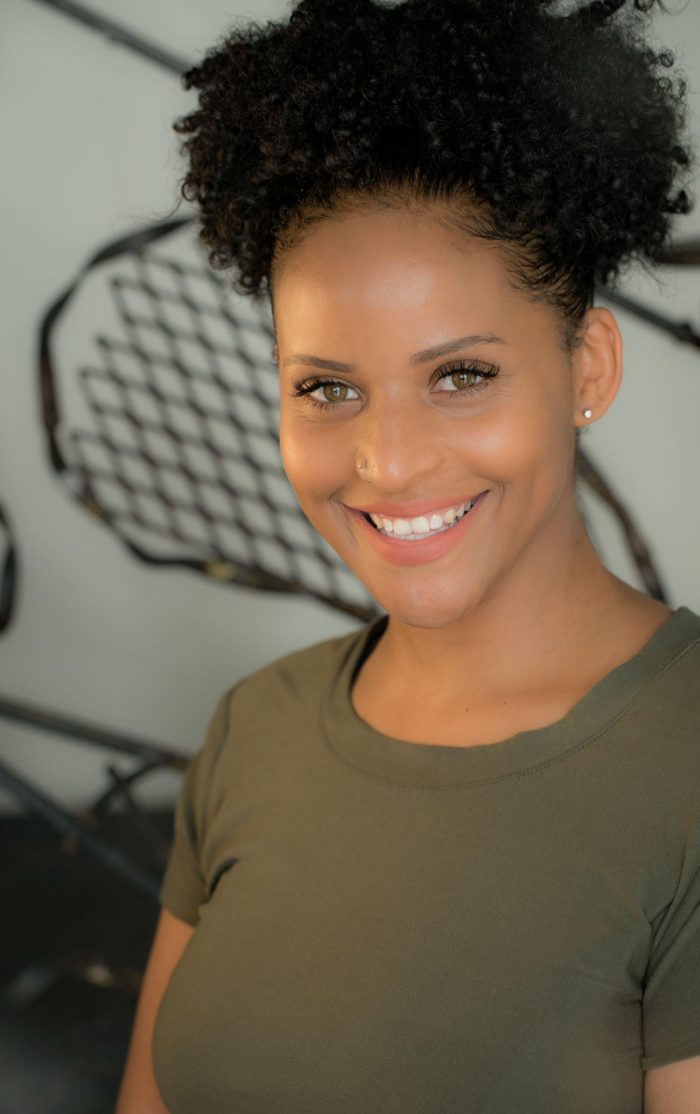 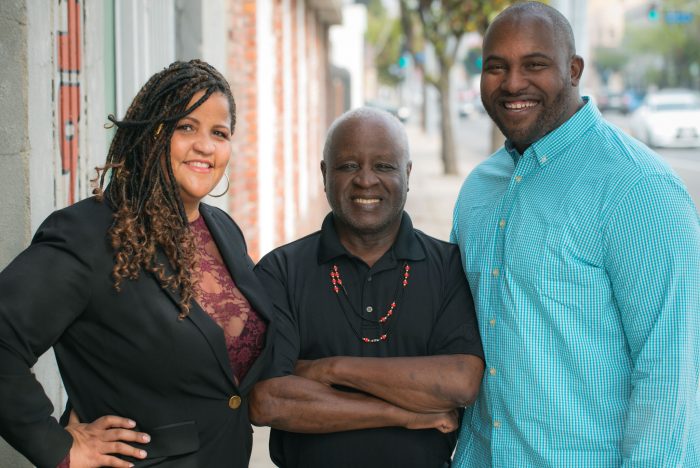 Veronica Loving wrote and self-published a book called “Feeding A Monster” with her daughter Jazzmine Jackson detailing their experience with Sexual assault and domestic violence at the hands of her husband of 21 years to start on the road of recovery. “Feeding A Monster” is being performed as a stage play at the Hudson Theater, 6539 Santa Monica Blvd in Los Angeles, in celebration of Sexual Assault Awareness Month. The play is now extended past its original end date of April 29 and will run for one more weekend beginning May 4 – 6, 2018. Tickets are on sale and going fast at HudsonTheatre.com or by calling 323-960-4420. The stage play follows the real-life story of Loving who after twenty-one years of marriage, realized she had created a family with a masked sexual predator; describing the abuse inflicted and years of domestic violence until she said enough is enough. Written by Loving and La Darrion Williams, “Feeding A Monster” is directed by actor Art Evans best known from the movie “Die Hard 2,” and the cast includes actors Fayley Patrice, DeJuan Christopher, Doyin Domingo, Conisha Wade-Dorsey, and Andre Jefferson.

Largely therapeutic and her coping mechanism, “Feeding A Monster” resonated with family and friends and in 2016, an edited version sold 3000 copies and propelled Loving to become an advocate, speaking and sharing her story for assault awareness.

Author and Playwright, Veronica Loving sat down with LA Sentinel to discuss Feeding A Monster and the message behind the theatrical production.

LA Sentinel: When you wrote the book, did you have a play in mind as another way to tell the story?

Veronica Loving: No, when I wrote the book, it was released just to get the story out even for us. Writing the book was my road to recovery for my daughter and I. We published it in 2012 only to family and friends. There was a since of urgency because I saw what my daughter was going through.

LA Sentinel: What write a play now in this climate at this time?

Veronica Loving: With the climate of the #MeToo movement and what happened with Bill Cosby, people are more receptive. We’re just one story and it use to be taboo to tell your stories but that has change. We can change that.

LA Sentinel: What do you want the audience to know after seeing “Feeding A Monster” the play?

LA Sentinel: How was writing this book and this play been a part of your recovery from sexual assault and domestic violence survivor?
Veronica Loving: It’s healing to be able to self evaluate. You always wonder ‘why did this happen to me?’ It went unresolved that I was molested at 3 and that I was attracted to men that were predators. Writing about it made it real to me because I was in denial for many years. That’s how I got through this; how I coped was through the writing. It released the need to hide. 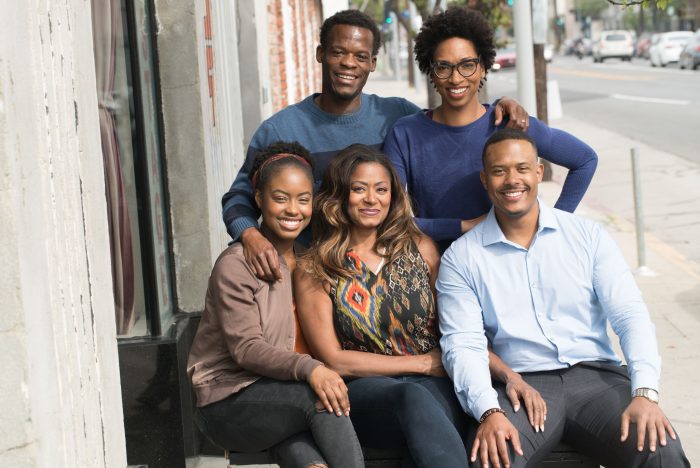 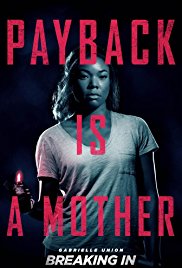 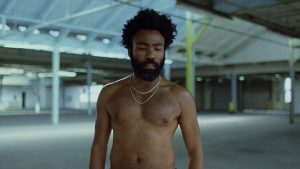