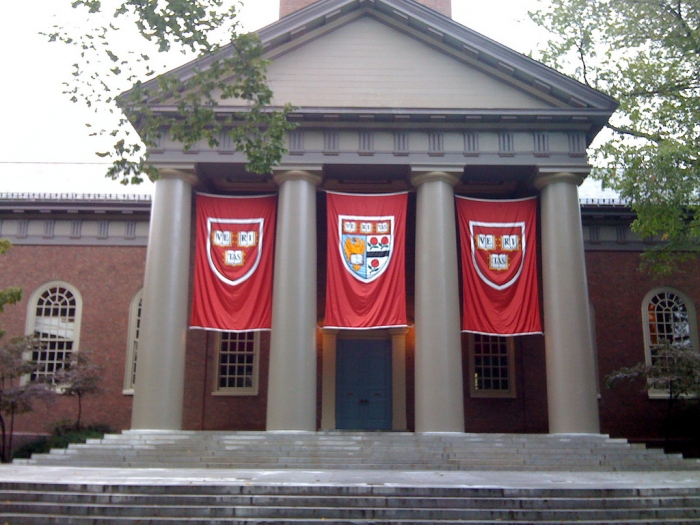 Harvard College’s lawsuit regarding the usage of race in admissions was upheld by federal judge Allison Burroughs Tuesday, Oct. 1.

The plaintiff, Students for Fair Admissions (SFFA) filed the case in November 2014 and alleged that the school unfairly discriminated against Asian-American applicants using a “personal” rating system.

Coined “affirmative action” in 1961 by President John F. Kennedy, the policy was originally created to secure that minority groups gain access to jobs and other institutions they may be denied from.

The lawsuit alleged that Harvard discriminates against Asian American applicants and has a racial quota meant to limit the percentage of Asian American admissions. It also alleged that the college did not consider “race-neutral” alternatives to reach diversity within the student population and it used race as a decisive component of the admission process.

In her conclusion, Burroughs said that the admissions process was “not perfect” but she still maintained that it met legal standards.

“That being said, the Court will not dismantle a very fine admissions program that passes constitutional muster, solely because it could do better,” Burroughs said.

Of the 2023 graduating class, African-Americans made up 14.3 percent, Latinos 12.2 percent, Native American 1.8 percent and Native Hawaiin 0.6 percent according to Harvard’s admissions statistics.

Comparatively, the Asian American population of the class of 2023 is 25.3 percent.

“Asian American applicants are accepted at the same rate as other applicants and now make up more than 20 percent of Harvard’s admitted classes, up from 3.4 percent in 1980,” Burroughs said. “Although Asian Americans can and do bring important and diverse perspectives to Harvard, because only about 6 percent of the United States population is Asian American compared to nearly a quarter of Harvard’s class, it is reasonable for Harvard to determine that students from other minority backgrounds are more likely to offer perspectives that are less abundant in its classes and to therefore primarily offer race-based tips to those students.”

Three days after the ruling, SFFA filed a notice of appeal regarding the lawsuit. In a press release, Edward Blum, president of SFFA, said, “Students for Fair Admissions is disappointed that the court has upheld Harvard’s discriminatory admissions policies.”

In a letter to the community, Harvard President Lawrence Bacow hailed the ruling a victory.

The Leadership Conference on Civil and Human Rights coalition shared their support in Harvard’s favor in a written statement.

“Our nation’s rich diversity is its strength. It’s in everyone’s interest for colleges and universities to ensure that students benefit from the diverse perspectives and experiences of qualified students from all backgrounds,” the statement read.