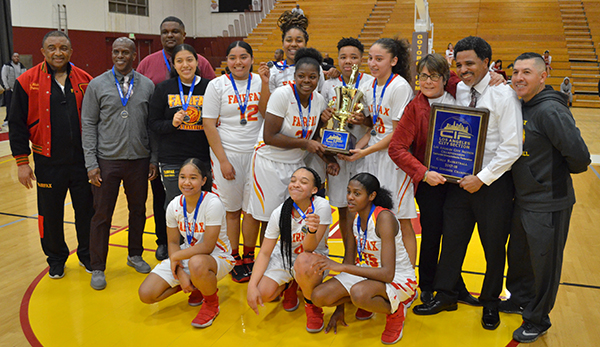 “It was our defense, defense was key,” said senior Lion Tricia Delph said on the girls’ win. “Then offense, pacing our offense, not rushing any shots, taking all the shots we need.”

The girls’ performance was a tough act to follow as the Fairfax boys fell 63-53 to their tenacious rivals, the Westchester Comets.

Lair mentioned how Granada Hills was favored to win the matchup due to the team playing tougher competition.

“We were the underdog even though we were the number one seed,” Lair said. “It’s good to come out here and showcase what we can do.”

After having a slow start, the Fairfax girls caught momentum minutes before halftime. Granada Hills reached a 10-point lead. However, shots from Lair and Delph along with accurate free throws from senior Chassen Gutierrez would bring Faifax to a five-point deficit by halftime.

The Lions sped up their tempo of play after intermission and Granada Hills fought to keep up. Although Emily Mitchell and Aiden worked to keep the lead, foul troubles and poor shooting reduced the Highlanders to scoring seven points in the third quarter.

The Lions ran away with the game due to their fast pace offense. 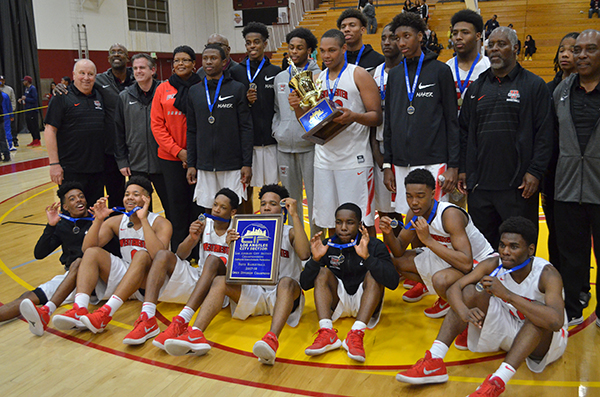 The Westchester Comets boys basketball team are ranked sixth in the state and 39th in the nation. (Amanda Scurlock/L.A. Sentinel)

The Westchester Comets dominated for most of the Open Division boys’ championship game, keeping Fairfax to nine points in the first quarter.  Senior Zellie Hudson gave the Comets a strong advantage with his perimeter shooting.

“Last time we played them, we lost by 17 [points] because they put a surprise zone on us,” said Comets senior Maurice Tutt. “We [were] just practicing against the zone all week long.”

Junior Robert McRae kept the offensive competitive for the Lions, but Fairfax could not get the lead. Westchester worked to get rebounds on both ends of the court. At halftime, Westchester was ahead 29-21.

Throughout the matchup, Tutt and senior Kaelen Allen proved to be a tough and staunch frontcourt duo for Westchester.

“I try to pound it inside first and then create the defensive double team so my teammates can be open on the outside,” Allen said.

Yet, the Lions rallied back into the game in the third quarter. Seniors Shawn Booker and Jamal Hartwell chopped the Fairfax deficit to two points. Along with their strong rebounding ability, Westchester continued to ward off Fairfax.

A mid-range jumper from Hudson would give Westchester an eight-point advantage at the end of the third quarter. Bad luck followed the Lions into the fourth quarter as they trailed by 13 points and two players had fouled out.

Both the Fairfax girls and the Westchester boys’ teams will play in the Open Division state tournament with their first-round games on March 9. Fairfax will be playing against the Windward Wildcats and Westchester will battle against the Etiwanda Eagles. 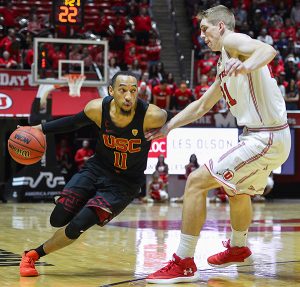 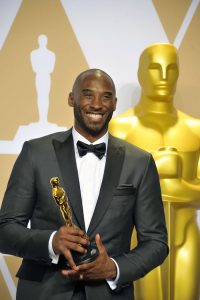 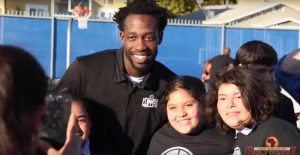 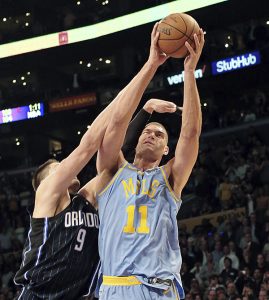 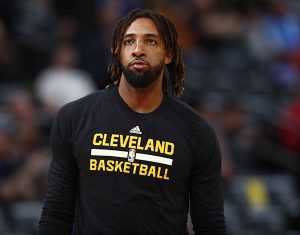