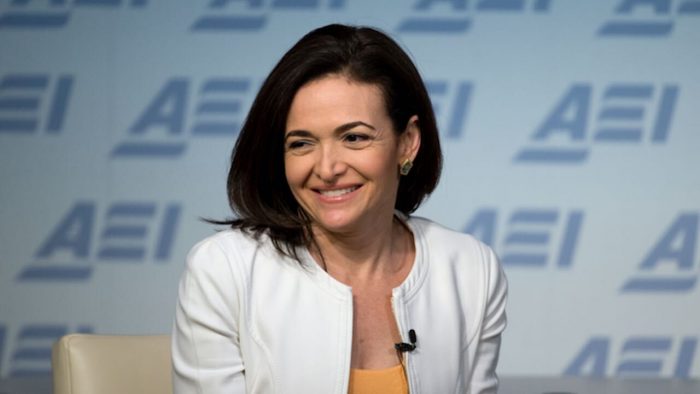 Facebook users will now be privy to updated reports on the company’s civil rights audit, started last year in response to criticisms from various civil rights groups about its operations. The new report came about six months after the audit began, and officials said they will continue to provide updates until the audit is complete. So far, the report has shown progress in a variety of areas including voting rights, diversity and inclusion, content moderation and privacy.

“Civil rights benefits all of us and is what we stand for as a people.”

The social media company came under fire recently from more than 30 groups, most notably the NAACP after reports prepared for Congress revealed a Russian troll farm used its influence to suppress Black voter turnout in the 2016 election. The trolls, according to the report, encouraged African Americans to boycott the election. Other civil rights groups like Muslim Advocates and the Southern Poverty Law Center previously asked for the removal of FB CEO Mark Zuckerberg as well as Sandberg to facilitate better oversight.

“Facebook’s platforms have become a primary organizing tool for white nationalists and hate groups throughout America and even contributing to genocide around the world and, all the while, the company’s leadership has either looked the other way or actively stoked it,” said Muslim Advocates executive director Farhana Kherain a statement released in December.

“For the good of vulnerable communities worldwide, Facebook’s board must become more independent, more diverse, and more capable of understanding the real challenges it faces.”

“Facebook is committed to working with leading US civil rights organizations to strengthen and advance civil rights on our service,” Sandberg said.

“They’ve raised a number of important concerns, and I’m grateful for their candor and guidance. We know that we need to do more: to listen, look deeper and take action to respect fundamental rights.

“Laura’s work has helped us build upon crucial election-related efforts such as expanding our policy prohibiting voter suppression. We updated our policy to expressly ban misrepresentations about how to vote, such as claims that you can vote using an online app, and statements about whether a vote will be counted. Other misinformation related to voting – including false claims of polling place closures, long lines, and wait times – is proactively sent to third-party fact-checkers for review.

“The revised policy also prohibits threats of violence related to voting or voter registration. As a direct response to feedback from civil rights advocates, we are focusing on voter suppression as a distinct civil rights challenge and will continue this work to be better prepared for future elections…”

Murphy said she is committed to the cause. So far, concerns she is addressing include:

“For the past several years, civil rights groups have consistently expressed, both publicly and privately, their deeply held concerns about Facebook’s products, policies, and practices and their implications on civil and human rights,” Murphy said.

“Facebook has sought to deepen its engagement with the civil rights community through this [audit] process. I fully realize that these leaders expect much more, and I am committed to working with them to help achieve the ambitious goals we have set, and which have the potential to positively impact Facebook’s global community.”