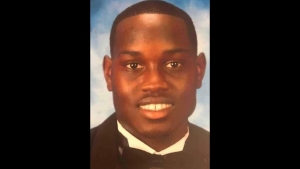 A Georgia prosecutor said Tuesday that he wants a grand jury to decide if criminal charges are warranted in the death of a man shot after a pursuit by armed men who later told police they suspected him of being a burglar.  Ahmaud Arbery, 25, was killed Feb. 23 in a neighborhood outside the coastal port city of Brunswick. No one has been arrested or charged in the case, prompting an outcry from the local NAACP and others. Arbery was black and the men who chased him are white.  ... read more »
Death Toll Rises While Outrage Boils Over Conditions at Mississippi’s Parchman Prison

For some time, concerns about Parchman have rankled inmates, family members, and others, including hip-hop superstar Jay-Z who is suing the state demanding better conditions at the prison. Jay-Z, whose real name is Shawn Carter, and others, have lobbied for officials to shut down the controversial prison. The conditions at Parchman, which once was a plantation that contained hundreds of slaves, were highlighted in January when cell phone video made its way to the internet displaying a cache of problems. ... read more »
THERE NEVER WAS A NOBLE SOUTH. 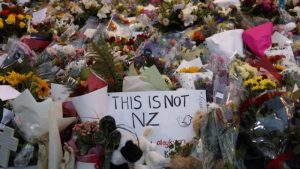 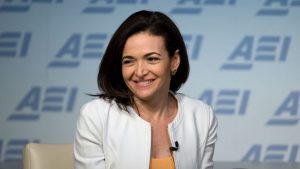 Facebook users will now be privy to updated reports on the company’s civil rights audit, started last year in response to criticisms from various civil rights groups about its operations. The new report came about six months after the audit began, and officials said they will continue to provide updates until the audit is complete. So far, the report has shown progress in a variety of areas including voting rights, diversity and inclusion, content moderation and privacy. ... read more »
Whitney Herrington is New Executive Vice President and COO of The Leadership Conference & The Education Fund 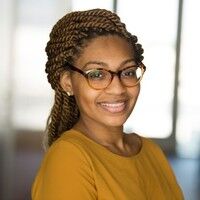 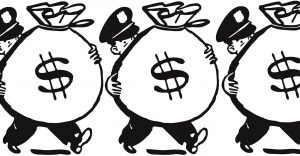 An analysis by the Southern Poverty Law Center found that while federal forfeitures totaled $93.7 million in 1986, this revenue grew by more than 4,600 percent – to $4.5 billion a year – by 2014. ... read more »
ADVERTISEMENT
Videos
WATCH: Black Money Matters Ep. 4 – Securing The Bag: Connecting Black Business to Major Contracts