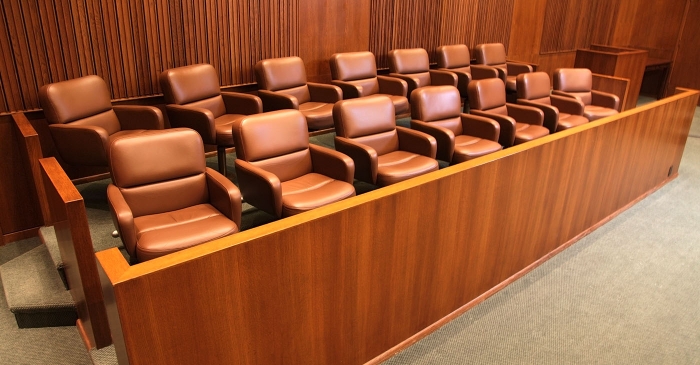 Throughout the country, African Americans are overrepresented in felony convictions and therefore more likely to be excluded from jury pools because individuals cannot serve as a juror if they’ve been convicted of a felony. (Photo: iStockphoto / NNPA)

If accused of a crime, American Justice supposedly guarantees the right to a trial in front of a “jury of your peers.”

However noble the idea might be in theory, many legal experts acknowledge that, due to systemic racism, having a jury of your peers is often just an illusion.

For African Americans, systemic racism in the criminal justice system has greatly contributed to mass incarceration in part because Blacks are more likely to be profiled, pulled over by police, searched, and arrested.

Once arrested, African Americans also are more likely to be detained prior to their hearing which could take months.

“When a juror is unable to relate to a person accused of a crime, the defendant is more likely to face stiffer penalties, up to and including life in prison,” said Harris, who after trying a recent murder trial, spoke to a White male juror who shared that a lot of the jurors could not understand the African American defendant.

“The two people who could relate to the defendant happened to be Black women. They were able to shed information that led the group to finding the defendant guilty of second-degree murder as opposed first degree murder, which would have resulted in a life sentence,” Harris said.

That and other experiences led Harris to question how much different the outcome would have been if there were Black men – from the same socio-economic background as the defendant – on the jury.

“The scourge of racism manifests in discriminatory policies and practices such as the ‘War on Drugs,’ Stop and Frisk, and Three Strikes You’re Out,” Harris said.

“Consequently, Black men are profiled more often, punished more frequently and more harshly than any other group in the United States,” she said.

The Sentencing Project estimates that there are presently 2.2 million people incarcerated in America.

Given these distressing numbers, Black men appear to have a higher risk of being knocked out of juror pools, Harris said.

“When you couple racist policies and practices with socio-economics, the share of Black men available for jury selection is further diminished and since people must take time off work to serve on juries, only people who can afford to miss a paycheck, people with paid time off or flexible work arrangements can afford to serve on a jury,” Harris said.

“Keep in mind that trials for serious crimes are lengthy; a recent murder trial that I was a part of lasted one month. How many of us can afford to skip a month’s pay?” she said.

While a judge is not required to exempt someone from jury duty because the person can’t afford to go without a paycheck, defense attorneys are ill-served by forcing a person to miss pay to be their juror, Harris added.

The right to a jury trial is a hallmark of the American criminal justice system and defendants generally have the right to be tried by a jury of their peers, said Waukeshia Jackson, founder of the Atlanta-based Jackson & Lowe Law Group.

In explaining the meaning of having “a jury of your peers,” Jackson said defendants aren’t entitled to a jury containing members of their own race, gender, age, or sexual orientation.

Most accurately, “jury of your peers” means “jury of fellow citizens,” she said. 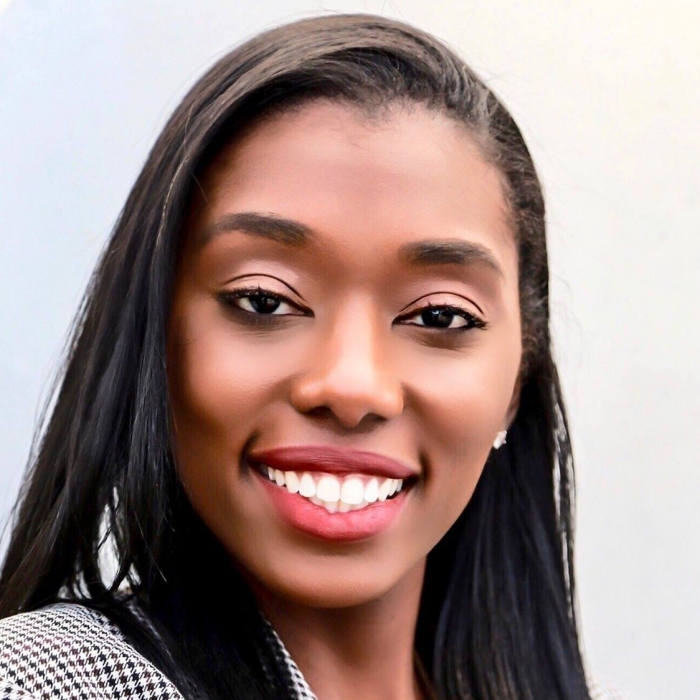 While courts don’t have to ensure that defendant’s race, gender, age, or sexual orientation is represented in a jury pool, the Supreme Court has long held courts may not remove a potential juror solely based on these factors, she said.

“For more than a century, racial minorities have been protected from jury discrimination in theory but in practice, these laws have little actual protection and one critical factor that impacts African American eligibility to participate in jury pool is the felon jury exclusion rule,” Jackson said.

Throughout the country, African Americans are overrepresented in felony convictions and therefore more likely to be excluded from jury pools because individuals cannot serve as a juror if they’ve been convicted of a felony.

“The felony jury exclusion rule dramatically reduces the number of African Americans eligible for jury selection because roughly, one-third of the adult African-American male population has been convicted of a felony and, in many jurisdictions, these citizens are forever barred from serving on a jury,” Jackson said.

“Race has a tremendous impact in criminal trials, at least one African American juror can help even the playing field when it comes to verdicts. Race matters in the courtroom and race relates to perception and judgment – especially when a case is about race,” she said.

The landmark 1986 case of Batson v. Kentucky established that lawyers aren’t permitted to engage in systematic exercise of peremptory challenges of prospective jurors based solely upon such suspect criteria.

“However, if the attorney – whether it be prosecutor of defense attorney – can establish an age, race, ethnicity, or gender neutral reason for the use of the peremptory challenge, the court will permit it,” said Western Michigan University Cooley Law School Professor and former Miami-Dade Judge Jeff Swartz.

“The jury pool should be made of such a representative cross section in the same proportion as found in the community,” Swartz said.

“Does this mean that on many occasions that a Black defendant may end up with an all-White jury? Yes it does,” Swartz said.

Jackson added that those who are not African American haven’t experienced the racial discrimination and verbal abuse that are far too common for members of the Black community.

“The makeup of a jury can mean the difference between a conviction and an acquittal,” Jackson said.