Los Angeles received updates on the social improvement that are looking to take place in wake of the intolerance for unjust treatment within underserved communities; showcased through protest across the nation. The Los Angeles City Mayor Eric Garcetti was accompanied by the Executive Director of the newly established Civil and Human Rights Department to discuss the steps ahead, to see a better spread of opportunity and increased well being amid Black Americans of Los Angeles. 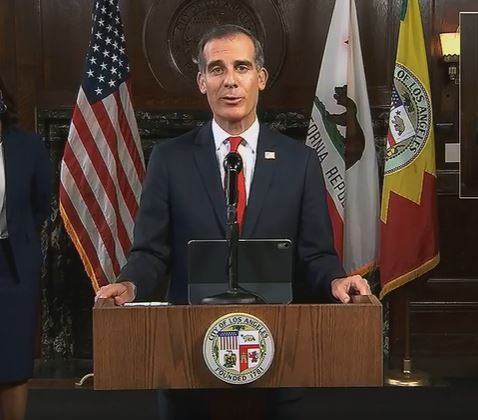 The mayor acknowledged the pain of black Americans, the torch of racism that has been passed down for generations, and the scars it left throughout history. The collective community have felt each scorching moment of grief and pain, for centuries. The most recent wound being the murder of George Floyd, welted and grew to infect the entire nation as intolerable anguish.  The city looks to elected officials to not only bandage the wound but change the environment where the black community continues getting burned.

Some updates include less National Guard personnel stationed in the city; they will begin to return home in the coming days. Garcetti spoke about what can be done collectively, all of the city will be held responsible. The mayor is looking to bridge the respect of law enforcement and the accountability that every part of local government needs to take in present inequalities within underserved communities.  Garcetti called for the youth to be part of the change within the departments, to join with the mission of unity.

Another opportunity will be the revision within the city budget, the mayor reiterated the plan for 250-million dollars in cuts to redirect into the healing within the black community. Garcetti called out the state and federal government, in which they can also provide funds to expand the community safety partnership. He continues to support proposals by the legislative Black Caucus, such as to restore voting rights to those serving parole, improve emergency response services to historically neglected communities, and to seek reparations for the impact of slavery. 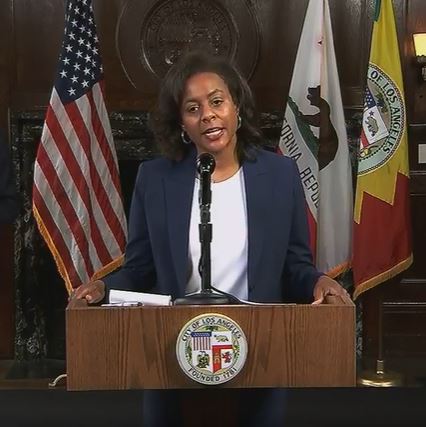 Garcetti brought awareness to the civil and human rights department, introducing the first Executive Director Capri Maddox. This department will magnify the social issues that live among the city and reflect on the solutions. It will supply a voice of reason and equality to any new legislation passed. Maddox confirmed that the Department of Civil and Human Rights are looking to level out the playing field and uproot injustice. There will be collaborations with community leadership programs that have their hand on the pulse of each issue in black and brown communities.  Maddox stated, “We cannot stand by and allow hate and discrimination to literally or figuratively kill our communities.”

Yesterday Eric Garcetti heard firsthand from the black leadership at the “Justice Matters” conference at First A.M.E Church. Garcetti referred to the church as Holy and a center of monumental events for Los Angeles. The mayor spoke on what we need to do, in this moment. First, there is a need to measure and recognize the inequality. Secondly, the discrepancies as well as the progress must be vocalized. Finally there is a need to actively listen, the mayor announced to the panelist of Justice Matters, together with city council there is a commitment to shift funding that will address structural black racism. 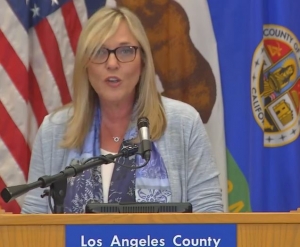 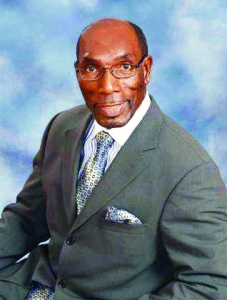 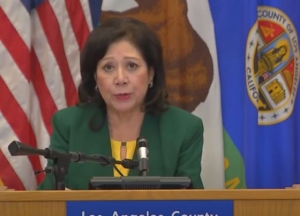