With five minutes left in regulation, it would have taken a miracle for the Denver Nuggets to secure a win. They were in a hole 20 points deep. The game was “in the refrigerator” as legendary sportscaster Chick Hearn would call it.

“We had 36 assists tonight,” said head coach Luke Walton. “Even when we’re sharing the ball and we’re making the extra pass—even though you might have the shot—it’s gonna come back around to you.”

Rookie guard Lonzo Ball lived up to his hype by securing 11 points, 16 rebounds, and 11 assists; the former Bruin earned his second NBA triple-double. Six other Lakers players reached the double digits with Julius Randle earning 24 points to lead all scorers.

“That’s what he does, plays with energy, both offensively and defensively,” Center Brook Lopez said about Randle.

Forward Kyle Kuzma swiftly set up for a three-pointer to open the game. Guard Kentavious Caldwell-Pope made defensive stops with three steals during the first quarter. Lopez and Randle also put forth a strong defensive effort, battling in the front court for second chance shots. Both players racked up a combined 17 points in the first period. 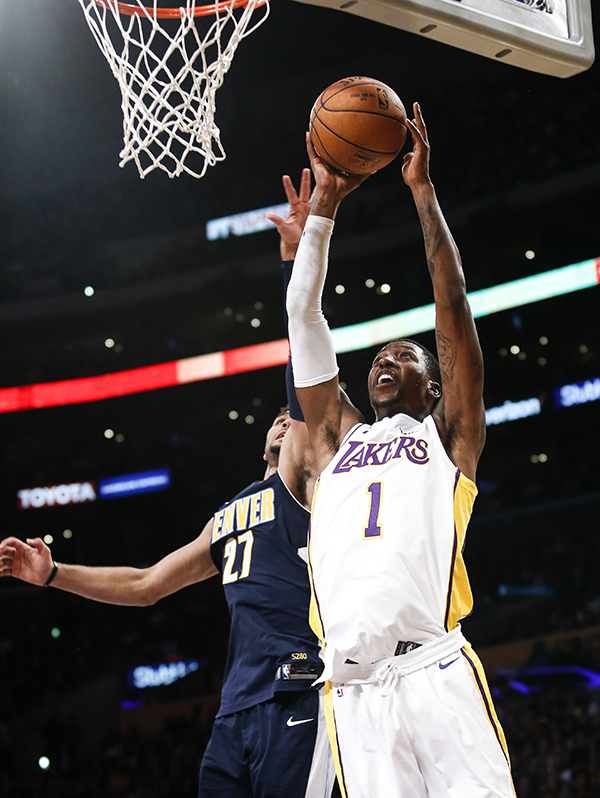 Forward Corey Brewer made defensive stops and helped Randle go on a six-point run. Both Brewer and Caldwell-Pope made four steals each by the end of the game.

Denver froze at 30 points for almost three minutes in the game.  Nuggets head coach and Jokic had been ejected from the game midway through the second quarter. Harris combatted against the Lakers, scoring 12 points by the half. Ball spent 22 minutes on the floor, aiding the team with eight rebounds and seven assists. Four Lakers players had reached the double digits by then with Randle leading at 17 points by halftime.

“We came out with a lot of energy,” Ball said. “Everybody was hitting, so it made it a lot easier for me.”

In the third quarter, the Nuggets made a strong offensive effort by scoring a collective 36 points. However, the Lakers lead was sound and unrelenting. Although Ingram earned his fourth foul early in the period, Lopez hit another three to make a 20-point advantage. 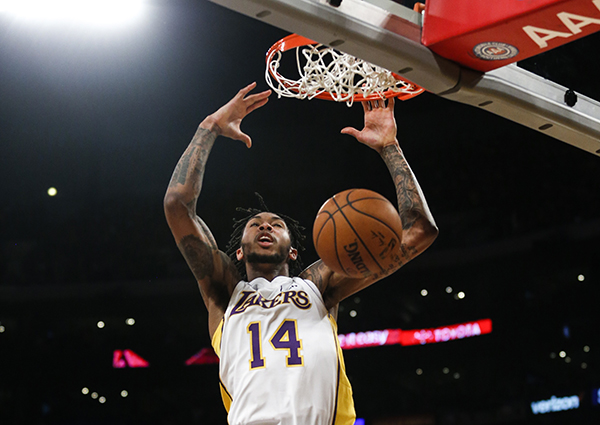 Guard Jamal Murry kept the Nuggets competitive during the fourth, scoring six points during that period. Yet, Lakers led by as much as 23 points.

Lopez scored 21 points, four assists and two blocks in the contest. Clarkson continued his consistent effort off the bench with 18 points and three rebounds. Kuzma poured in 17 points.

The Lakers will face the Chicago Bulls on Tuesday, November 21 in Staples Center at 7:30P.M. 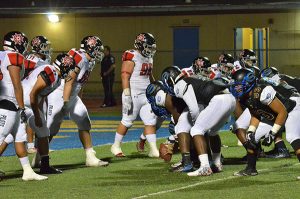 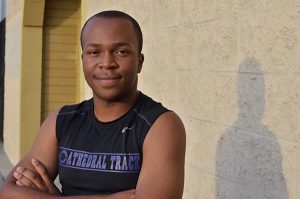 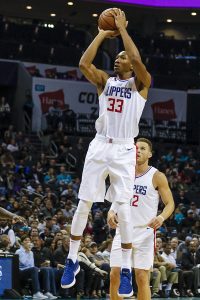 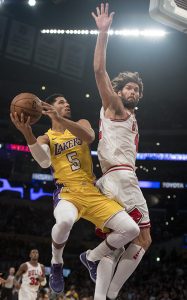 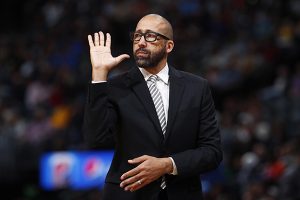 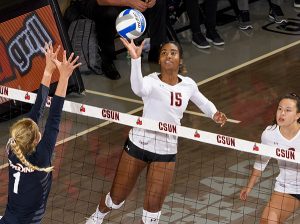