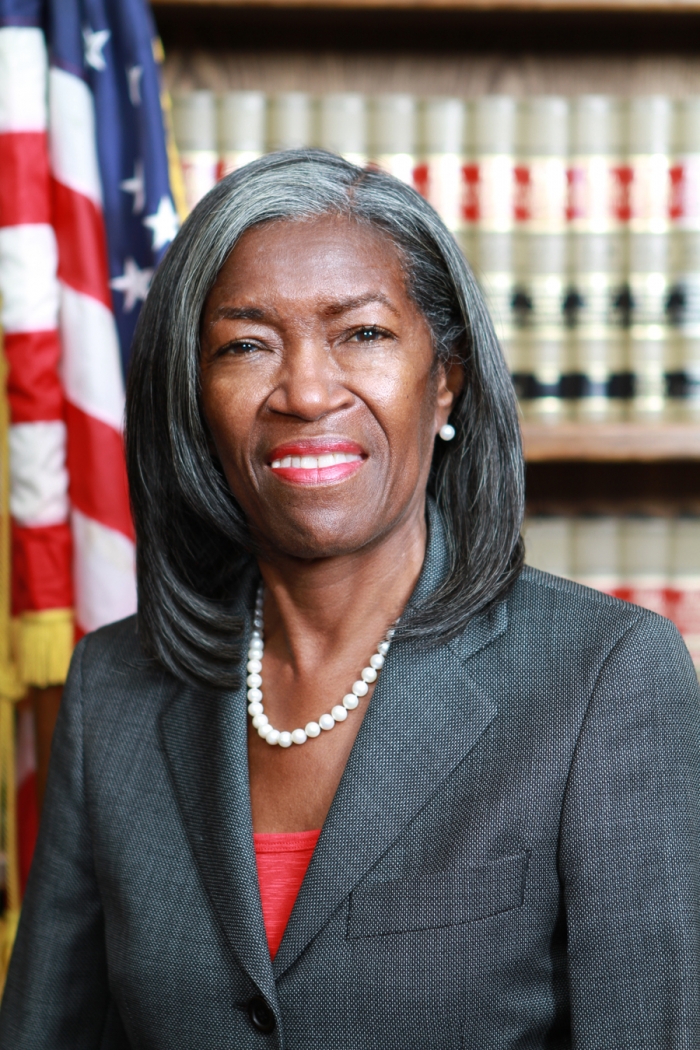 In a runoff election held on Tuesday, June 1, 2021 Councilwoman Emma Sharif was elected Mayor of the City of Compton.  Sharif who defeated newcomer Christian Reynaga by almost 10% of the vote is replacing Mayor Aja Brown who after 8 years decided not to seek re-election.

Sharif who was endorsed by both the Los Angeles Sentinel and the L.A. Watts Times, ran on a platform of five major principles. 1)Tackling Compton’s Homeless Issues, 2)Finishing the Street repair projects, 3)Recruiting businesses to the city that will increase city revenue, 4)Increase funding to expand senior programs and 5)Improving Public Safety.

Compton City Clerk, Aleta Goodwin has 30 days to certify the election and no date has yet been posted for Sharif’s swearing-in.

In other Compton races.  As of Sentinel press time Brandon Mimms appears to have beaten Compton School Board Member Satra Zurita for City Treasurer and Compton firefighter Jonathan Bowers appears to have defeated incumbent Councilwoman Tana McCoy for the District #3 seat.

In the closest race of the night Andre “HubCityDre” Spicer appears to have defeated incumbent Councilmember Isaac Galvan for the District #2 seat by merely 20 votes.