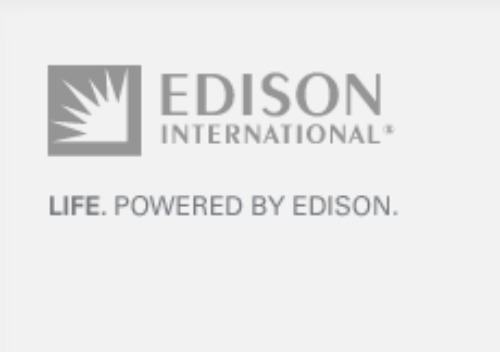 “The Edison Scholars class of 2021 is outstanding,” said Pedro Pizarro, president and CEO of Edison International. “They are navigating school, leading organizations and securing internships, often while balancing jobs. That’s difficult in any environment, let alone a pandemic. We are so proud to help these students pursue their STEM dreams.”

Each Edison Scholar will receive a $40,000 scholarship — paid over four years — to further their academic pursuit of STEM fields at a four-year accredited U.S. college or university.

The recipients’ names and a short bio to follow: 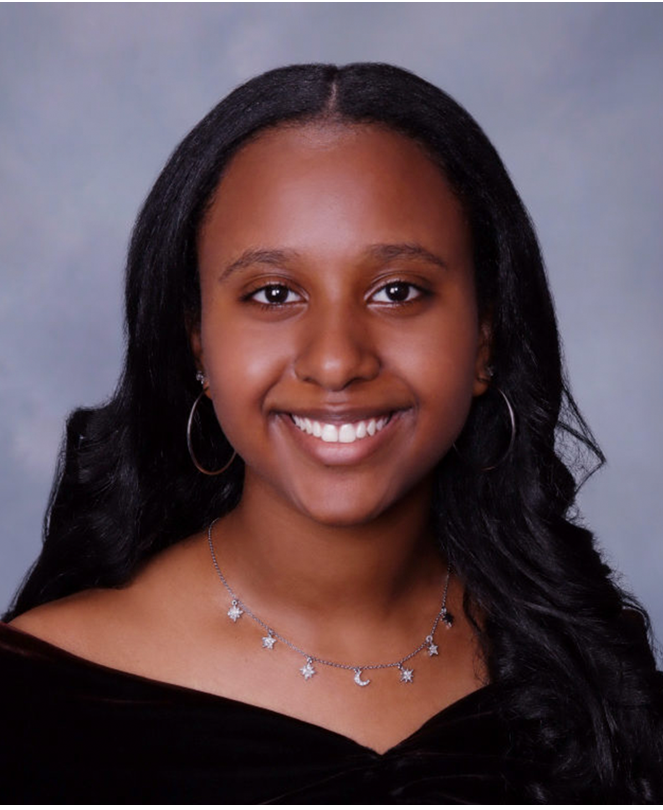 Somaya has been involved with various volunteer opportunities, like the Santa Monica Youth Orchestra and the local library, but her true passion lies in helping people understand and accept each other’s differences. She has goals of creating an app that not only provides information about different communities and people of color, but also teaches about unconscious bias and ways to remedy it. She plans to major in computer science Gideon has not only participated in Boeing’s internship program, but also serves as the director of activities for the Little Ethiopia Culture and Resource Center. By pursuing an engineering career, he plans to help bridge the race, religion and income gap that impacts the STEM field. He also is the El Segundo High basketball team captain and co-president of the Black Student Union. He plans to major in industrial engineering. 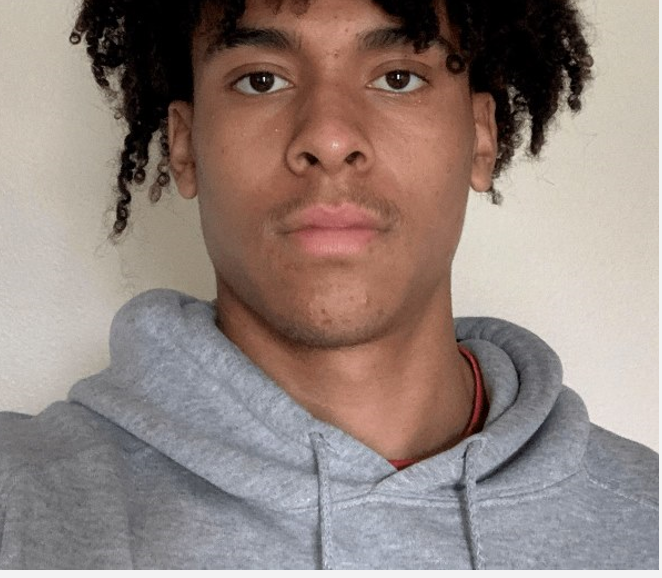 A varsity basketball and tennis player as well as a four-year, honor-roll student, Isaiah hopes to become a civil engineer. Isaiah believes civil engineering will allow him to create safe cities and communities to allow kids, like himself, to reach their full potential. He plans to major in civil engineering 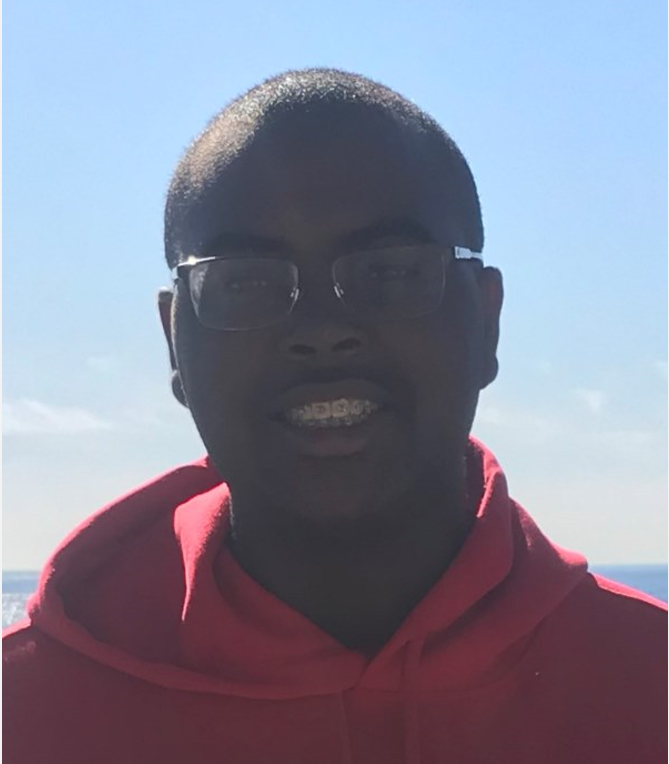 As the presidential service awardee at Camp James and the secretary for the Sea Scouts, Jared dreams of being the first person in his family to attend college. In college, he wants to pursue electric car technology and natural gas options for vehicles. Jared has dreams of developing and building tools to protect and serve his community. He plans to major in mechanical engineering. 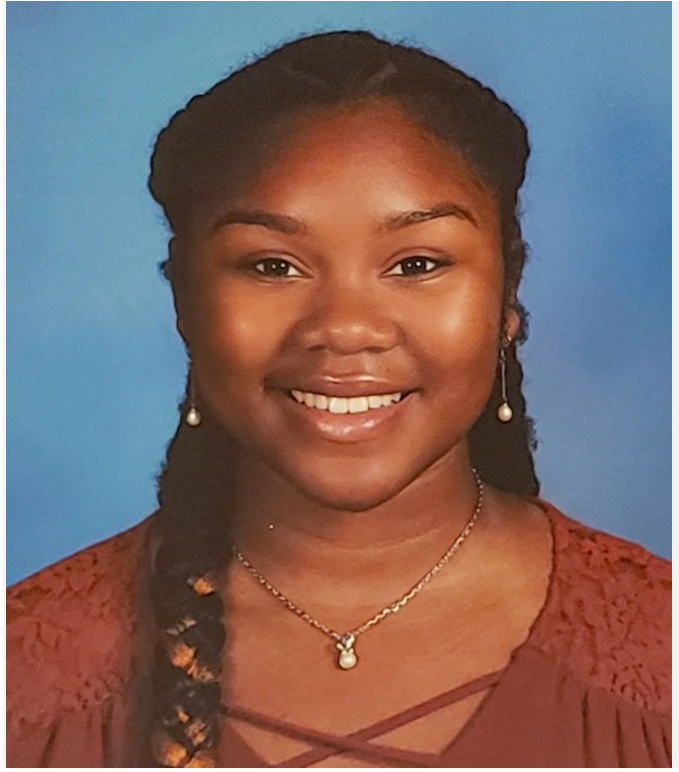 As president of Palisades’ Black Student Union and a Summer Math and Science Honors Academy alumni, Malia knows firsthand the racial disparities within the STEM field.

By pursuing a degree in mechanical engineering, she hopes to bridge the academic achievement gap by partnering with various foundations to teach science, technology, engineering and math to students of color who would not be exposed otherwise. She plans to major in mechanical engineering. Since 2006, more than $12 million in scholarships have been awarded to 700 high school seniors through the Edison Scholars Program.

All thirty Edison scholars will be celebrated in a virtual reception on May 21, 2021.To learn more about the 2021 Edison Scholars, visit ENERGIZED.EDISON.COM. 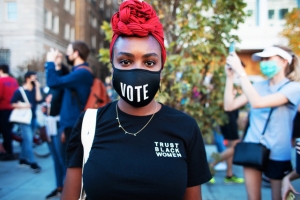 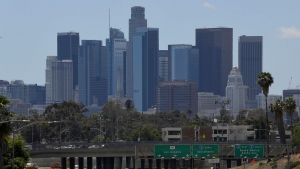 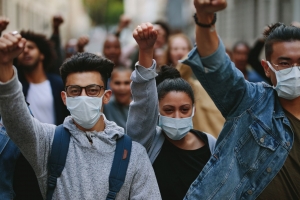