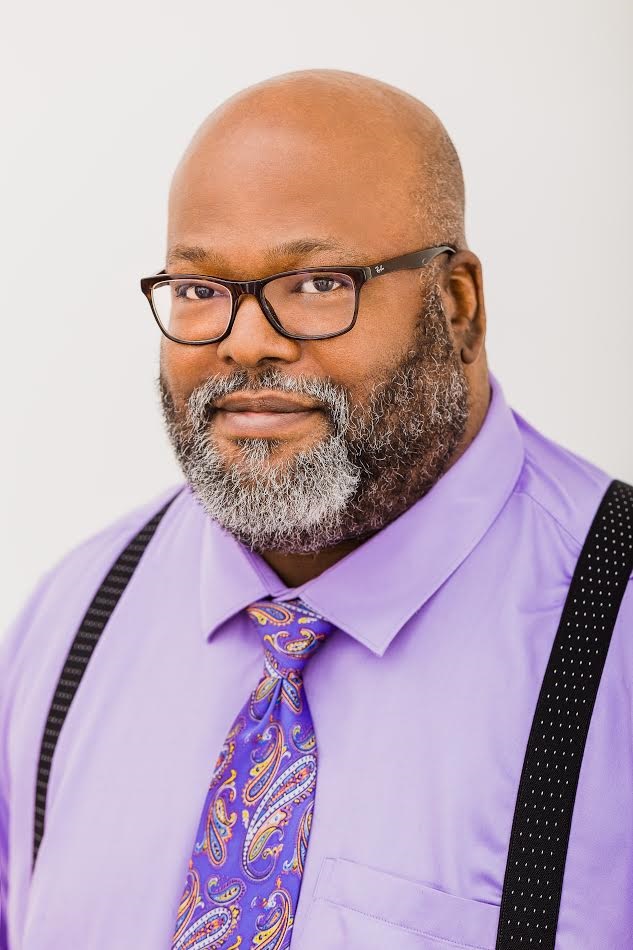 “Through college, through medical school, through my residency and post op school, I learned the importance of seeing my patients as my fellow community members,” said Los Angeles Internist, Dr. William King.

For the third time, King is bringing his medical practice to Bakewell Media’s Taste of Soul in October. This year, King told the Sentinel, he and his team will be focusing on the medical station, where attendees can go for things like chest pain, shortness of breath or wounds. He’ll also be offering testing for HIV and Hepatitis C.

“I’ve always been interested in becoming a physician, since I was a boy about five or so and I had a great pediatrician, whose office was about five minutes from where my office is right now,” recalled King during a recent interview with the Sentinel.

As an undergrad at Cal State Northridge, studying cellular/ molecular biology, King began learning about the huge inequities in healthcare, especially when it came to race and gender. He had a strong need to be a part of a comprehensive solution in healthcare, so much so, that he developed a new passion. He left California for the University of Illinois, where he garnered a law degree in addition to his medical degree.

“I was interested in health law and civil rights. But at that time there were very few programs for that,” said King.

It was important that he be seen, and that patients/ community members knew he was available, that he had a vested interest in them.

“So, it wasn’t me just punching in and punching out at the office but you would see me in grocery store, bowling, etc.,” he said.

King left Illinois to study internal medicine at Cambridge Hospital in Massachusetts. He did a stint as chief resident there, before heading home to California to be near his family. Here, he completed two fellowships at the University of California at Los Angeles.

“I became more and more interested in HIV care,” he said.

“It brought everything together. There were racial disparities, you had Black international work, there was the great impact on women (cis and trans women also)…” 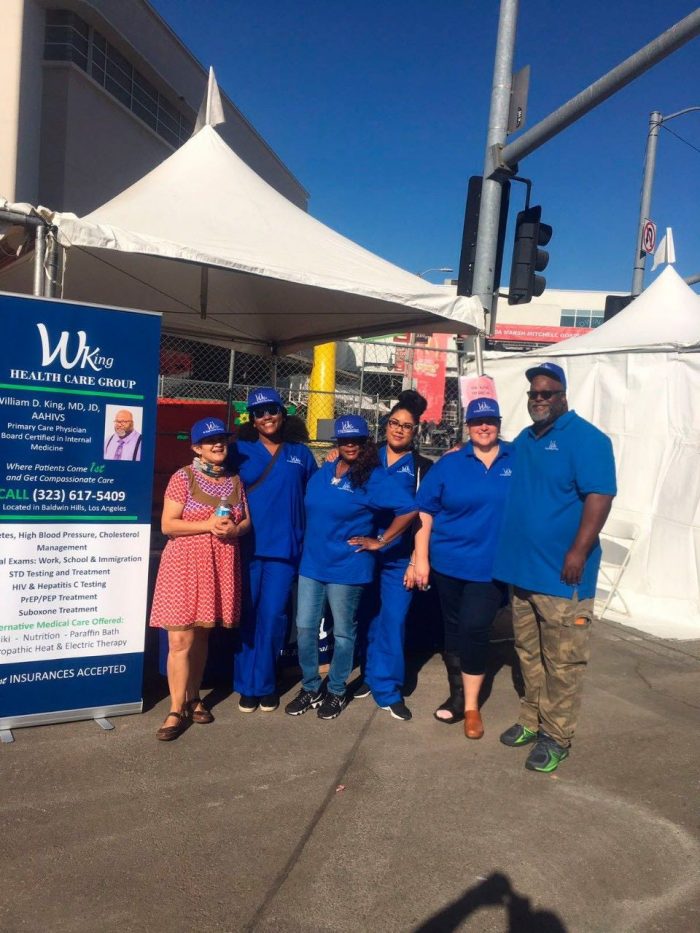 Doing research, for him was worthwhile.

“I thought I was doing good,” he said, until began to become unsatisfied with what he was doing.

“I traveled to Southern and Western Africa many times. It was fun, it was stimulating but I didn’t really see how it was impacting individuals. So, I worked at a couple of  clinics and I developed some programs.

King is board certified by the American Board of Internal Medicine and has been certified as a HIV specialist by the American Academy of HIV Medicine. He is known nationally and internationally for his work in HIV/AIDS which includes lectures, publishing several peer reviewed manuscripts and book chapters and clinical trial investigations. Dr. King has received numerous awards for leadership, volunteerism and community support. His work and lectures have been recognized both nationally and internationally in South Africa, Uganda and Ghana.

He has also been appointed as a Commissioner by the LA Board of Supervisors to the LA County HIV Commissioners.

He learned a lot during that time of research and outreach. So, he and his wife decided to open up their own clinic.

“I do bread and butter medicine. So I see diabetes, hypertension, I refer people to specialists here. I also do geriatric medicine. But I also do HIV and we’re building our HIV practice. It’s a practice that extends into different areas of interest but it still focuses on equality in healthcare.”

King still holds to his belief that the doctors of the community should be interwoven in its fabric. That’s what keeps him coming to events like Taste of Soul.

“An individual comes in… for example we had an individual come in. She was having chest pains. We convinced her to go to the hospital and it turns out she was about to have a massive heart attack.

“She called later to let us know that she went there and had emergency surgery. We basically saved her life. A lot of that has to do with the coordination between the medical, the fire and police departments, the CT team, EMTs, paramedics.

Every year the coordination has gotten better.”

This year, King and his team are accepting new patients for primary care, for PrEP prescribing and for HIV specialty care.

He is married with both three-year-old and four-year-old girls, he said.